Bane Jacket Coat in Dark Knight Rises: Tom Hardy at the Movies. Now since we blogged earlier about Peter Parker/Andrew Garfield’s Amazing Spiderman jacket, we might as well continue blogging about movie jackets, shall we? Check out what Bane (played by the talented actor Tom Hardy) wearing what appears to be a pretty nice winter coat. 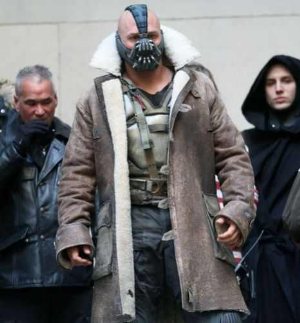 Bane’s long coat is, according to a GQ Magazine dude, from the the Ermenegildo Zegna Fall/Winter 2012-2013 Menswear Collection. Here’s a male model wearing a similar-looking coat from the designer’s recent runway shows. 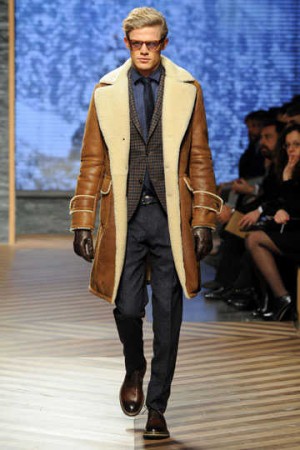 Another pic of Bane and his Ermenegildo Zegna coat. 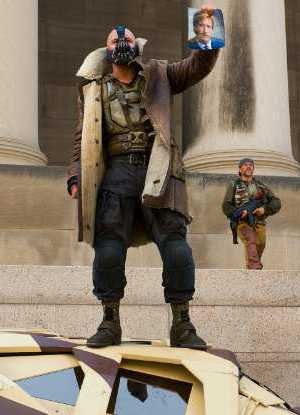 Obviously, Bane loves him his long coats (don’t all movie bad guys do?) because we also see him wearing another one in this movie poster for The Dark Knight Rises. 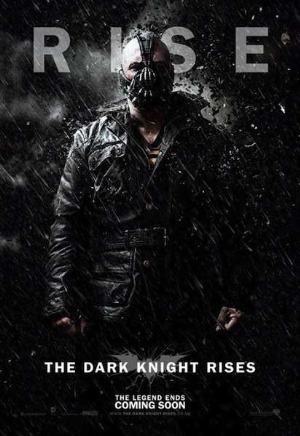 This one looks very much like a Belstaff Roadmaster. Compare it with the pics below which we “borrowed” from Belstaff. Looks right, right? 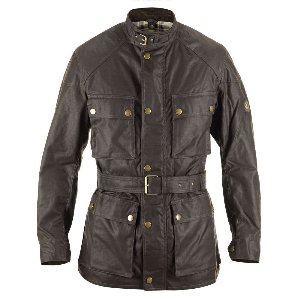 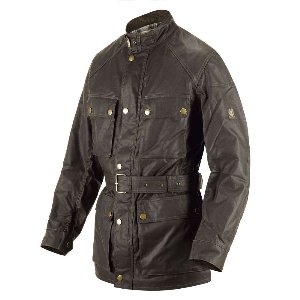 Fans who want to dress like Bane will have to fork over €549.00 for a Belstaff Roadmaster which, contrary to our initial thought that its made of leather, is actually made of wax cotton. More about this jacket from Belstaff:

Truly, movie bad guys have good sense when it comes to fashion, no? Who’d have thunk that a baddie like Bane would be wearing designer outfits by Ermenegildo Zelda and Belstaff. [Kevin says: Huh, the credit goes to the costume designer, silly!!!!]

For more on Tom Hardy, check out an earlier blog entry we posted about him: Tom Hardy Underwear: Boxers or Briefs. You might also check him out wearing a fabulous Kathmandu Bubble Jacket.