Ari Melber Gay or Girlfriend, Young, and Other Stuff. Time to add another MSNBC dude to our list of hot media men. MediaHunkWatchers, check out Ari Melber as a college boy. Damn, ain’t he fine! He sure is the kind of guy you’d like to bring home to mama. More importantly, he also looks like the kind of guy that d’ mama would approve of 100%, no questions asked. 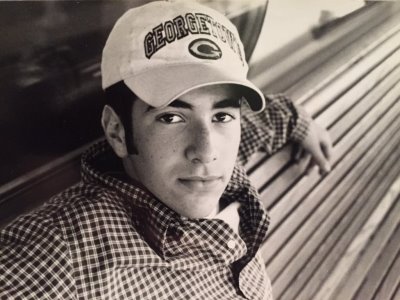 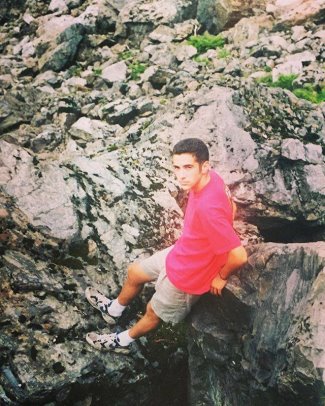 Ari, for those of you not familiar with him, is the host of The Beat with Ari Melber on MSNBC. The show premiered a few months ago (July 24 to be exact) and, so far, is doing well in the ratings game.

Ari Melber Gay or Straight? He is straight. However, our friend Deena initially thought the TV host is gay because when we told her that he dated/was married to Drew Grant, she googled the name and came up with this photo of Drew Grant, a member of the Carolina Ballet: 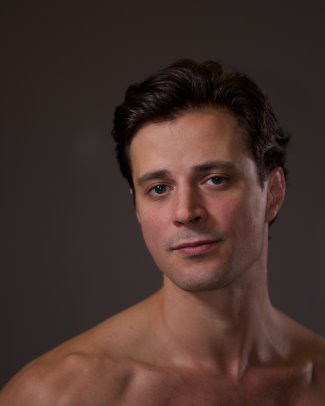 Then she went, “Hmmm. He’s cute. Do you think Drew and Ari can outcute the other gay MSNBC couple Thomas Roberts and his hubby Patrick Abner?”

We were like, “What are you talking about? Drew is a girl.” We then told Deena that the Drew Grant that Ari’s ex-wifey is actually a girl who writes for the New York Observer. Here’s the photo of Drew: 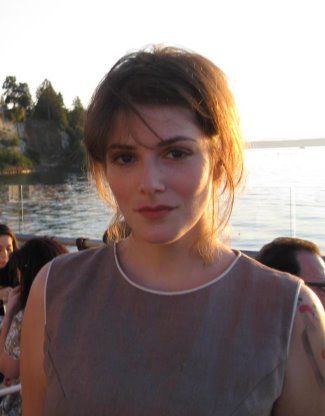 She’s pretty, no? She kinda reminds us of actress Winona Ryder. Too bad, they did not last. Apparently, they started dating back in 2010, tied the knot in 2013, and divorced sometime this year. We can’t find any other source on why the two parted ways but the divorce bit is from wikipedia which sourced it from heavy.com.

Let us end this post with Ari looking good with these fun photos of the MSNBC hunk. 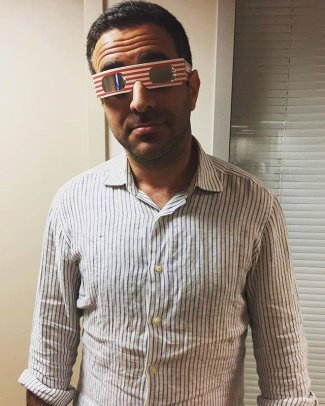 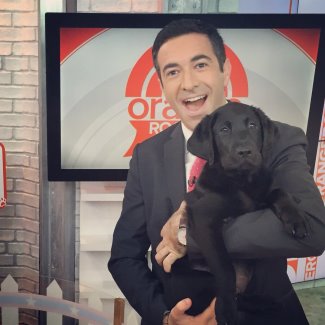 Update: In 2018, Just Jared reported that our MSNBC hunk was spotted kissing actress Alexandra Daddario. Not sure if they are still together but here’s a photo from the papz. 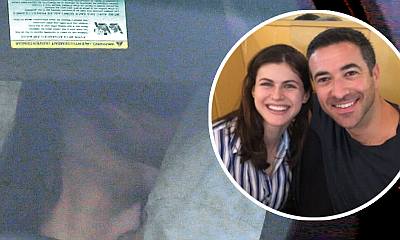