Anthony Keyvan Shirtless, Girlfriend, Ethnicity. Want more biracial hunks? Of course, you do! Famewatchers, say hi to actor Anthony Keyvan who — according to reports is part-Filipino (through his mom) and part-Persian (through his dad).

Born in Long Beach, California, the actor has been slowly establishing his foothold in Hollywood and, to date, has a total of 27 acting projects to his name. That’s pretty impressive for a guy who is only 20 years old.

One of Anthony’s more prominent acting gigs is Love Victor where he plays Rahim who’s described as a “funny and effusive LGBTQ student at Creekwood at the start of his coming out journey”.

Here’s a photo of the actor as Rahim chilling on his trailer during the shooting the Hulu TV series: 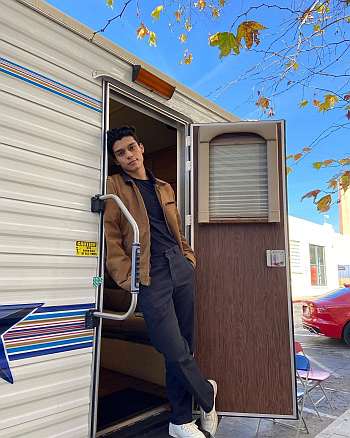 In an interview with Outsmart Magazine, here’s what Anthony says about Rahim: “He is a really funny and stylish LGBTQ+ student. He is a character who is at the start of his coming-out journey. It is difficult, exciting, scary, and new for him. I am just very glad to be able to tell his story and all that entails in this upcoming season.” 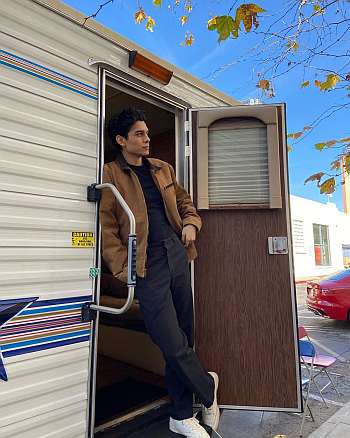 Anthony Keyvan Gay or Straight in Real Life? Since he is playing an LGBT character on Love Victor, is he gay in real life too? Or is he straight? And, is he seeing anyone at the moment? The answers to your Qs, fellow Famewatcher, is we don’t actually know. Hehe. But we will update this post in the future once we have the relevant information. 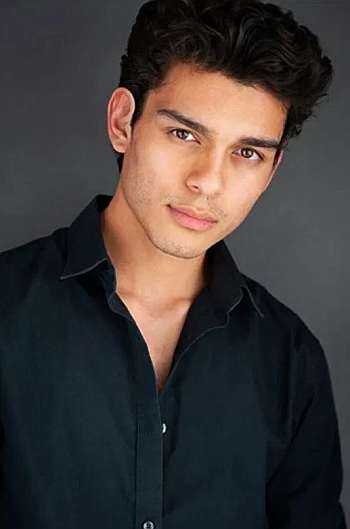 Those of you who want to know more about this up-and-coming Hollywood hunk should follow him on Instagram @anthonykeyvan. You might also want to watch this interview with Popstar Extraordinaire Maya where he talks about how he became an actor. Watch:

Our favorite part of the interview is towards the end where he names his mom as his real life superhero. Apparently, his mom gave up her job to take him to auditions so that his acting career will become a reality. 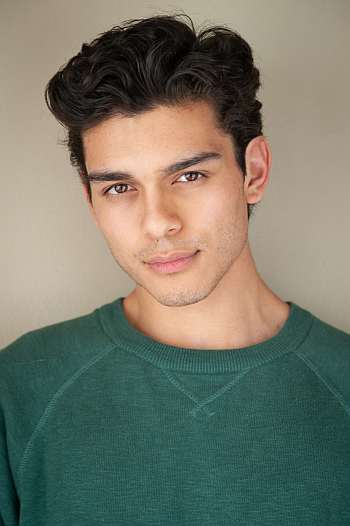 Anthony Kevyvan Shirtless Photo. Let’s end this post with this shirtless pic of our biracial hunk for the Famewatchers among us who are fans of shirtless celebrities. 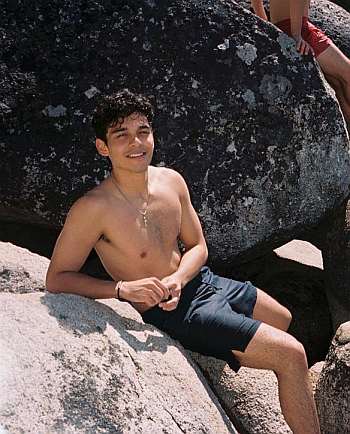