Luke Macfarlane is a Hallmark Hunk. Who says gay actors cannot be leading men in straight romantic movies? Certainly not one of the few Hollywood actors we admire for his courage — the gorgeous Luke Macfarlane.

Since we first blogged about him back in 2013, the actor — who came out in 2008 or a time when actors are too afraid to come out — has became a regular leading man for the Hallmark Channel.

From what we gathered on wikipedia, the hunky actor began his career as a Hallmark hunk when he starred in the 2014 TV movie, The Memory Book. 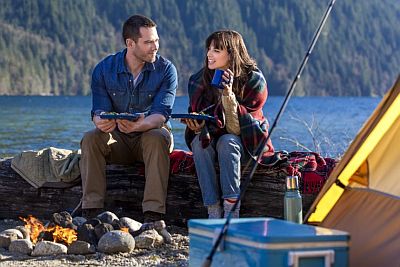 Since then, he starred in 10 other projects with the channel the latest of which is Taking Shot At Love where he plays a hockey player. 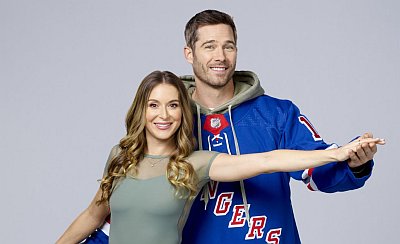 From A Valentines Match: 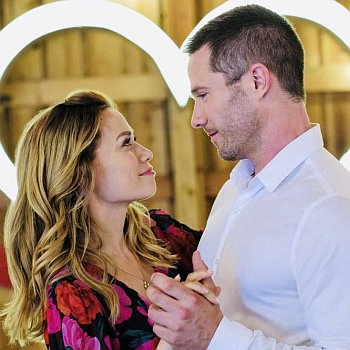 From The Birthday Wish: 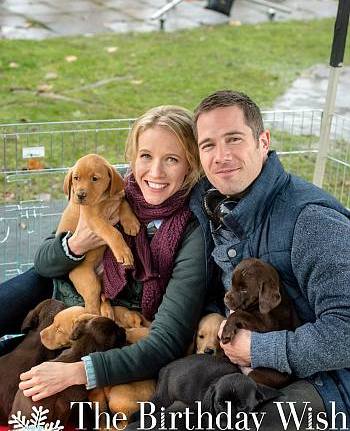 So whether he is playing a leading man in a relationship with a gorgeous lady or a gorgeous guy, there’s no question that our Canadian hunk is hot, hot, hot, no? Some photos with onscreen partner Matthew Rhys from their Brothers and Sisters days: 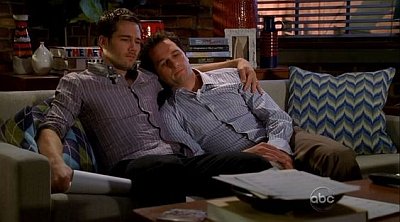 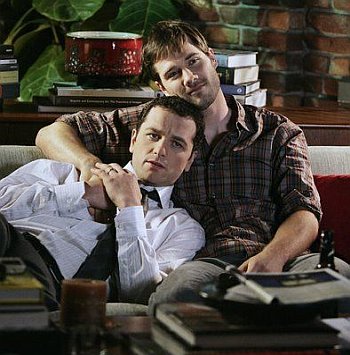 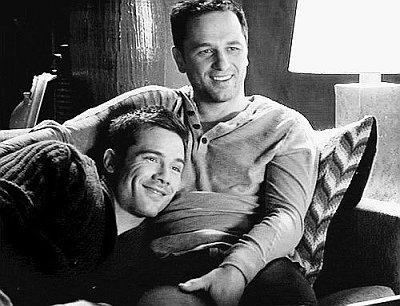 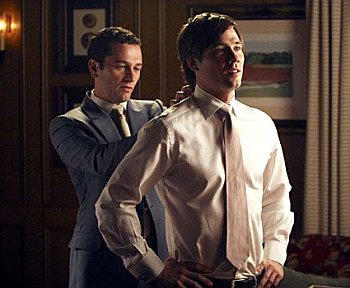 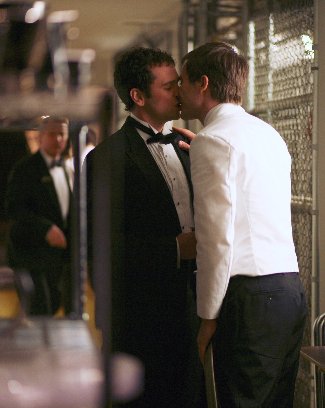 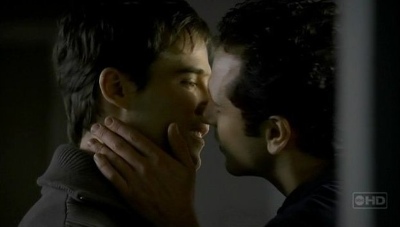 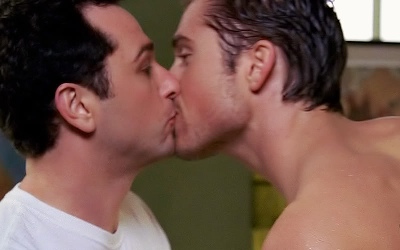 There is no doubt in our minds that Scotty and Kevin, as a gay couple, left a significant mark not only on television history but also on the world at large particularly because they were aired at a time when gay relationships are still the subject of debate. Good for the producers of Brothers and Sisters for voting to side with what is right.

By the way, did you know that TV Guide named Kevin and Scotty’s relationship as one of the Best TV Couples of All Time?

If you are a fan of Luke Macfarlane and have been following his career, you know that he is gay in real life having come out back in 2008 during an interview with Canada’s Globe and Mail. However, despite his coming out, some people do not know (or think) that our 33-year-old cutie is gay.

Anyhoo, does Luke have a boyfriend in real life? That’s a question that’s been speculated about ever since his 2008 interview. Luke hasn’t said anything about having a boyfriend and this absence of info has prompted internetizens to speculate about who he’s dating. Some of those rumored to be his boyfriend include Wentworth Miller. 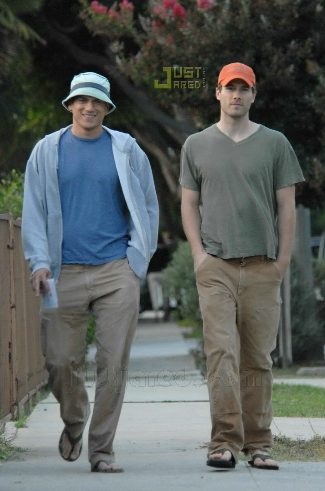 TR Knight was also rumored to be Luke’s BF. 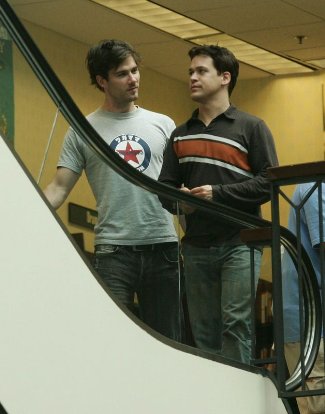 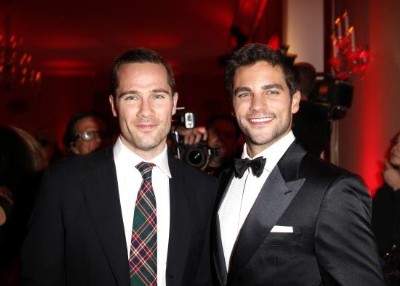 Or maybe this one? Can you ID him in the comments? 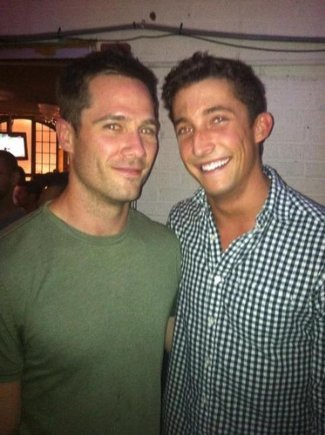 What would you think if it turns out that Luke dated out actor Jim Parsons aka the crazy genius Sheldon Cooper on Big Bang Theory? 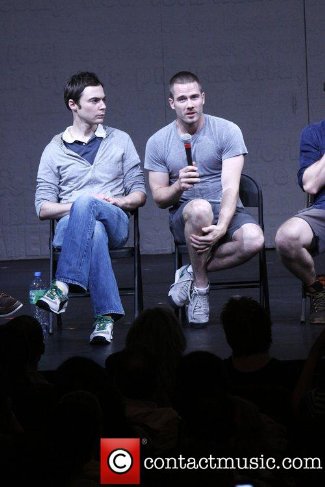 Time now for some Luke Macfarlane underwear and shirtless photos. 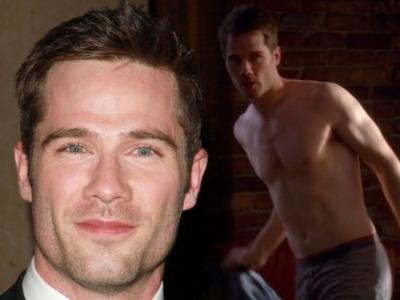 So Luke is a boxer briefs kind of guy, eh? 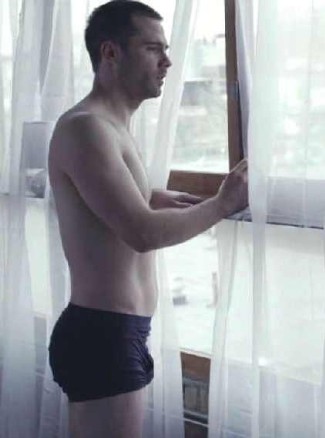 Take two of Luke in his boxer briefs. 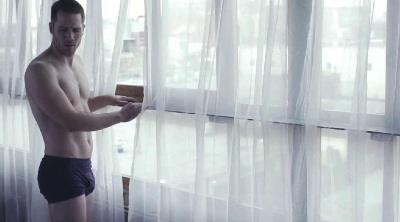 The third and final take of Luke Macfarlane in his underwear.

How effin’ gorgeous is this guy? 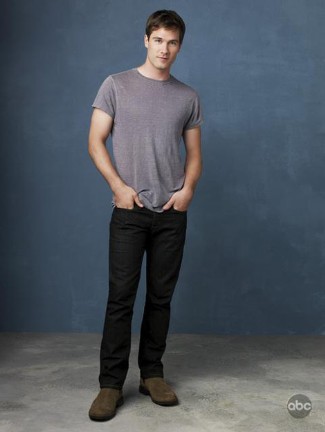