Diego Josef Shirtless, Girlfriend, Ethnicity. Famewatchers, say hi to cute Hollywood newbie Diego Josef. Okay, he’s not really a newbie because he’s been in the entertainment biz since 2013. In fact, he is only 20 years old but he has already starred in 13 movies and TV shows and acted alongside heavyweights such as Billy Bob Thornton who played Diego’s onscreen father for the critically acclaimed Amazon TV series Goliath.

Anyhoo, Diego’s latest project is the HBO Max dramedy series where he plays the role of Cooper who, according to Deadline is “a sweet and genuine kid who’s trying to understand and connect with his transgender brother”. The series premiered this week and is, so far, getting positive reviews; currently, it sports a 74% fresh rating on Rotten Tomatoes. 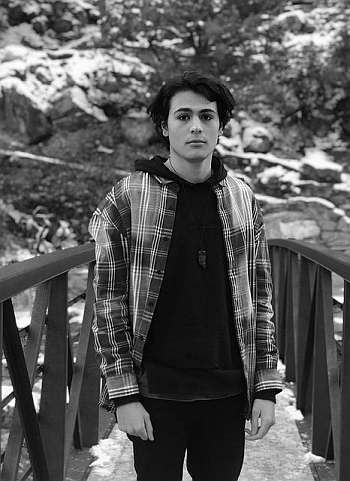 So how did Diego join the crazy world of showbiz? In an interview with medium.com, he reveals that he was inspired by The Suite Life of Zack and Cody to pursue acting:

As a young kid, I loved watching the hit Disney show, The Suite Life of Zack and Cody. That show was so entertaining to me, and it inspired me to start acting. I wanted to imitate characters who were funny, clever and well-liked. I begged my parents to get me started in acting hoping to land a role on Zack and Cody. They shot the idea down for two years until they finally gave in, but they gave me a deadline of 6 months to book a job or give up the acting dream. So, luckily, I booked a national Whisk commercial within two months and continued to book a commercial every month thereafter for two years until I booked a lead role in a show, Deadtime Stories for Nickelodeon.

Props to the guy for knowing what he wants to do while he was still young and props to his parents too for supporting him.

Diego Josef Parents and Ethnicity. In one of his Instagram posts (which you might want to follow @josefdiego), the actor shared this photo of his mother, Angelica Apolito. We have no pic of his dad yet but we will update this post when we do find one. 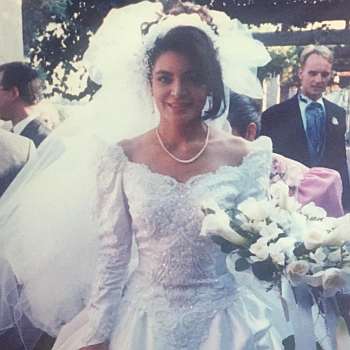 Meantime, we have no information of his ethnic background but we will also update this post once we do have it. 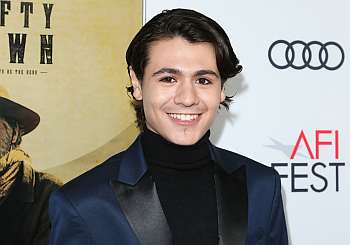 Diego Josef Shirtless Photos. We’re afraid this is the only “shirtless” image of the guy we came across to date. Haha. But watch out for updates in the future. 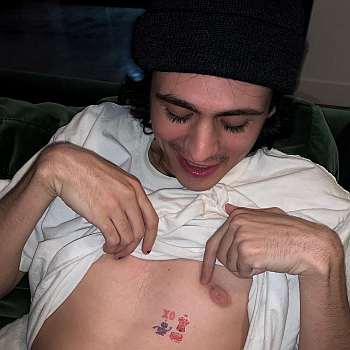 Diego Josef Girlfriend or Relationship Status. Some websites claim he is in a relationship with a certain Mahina Bennett but we can’t find a more reliable source to confirm if the info is correct. 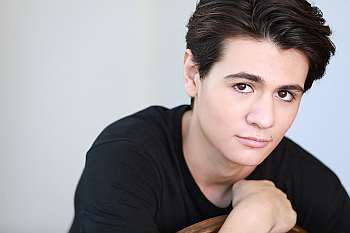