Amiyah Scott Update. We gotta update this post to give props to Amiyah for surviving in the dog eat dog world that is the entertainment biz. She’s written a book (titled Memoirs of a Mermaid), established a beauty line, and was one of the main characters in the TV series, Star (which aired on Fox), where she played the role of Cotton Brown. Yay! 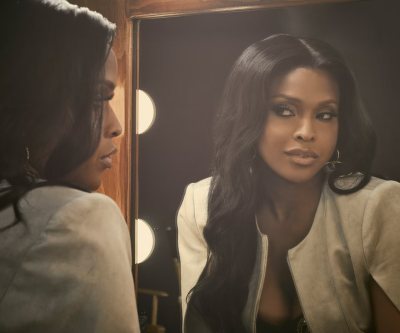 On the boyfriend front, we are still clueless on whether she is dating anybody or whether she is simply enjoying the fruits of blessed singlehood. Haha. We will update this post when we have the info on her relationship status.

…..
Amiyah Scott Boyfriend or Husband (19 August 2015). There’s a new housewife in Real Housewives of Atlanta! Her name is Amiyah Scott! She is a transgender model who transitioned in her late teens. And she is internet famous with a total of 679k Instragram followers to date (follow her @kingamiyahscott). 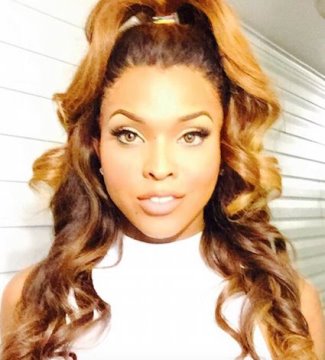 The Variety report adds: “Though Bravo declines to comment on any casting rumors surrounding the network’s programming, insiders tell Variety that Scott attended a Monday night event with the cast where she was filming scenes for season eight.”

So is Amiyah going to be a housewife? According to variety.com, Amiyah’s role on the RHOA is not clear yet: “At this point, a source close to the series says the cabler has not made any decisions regarding Scott’s casting, whether she joins as a full-time Housewife, “friend of the housewives” or just appears in an even-smaller role, as Monday’s event was the first time the model filmed for the show, and much is still under consideration.”

Now, since we are all about Celebrity Relationships this week, we decided to do more research on Amiyah Scott’s relationship status. Does she have a husband? Or a boyfriend? Or a partner? Or an eff buddy? 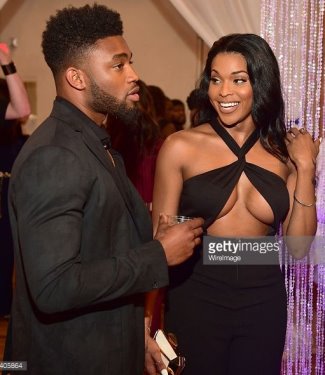 But it turns out that the guy, Kellon Deryck, has a boyfriend of his own. Kellon, for those who are wondering, is a hair stylist. His clients includes celebrities like Towanda Braxton of the Braxton Family Values. 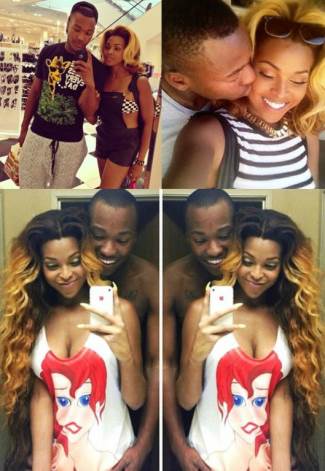 His name is Micah Dixon. They were boyfriend/girlfriend for more than a year but they eventually broke up. Micah tells us about their love affair in this interview with Xem VanAdams:

Amiyah Scott Lil Wayne Were Lovers? In an interview with fabfemme.com, Amiyah was asked about rumors linking her to the singer. She neither confirmed nor denied the rumor which is proof that she is media savvy: “As far as the Lil Wayne rumors go, I don’t know who said that or how that got started. Ive had a few encounters with high profile men and that’s all that im going to say. I won’t ever name them. A girl who kisses and tells never gets kissed again (laughs).”

Give this girl a gold medal! She knows how to give a non-answer that keeps her in the conversation.

More from Amiyah (via fabfemme.com): “I’ve dated a number of celebs and musicians that are in the closet. Some of them really cared for me and were upset that we couldn’t be together because of their careers. Others thought of me as a play toy or some kind of transgender trophy and that’s not me. Im a woman. I want a life and a family just like everyone else. I don’t want to live in the dark about who I am anymore.”

Aside from Lil Wayne, other famous celebrities who were linked to our new RHOA cast member include Trey Songz and Chad Ochocinco. Here’s a pic of Amiyah with the retired football star: 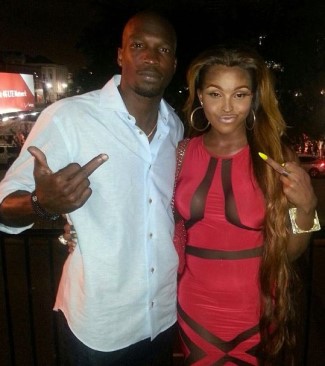 That’s it for now, fellow Famewatchers! Check back later for the current Amiyah Scott boyfriend because we’re pretty sure we will have the info when RHOA airs.

By the way, for the record, we agree with our friend Deena that Ocho and Amiyah’s photo above is not a proof that they dated or anything. The only thing it proves is that they took a picture together!