Tracey “Africa” Norman. She earns the title as the first ever transgender model. She arguably is the bravest too because she transitioned back in the 1970s when transitioning was still unheard of. Here’s Tracey as a Clairol model (left) and what she looks like now (right). 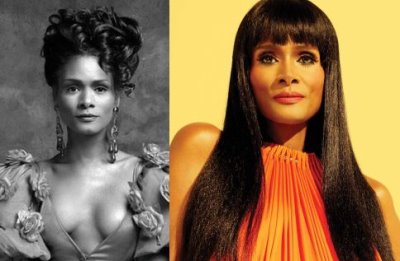 Isis King. Isis is a trailblazer in her own right. She is, we think, the first transgender model to ever appear on mainstream television. Correct? Say what you will about Tyra and America’s Next Top Model but they deserve props for giving Isis a platform to advance transgender visibility. Props to Isis too for rising up to the challenge. 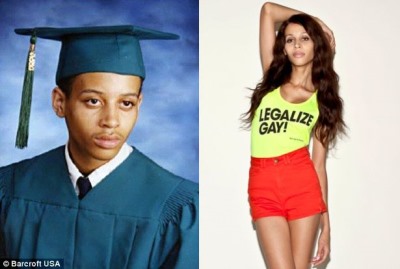 Janet Mock. This activist has done tons of work to fight for transgender rights. 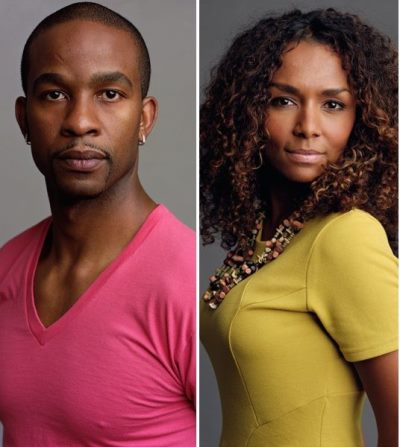 Laverne Cox. The Orange is the New Black actress made headlines around the world when she made it to the cover of Time Magazine. 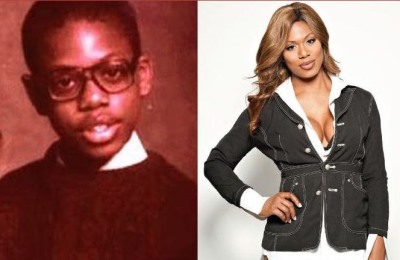 Ines Rau. We can’t find a “before” photo for this French/North African trans supermodel but, boy, ain’t she hottie hot hot. Contrary to what our friend Kevin says, Tyson Beckford is the lucky one when he did a photoshoot for OOB Magazine with Ines. We can’t publish the pics here because they’re too risque and may scandalize our grandmama and give her a heart attack. 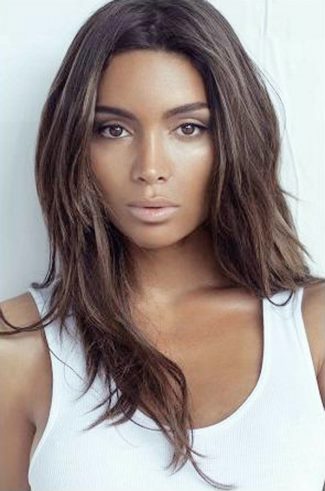 Amiyah Scott. Gossip site TMZ reported that Amiyah was cast as one of the leading ladies of Real Housewives of Atlanta. But then sandrarose.com belied the TMZ rumor and reported that the RHOA powers-that-we were only doing a “film test” to see how Amiyah gels with the current cast. 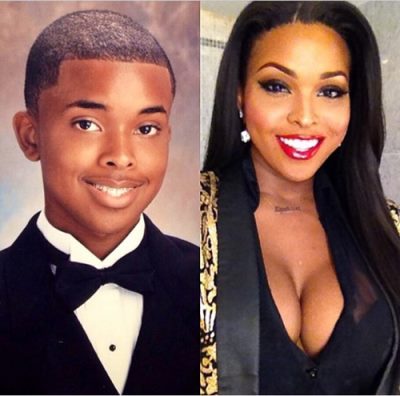 But Amiyah may end up with a bigger TV project because rumor (from the Daily Mail) has it that Amiyah will be part of a prequel to the superhit show Empire which is being developed by those who created the Fox ratings hit.

Octavia St. Laurent. Octavia is a star known for Paris is Burning, How Do I Look, and Octavia Saint Laurent: Queen of the Underground. Did you know that she once went by the following name: Heavenly Angel Octavia St. Laurent Manolo Blahnik? Way to go, girl! 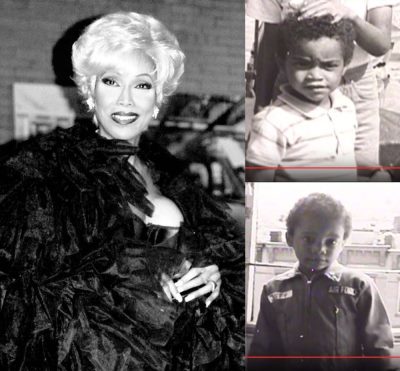 That’s it for now, fellow Famewatchers. So, who is your favorite famous black transgender celebrity?