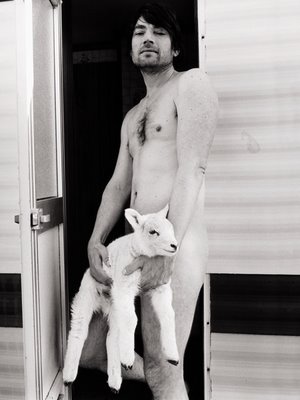 As we stated in past posts, the Everyman campaign seeks to encourage men to have themselves checked for the various kinds of cancer that afflict them (from prostate, to testicular, to etc. etc.). Male cancer is more common that we think and early detection is the best way of combating the disease.

Here’s another shirtless photo of our British musician. We’re told this is from a 1992 random Blur book but we got no more details than that. Like, you know, what is the effin title of the book? 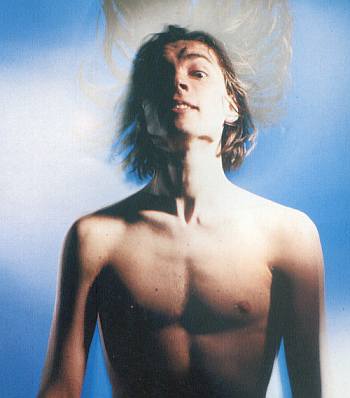 Alex James with his clothes on. This one’s from when he was younger. 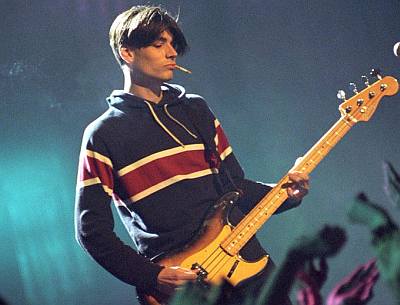 With Blur pal Graham Coxon when they were young and twenty. 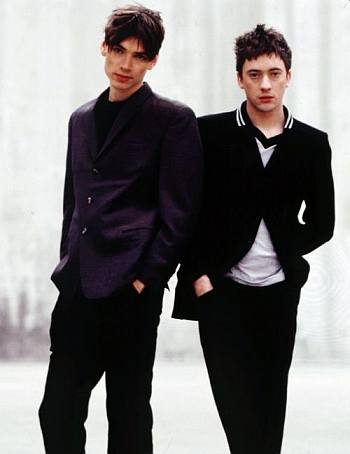 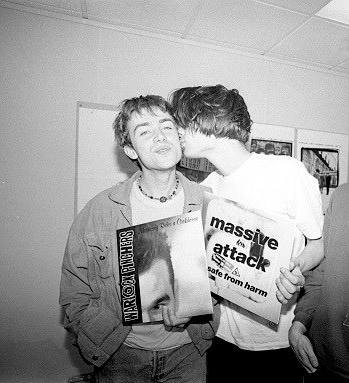 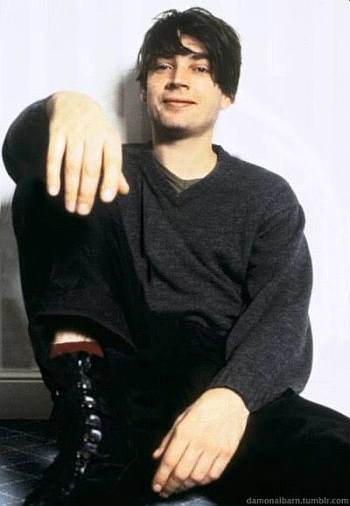 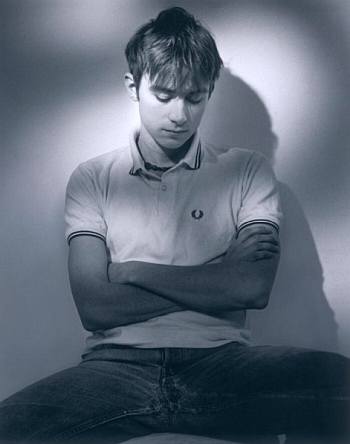 And these are more recent ones: 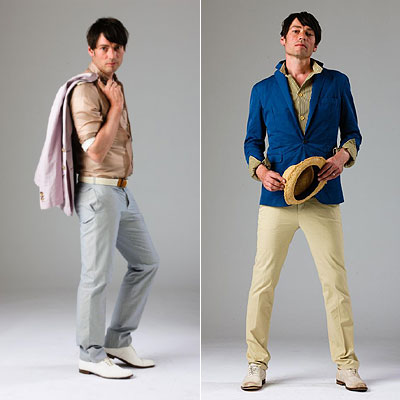 Alex James Wants You to Buy Cheese (08 October 2011). Apparently, Alex James isn’t only about bands and stripping for Cosmo. He’s also about cheese. He even won an award, during the 2008 British Cheese Awards, for producing the Best Goats Cheese.

Very recently in September 2011, Alex launched a new range of cheese which, according to critics, is not really “real cheese”. 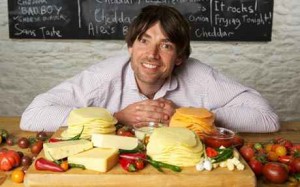 First, here’s what our Alex says about his newest range of cheese reportedly aimed at cheese-lovin’ children: “The kids were like, ‘Can we have some cheese on toast?’ So that’s when I thought, I’m on a mission – to make the ultimate cheese on toast.”

Now, what are critics saying about Alex’s cheese? First, here’s Juliet Harbutt who collaborated on a “cheese project” with Alex in the past: “It’s a bit tricky because Alex and I have made cheese together in the past – but nothing like this lot. There’s so much potential for fabulous cheeses that I was surprised Alex decided to go down this route. With flavoured cheeses, you’ve got the good the bad and ugly, and I think it’s a real shame that a range of cheeses created for children is so dumbed down. Children have great palettes and they love interesting cheese and I don’t think you need to dumb them down.”

And here’s The Telegraph’s food critic Xanthe Clay: “These aren’t really cheese, but cheese products, with the possible exception of Alex’s Best Ever Mature Cheddar (what, best ever Alex? Do you have no ambition?) and, just maybe, a microwave-in-the-bag pouring cheese called Spudsworth for baked potatoes. The rest are flavoured cheeses, with Tomato Ketchup, Tikka Masala, Spring Onion, Sweet Chilli or Salad Cream, in wedges or bread-shaped slices (oh, said my 14-year-old son, that’d be like the cheese on a McDonald’s burger. Quite.)”

Xanthe adds, “They are what’s known in the trade as composite cheese, plain cheese which is milled (ground up), stuffed with a flavour, and then squished back into shape. Play-Doh cheese.”

Play-Doh cheese? How uncool is that? Your turn Mr. Alex James to respond to your critics.