Adam Scott Shirtless. Let’s add pro golfer and 2013 Masters Tournament champion Adam Scott to our list of shirtless golfers in 2016. Ain’t he a hottie? We’d bring him home to mama but he is already very much married and we don’t like to be accused of husband stealin’. Hehehe. Like we’ve got a chance of stealing a rich, young, handsome guy like Adam, no? Well, people can always dream, can’t they? 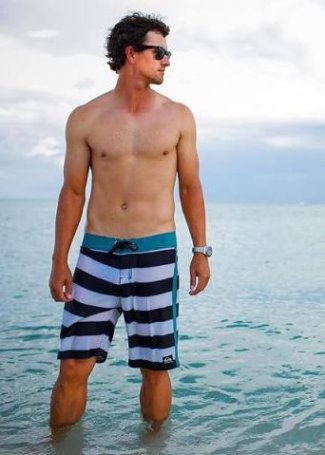 So who is the lucky girl who tied the knot with our Adam. Here she is vacationing with the Aussie golfing champ. Her name is Marie Kojzar. She is Swedish. And she is an architect. 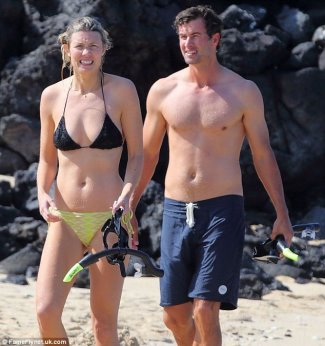 The two got married back in April 2014 and they kept the wedding a secret even to their invited guests who thought they were there for an ordinary party.

The Associated Press has some details on the Adam and Marie secret wedding:

Adam Scott’s wedding was so secret that not even his guests knew about it. One day after the former Masters champion revealed he married Swedish architect Marie Kojzar in the Bahamas, he shared a few details about how he kept the wedding a surprise — and how he managed to go three months before anyone found out.

The parents were aware, and not many more. U.S. Open champion Justin Rose, one of his best friends, was invited to a party but didn’t attend. He didn’t know it was a wedding.

“We just said we were having a party, so come on over,” Scott said. “So then they had no idea that it was going to happen. So that was the fun little game for me and Marie to play for a while, planning it and stuff.”

They also didn’t plan for a honeymoon. Why? Well, Adam tells us why:

We figured we didn’t need a honeymoon, our life is pretty much like a honeymoon all the time,’ he said. ‘So there were no real plans for any of that. We’ll just keep on going.

Belated congratulations to the couple who now are proud parents of one-year-old daughter, Bo Vera Scott, who was born in February 2015. 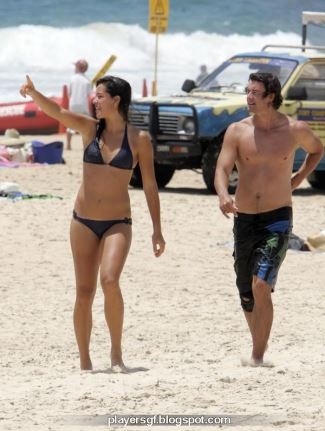 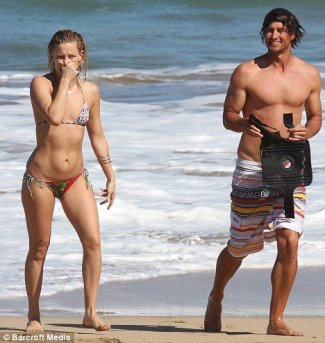 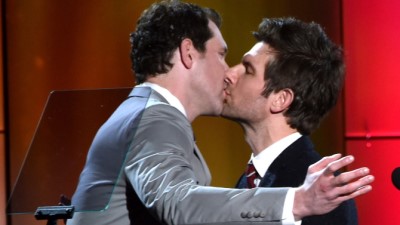