Young Brad Pitt Photos: From a Fat Baby to a Hollywood A-Lister. Apparently, a lot of you fellow Famewatchers are interested in photos of a young Brad Pitt. So we decided to do this post featuring one of the world’s most famous celebrity. What did he look like when he was a youngster? Or when he was still a struggling actor? Well, read on below if you wanna find out.

Brad as a fat baby. Don’t you just want to pinch his fat cheeks? 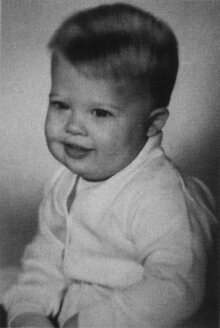 Brad as an adorable boy with bangs. One of his kids resemble him, no? 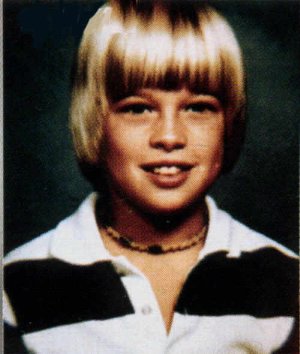 The next photo must be from a yearbook photo. Who’d have thunk that this ordinary looking kid will bloom a few years later to become one of the most gorgeous men in Hollywood? Or maybe he had a plastic surgery? [Want to check out some male celebrity plastic surgery?] 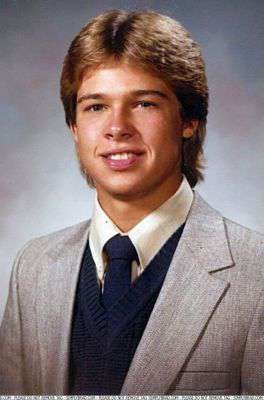 Is he modeling Lacoste shirts? Or is he simply pausing for a family or class portrait? 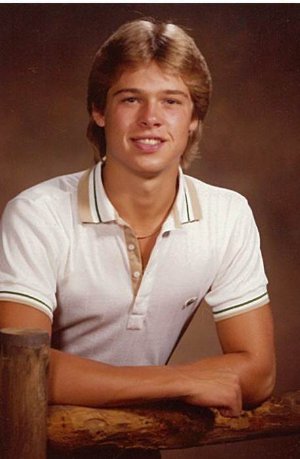 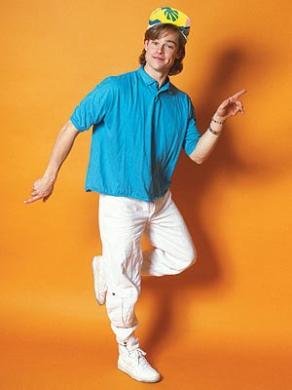 Looks like Brad is inspired by Ralph Macchio’s character in the original Karate Kid, no? 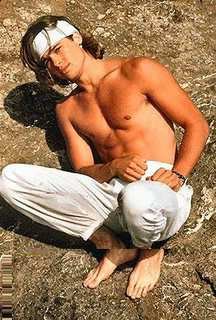 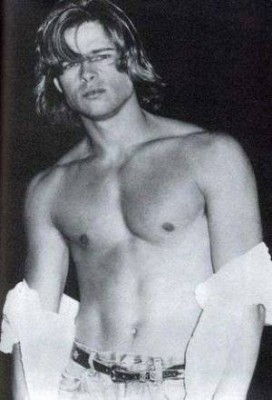 This is where the ordinary looking kid turned into a gorgeous young man. 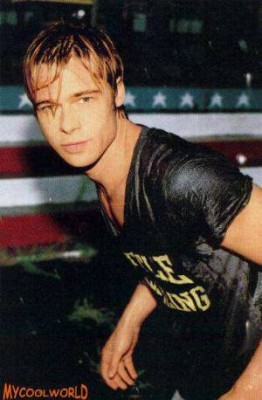 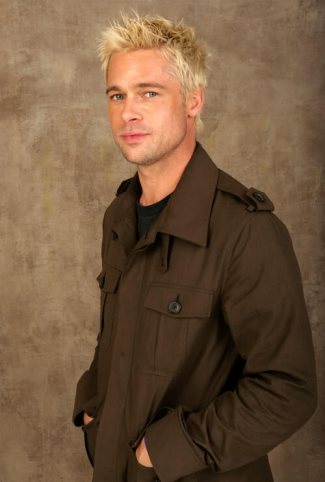 Oh, wow. Brad Pitt sure looks good in his military-style jacket. These photos must have been taken when he was young, blond, and clean-shaven. 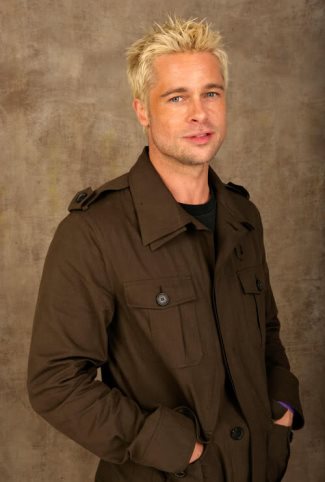 Nowadays, Brad is sporting a grey beard which, for some reason, reminds us of that infamous Iraqi leader, Saddam Hussein. Seriously Brad, what’s with the facial hair?

Here’s a photo of Brad and Angelina Jolie (btw, have you seen her breastfeeding statue?) during their recent visit to the Middle East for the UN High Commissioner for Refugees. 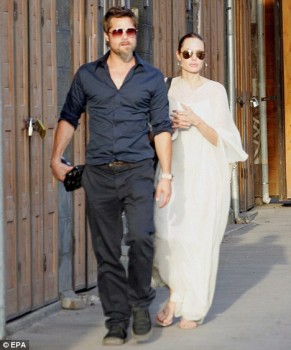 We so love these two. Go, Brangelina. [Update: The two have since separated. We’re sad!]