Y Front Briefs Underwear for Men: Vintage and Retro-Chic Underwear Style. Hey look, it’s a bald male model guy in his Y Front underwear. Is he hawt or not? Because we like us some bald guys in baby blue briefs, we gotta say he’s a total hottie. [Update: Sorry we had to delete some photos referred to in this post.]

Apparently, Y Front underwear has been making a comeback these past few years. There was a time when fashion conscious young men won’t be caught dead in their Y Front underwear but with the introduction of new chic stylish designs, its now becoming an underwear of choice for the new generation. 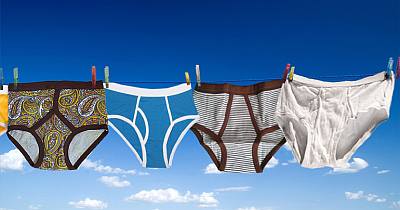 Y Fronts are no longer a 1960-1970s undies as a lot of underwear labels are including this classic brief design in their collection.

Apart from the fact that underwear companies are coming up with stylish retro-chic Y Fronts, some of the credit for the Y Front revival would be the celebrities such as Jack Black and Russell Brand who proudly wear their Y Front briefs in public. 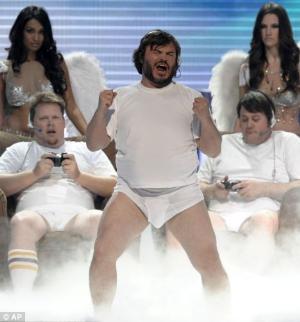 Want some classic Y Front underwear for men? Check out these vintage print ads from back in the days when your dad was young. Hehe. 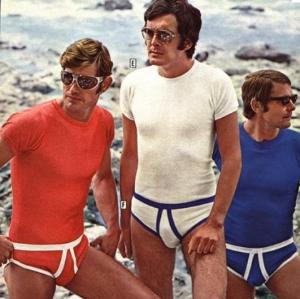 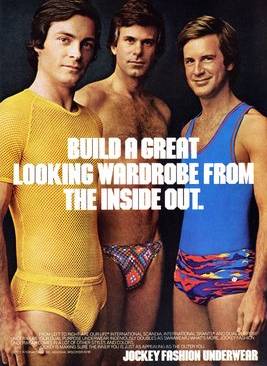 Y Front underwear, of course, is international. Here’s a model wearing a pair of Prince Y Fronts. Prince, is an underwear company in India.

These days, labels which have Y-Fronts in their collection include the always fashionable and always chic, 2xist underwear. Here’s a classic Y-Front design from 2xist. 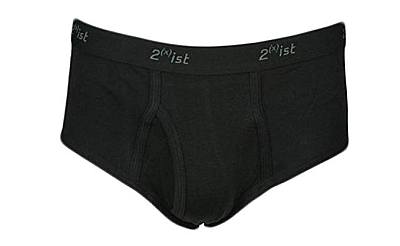 Aussiebum, the underwear company from Australia which our friend Kevin loves, is reportedly one of the brands which revived the Y-Front style. We think the underwear below is from an Aussiebum collection. 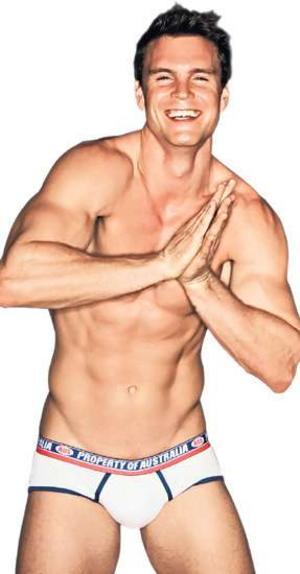 But probably the underwear label which kept Y Front briefs alive through these years is Jockey Underwear. It’s been making YFronts in the past, continued to make some when other companies gave up on the design, and is now producing retro-chic fashionable briefs for a new generation. 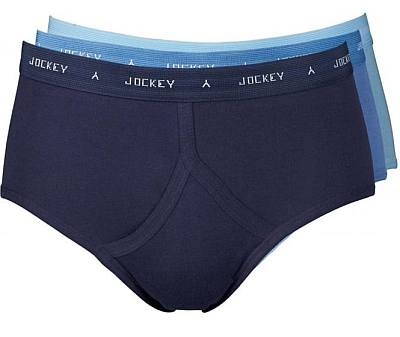 Do you own a pair of Y Front briefs underwear? If not, are you planning to buy at least one?