Workout Clothes For Men: Adidas Climacool on Models and Celebrities. What do you wear when you do your workouts? We always go for the ones we’re comfortable with such as any loose clothes and stuff. If you want to go stylish, you might want to try these Adidas ClimaCool workout outfits. 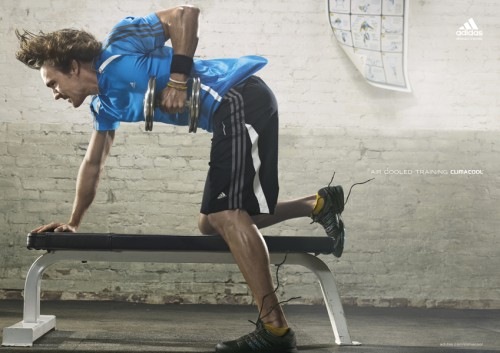 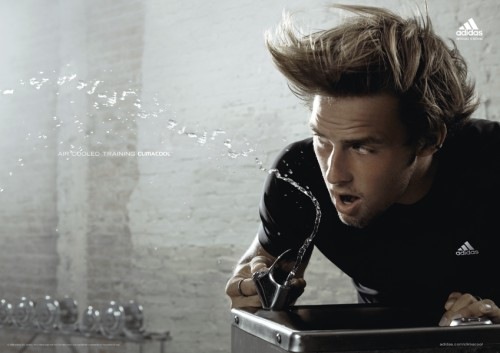 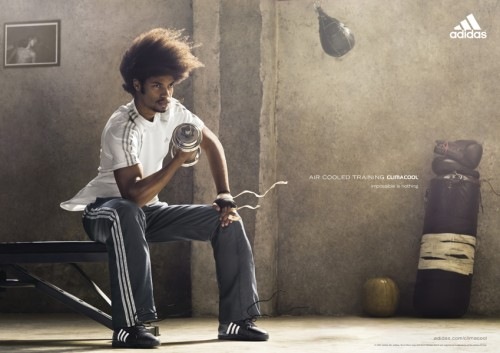 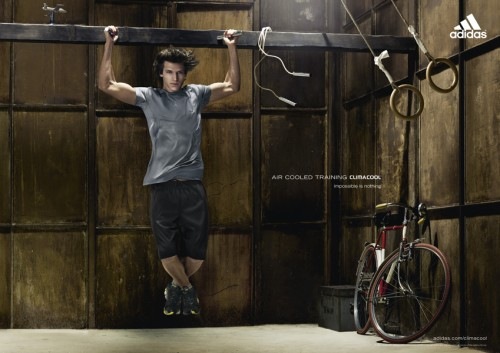 Some of you are googling for celebrity workout clothes so we decided to update this post to give who those who use Adidas sporty outfits whether when they’re working out, doing sporty stuff, or doing something else.

We begin with Oscar-nominated actress Carey Mulligan in a Adidas Clima 365 Core Tank Shirt. Is her inner tomboy coming out? Hehehe. Carey’s tank top is reportedly made of recycled polyester and enhanced with ClimaCool mesh for ventilation. 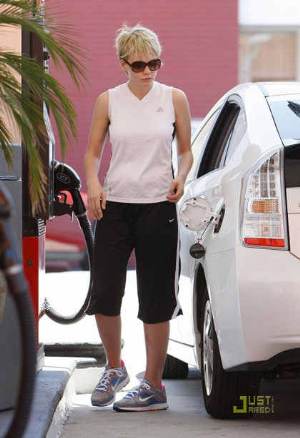 Another female celebrity spotted wearing Adidas sport outfits is America’s best tennis hope when the William Sisters retire. Her name is Melanie Oudin and she is wearing an Adidas Women’s Fall Competition Tank as well as an Adidas Skort. 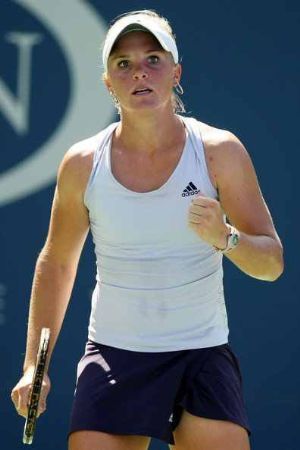 In the 2009 romantic comedy Bride Wars, Kate Hudson this Adidas Supernova Three-Quarter Tights. It’s supposedly especially designed with a “ClimaCool ventilation to keep you cool and dry, as well as a ForMotion™ design that promotes maximum comfort and muscle support”. 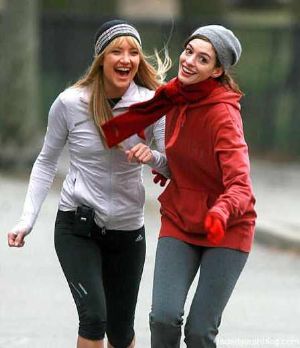 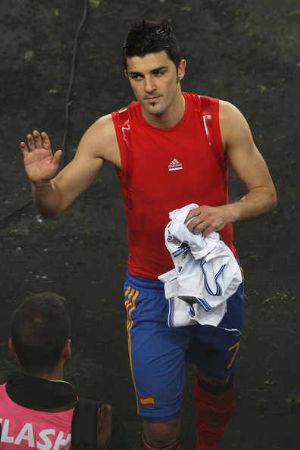 Also known as El Guaje (The Kid) – don’t ask us why, maybe because of his prodigious talent – footballer David Villa plays for FC Barcelona and the Spanish national team. 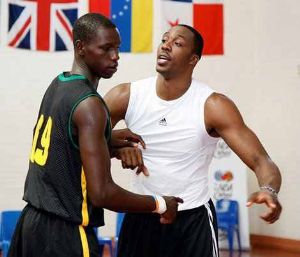 Those of you who know your NBA teams and the basketball stars who play for them would also know that Dwight currently plays for the Orlando Magic.