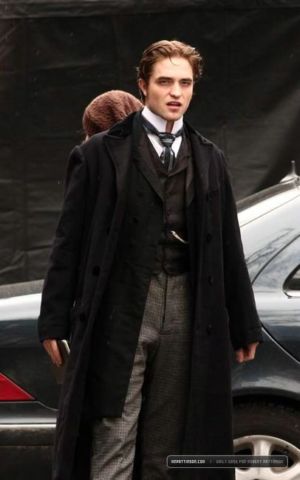 Here’s the coat on a runway male model. 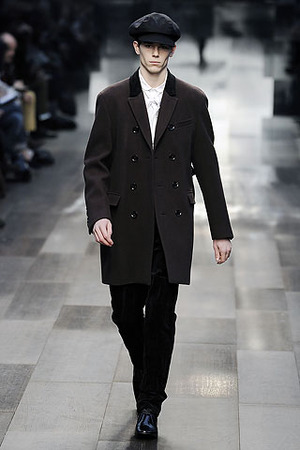 More photos of RPattz in his Burberry winter wool coat. 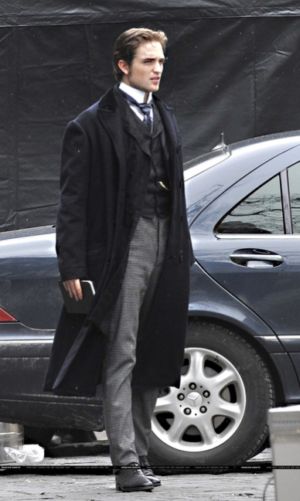 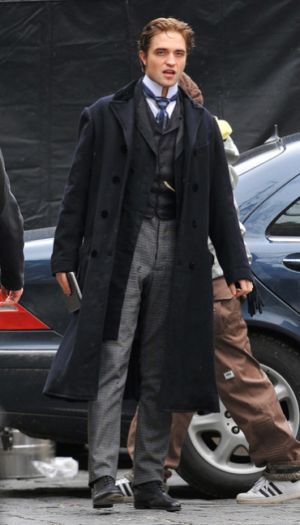 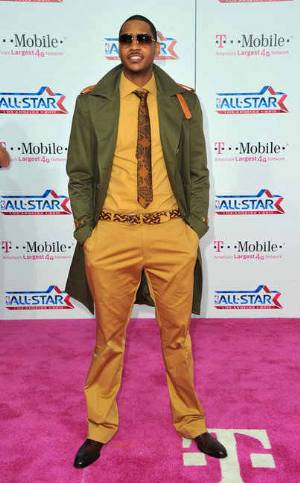 Another celebrity who was spotted wearing the same trench coat as Carmelo’s is American actor Tyler Hoechlin. That’s him on the left with Colton Haynes (midle) and Holland Roden (right). You’d be familiar with Tyler’s cuteness if you watch Seventh Heaven or Teen Wolf on your television. He was also in the Tom Hanks film, Road to Perdition. 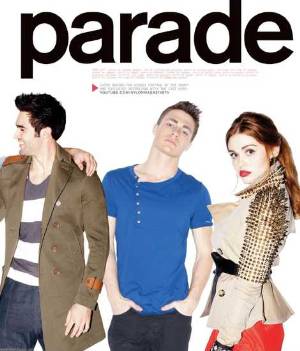 A Hollywood celeb who must really be a fan of Burberry’s double breasted coats is Jared Leto. The handsome American actor who is now more into singing these days was spotted wearing this Burberry Washed Cropped Double Breasted Trench Coat during one of his live concerts on stage. 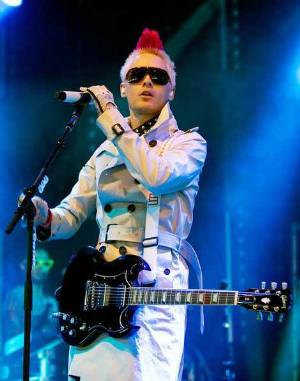 In another occasion, Jared opted for this Long Double Breasted Trench Coat. 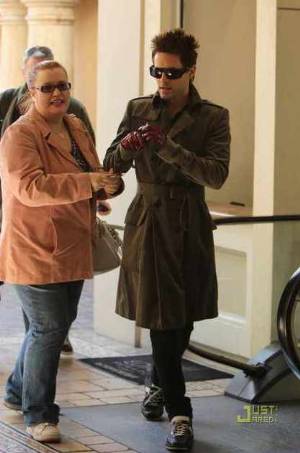 You might not be familiar with Alex Watson but we’re pretty sure you know his sister. Yes, he is the brother (younger or older, we don’t know) of Harry Potter star Emma Watson. Emma, as you may already know, is the “face” of the Burberry Prorsum label. Her much less famous brother also modeled for this quintessential British brand. 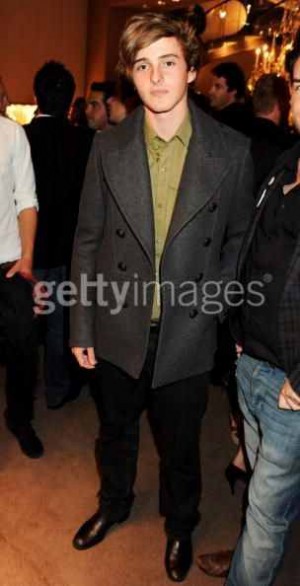 The last but not the least of our list of Burberry-wearing celebrities is George Craig, lead vocalist for the indie North Yorkshire band One Night Only. Like Alex before him, George is wearing a Burberry double breasted wool officer coat. 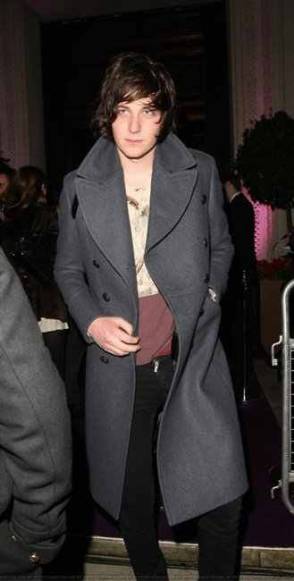 Have you spotted any other celebrity wearing a Burberry double-breasted men’s coat? Do tell us about them in the comments.