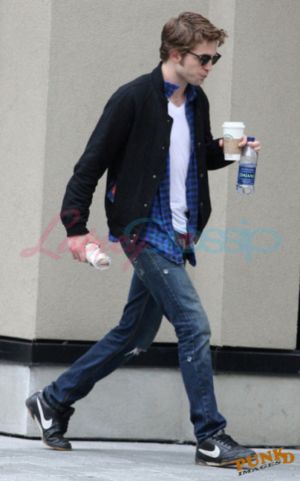 It must be doing something right if Hollywood A-Listers like RPattz are now wearing the label’s outfits, no? 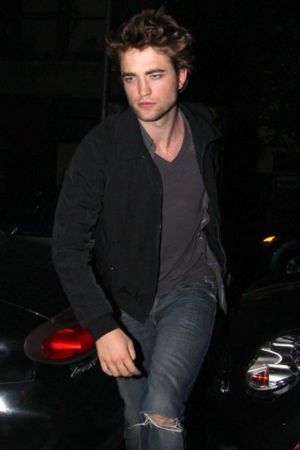 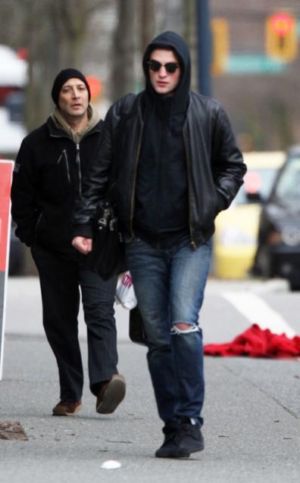 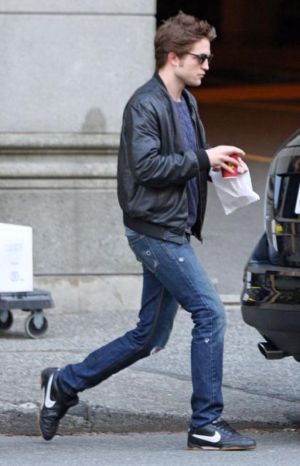 For more fabulous jeans for men, check out this Diesel jeans for men, James Franco’s Levis Hesher Heath Jeans Revival, and these Evisu Jeans from Japan.

Denim and Thread Celebrity Fans. Other than Robert Pattinson, another celebrity who was seen wearing a pair of Denim and Thread jeans is Astralian actress Yvonne Strahovski in this photoshoot and Zachary Levi. Yvonne and Zachary star in the critically acclaimed TV action/spy-drama, Chuck. Is Zachary also wearing Denim and Thread? Nope, that’s a good old classic Levis jeans he’s wearing. 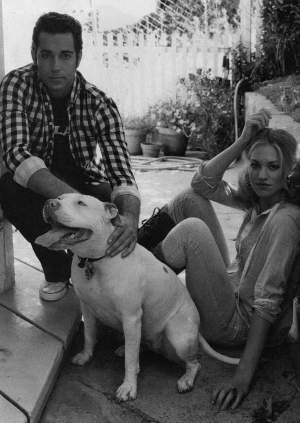 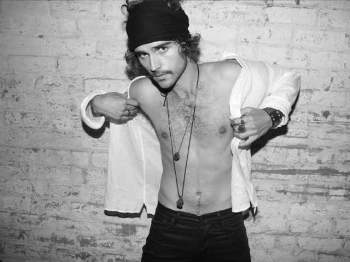 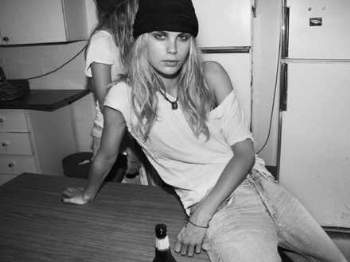 We guess Tough Love is targeted for the hippie/hipster demographic? We’ve been trying to ID both the male and female model but we don’t have the luck. If you know their names, do tell us in the comments.