J Lindeberg Jeans For Men: Celebrities Wearing J Lindeberg. What is Robert Pattinson wearing? Hmm, we think that’s Nike shoes on his feet. The shirt is … well, we don’t really care about the shirt. His jeans? We’re pretty sure its a pair of J. Lindeberg denim jeans. 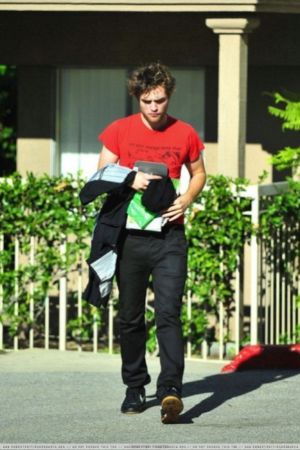 J Lindeberg, for those of us not familiar with the brand, is a fairly new Swedish clothing company established in 1997. It must be doing something right if celebrities like RPattz are photographed wearing their products, no? 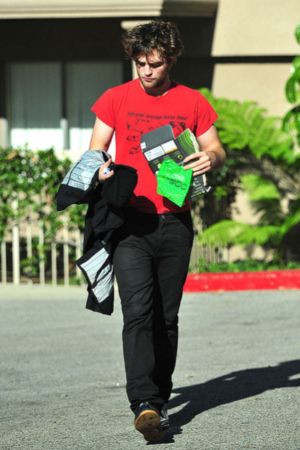 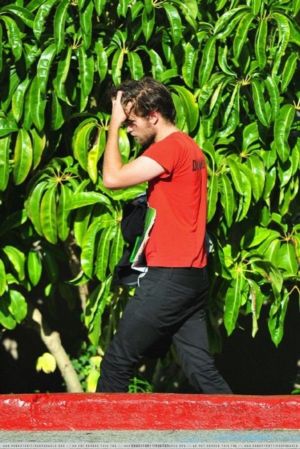 Celebrities Wearing J Lindeberg. Aside from Robert Pattinson, are there other celebrity fans of this Swedish clothing brand? But of course! For instance, here’s Swedish hunk Alexander Skarsgard wearing a fabulous J. Lindeberg Cutter Nappa Leather Jacket. Now, that’s a leather jacket we’d like to add to our closet. 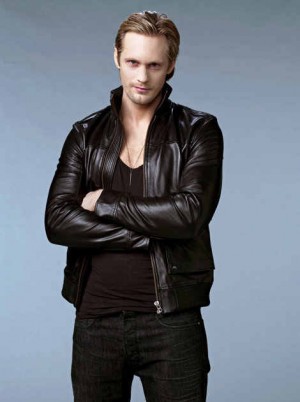 Then here’s British actor Ed Westwick from the set of the hit television show, Gossip Girl. He’s wearing a J Lindeberg Lymac Cardigan. Mr. Westwick is a handsome guy and the cardigan looks pretty chic enough but it’s too tight for him. His stylist should have gotten him cardigan that’s one size larger. 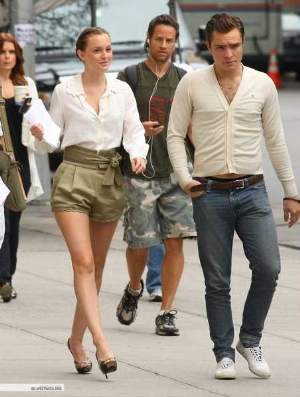 Joining the list of celebrity fans of this Swedish apparel brand is up-and-coming Hollywood A-Lister Bradley Cooper who is photographed here wearing a sporty orange jacket from the brand’s Spring Summer 2010 menswear collection. 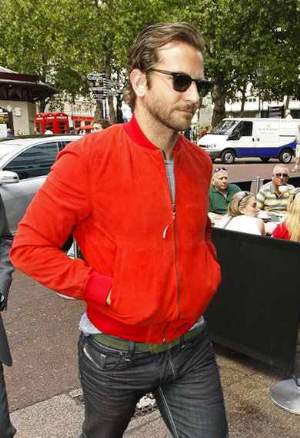 Lastly, check out Jackson Rathbone from his photoshoot with Zooey Magazine. Which of the outfits he is wearing is by J. Lindeberg? It’s that Suede Lace-up Shoes. 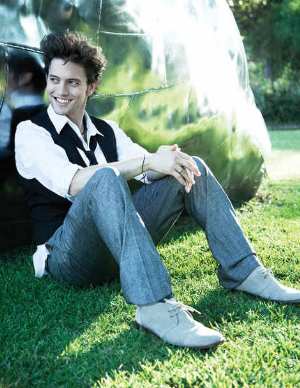