The 37-year-old father of two is currently based in New York City (where he serves as NYC correspondent for ABC News aside from his weekend duties) but is originally from San Francisco where he graduated with a B.A. degree in radio and TV broadcasting at the San Francisco State University.

Here’s Whit looking hot in a suit while reporting on location: 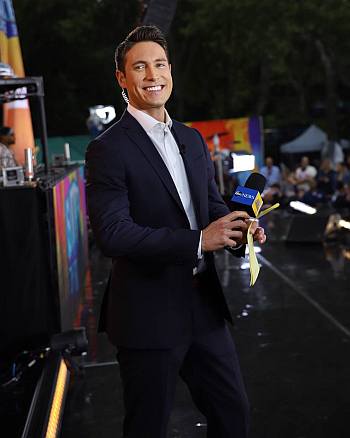 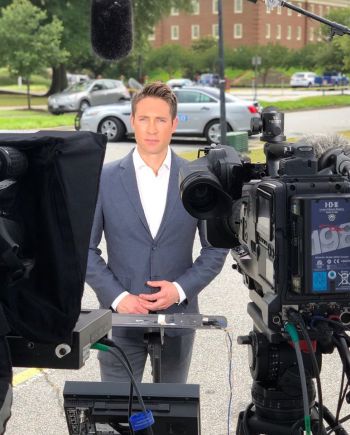 He sure rocks the above “hot men in suit” look but Whit also looks fabulous when he’s just chilling in his shirt with a cup of coffee. By the way, we grabbed these images from Whit’s Instagram account which you might want to follow @whitjohnsontv). 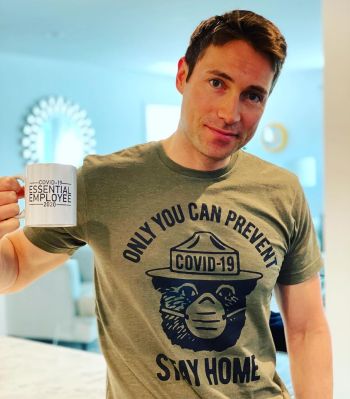 Before he moved to ABC News and Good Morning America, Whit worked with other TV stations like KSL-TV, KNDO, KNDU, CBS News, and KNBC. He bagged an Emmy and a Golden Mike from said previous jobs. More about this from his ABC News profile:

Whit was previously a morning anchor for “Today in LA” on KNBC-TV, which won the Golden Mike award for “Best Daytime News Broadcast” in 2017. In 2013, he earned a Los Angeles Emmy for a multi-part investigation into reported scams at auto-repair shops.

For those of you wondering what a Golden Mike Award is, apparently, it is an award given by the Broadcasters Foundation of America and you should not confuse it with the Golden Mic Award which is a Singapore-based award for radio talents and personalities.

Some Whit Johnson Shirtless Photos. This section is for the thirsty among you who are fans of shirtless media hunks. Hehe. 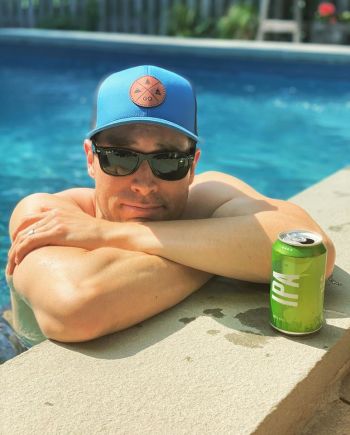 On the beach with wife Andrea Fujii: 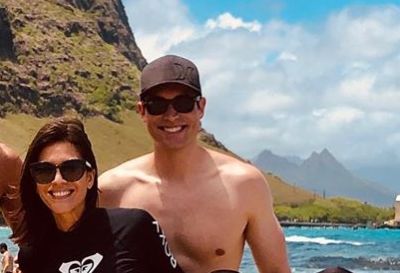 The couple on the red carpet at the Emmy Awards. Like Whit, Andrea is also a broadcast journalist. 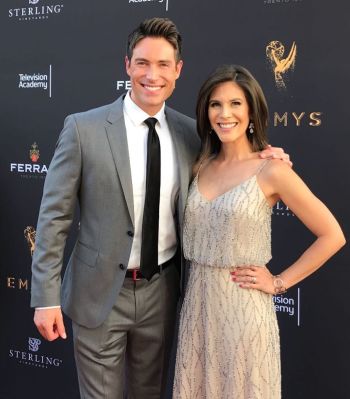 Whit on the set with his GMA pals. 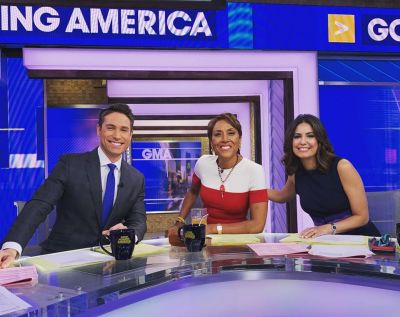