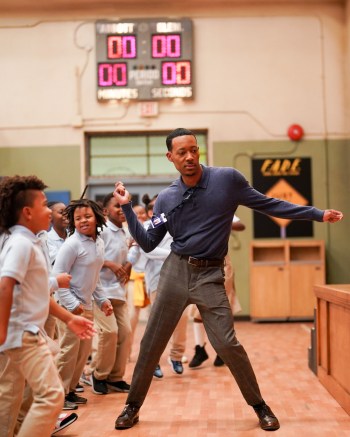 Anyhoo, the actor is very much in the news these days thanks to his role in Abbott Elementary which earned him a Golden Globe trophy a few days ago. 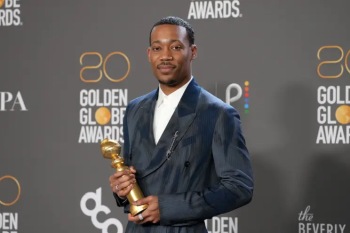 Aside from the Golden Globes, he’s brought home acting trophies from the Black Reel Awards (for both movies as well as TV), RiverRun International Film Festival, Pena de Prata, and the NAACP which gave him an Image Award back in 2007 when he was but a young teen star headlining the sitcom Everybody Hates Chris. 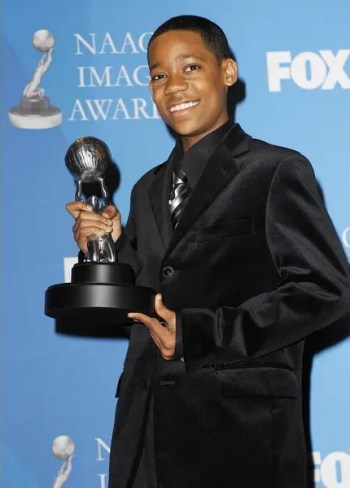 Tyler James Williams Gay or Straight? Girlfriend or Boyfriend? He played an LGBT character in the Dear White People movie but he is straight in real life. 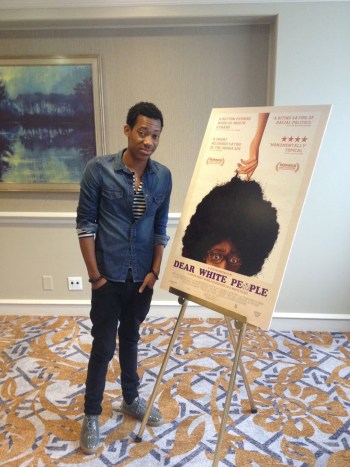 On the relationship front, the actor is currently single according to Us Magazine but he previously dated singer Karina Pasian and, subsequently, actress Anastasia Baranova. Here are photos of the actor with his exes: 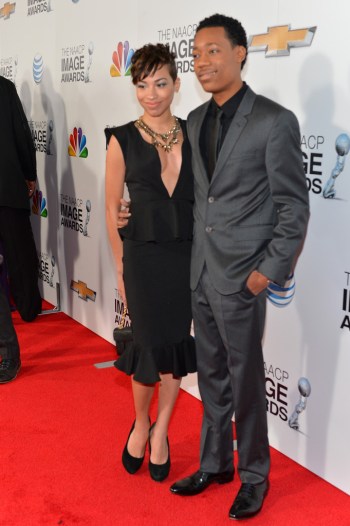 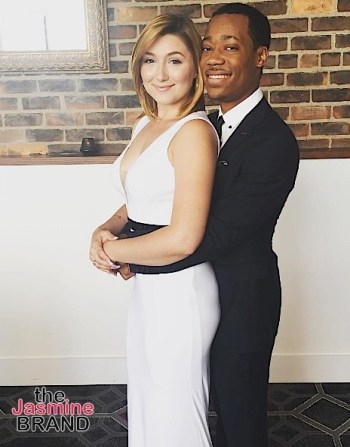 Tyler James Williams Health. A recent article on Men’s Health Magazine reveals that the actor has Crohn’s disease: “Williams had searing stomach pain and couldn’t keep anything down—not even the doctor-ordered colonoscopy prep—so a gastroenterologist at NYU Langone diagnosed him using X-rays. The verdict: His bowels were so inflamed and clogged with scar tissue that he had less than a one-centimeter gap in his terminal ileum, part of the small intestine near the pelvis. It was a massive flare-up from Crohn’s disease—a disorder he didn’t even know he had.”

How did Tyler deal with his newly-discovered health condition? Men’s Heath mag gives us the answer: “After his diagnosis, Williams gave up Crohn’s triggers like booze, coffee, and red meat. Instead of three huge meals, he eats a small lunch and dinner with lean protein and steamed vegetables, and he has several shakes and green juice throughout the day.”

In addition to his new diet, the actor tells us that his doctor prescribed something helpful (via Men’s Health): “The doctor was like, ‘Here’s something that’ll keep your system from inflaming. It’ll keep your mind right, and it’ll make you eat.’ And I was like, ‘What is this wonderful drug that we’re talking about?’ And he wrote me a weed prescription.”

Tyler James Williams Shirtless Photos. Here are some shirtless photos of Tyler some of which we grabbed from his Instagram page which you might want to follow @willtylerjames. 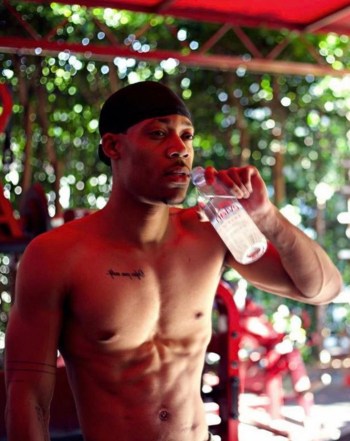 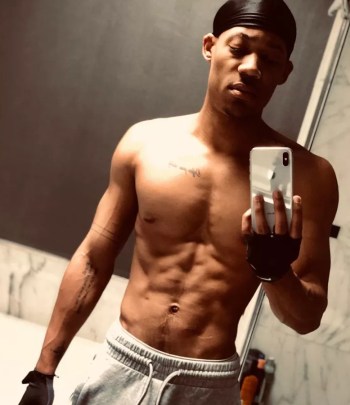 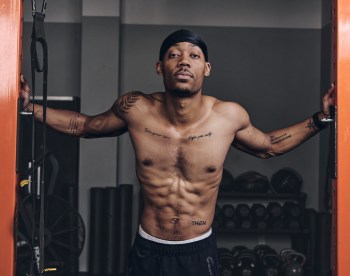 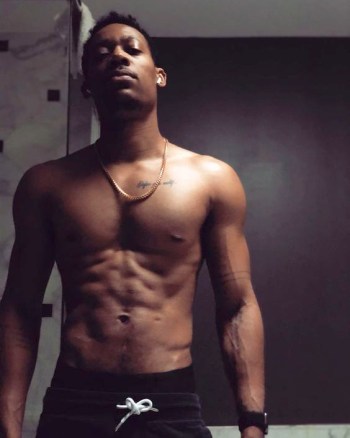