Troy Dumais Speedo Swimsuit: American Olympic Diver. If Olympic diving is judged by their cuteness, there would be no doubt that American diver Troy Dumais would have won several gold medals already. Troy represented the United States in the past three Olympics and plans to participate in the London 2012 Games. 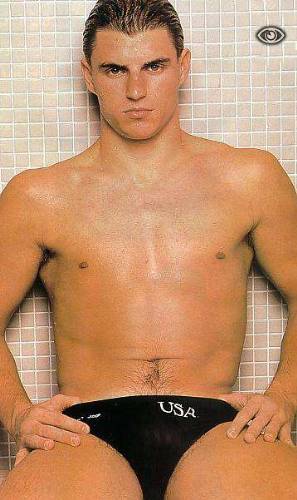 He won two silver medals during the FINA World Diving Championships conducted in Rome, Italy this past July 2009. Congratulations, Troy. 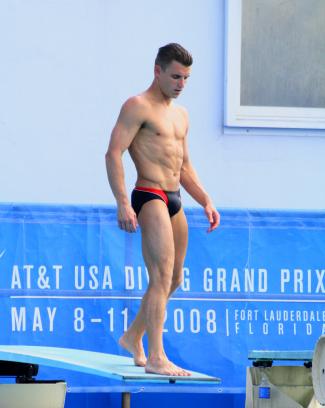 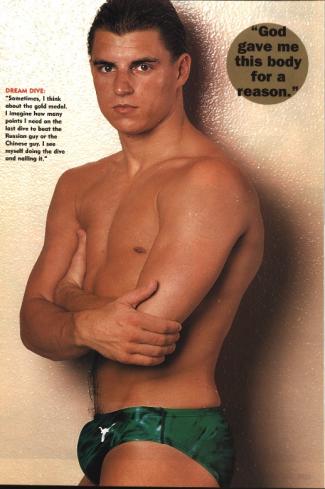 According to USA Today, Troy will most likely pair with Kristian Ipsen to battle for the 3-meter synchronized diving competition at the London Olympics.

Without a doubt, Troy is the United States answer to Canada’s Alexander Despatie. And we are not talking about their diving skills although both of them are very good divers. What we’re talking about is the fact that these two athletes have huge gifts when it comes to the package God has given them, no?

And here’s Troy in all his glory. It is interesting to note that he’s wearing a swimsuit by Li Ning which is a Chinese sportswear label. 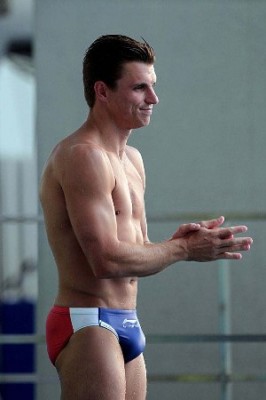 Although he hasn’t medaled in the Olympics (yet), Troy boasts of four silver medals from the FINA World Diving Championships (1998 Perth, 2005 Montreal, and 2009 Rome). He also has a gold medal from the 2007 Rio de Janeiro Pan American Games. Let’s hope he bags an Olympic medal in London. 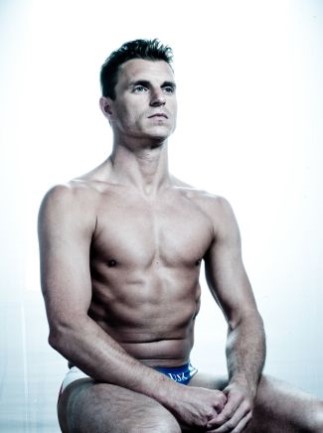