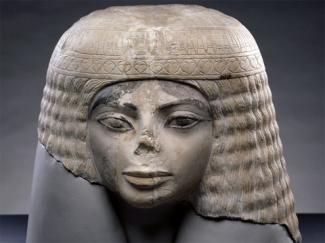 Possible answers suggested by some friends:

Okay, so which of the above is the likeliest explanation?

Michael Jackson Sick With Flesh Eating [MRSA] Virus? (posted 12 February 2009). This is very bad news from the Michael Jackson front who, according to The Sun, is “suffering from an acute MRSA-type skin infection which threatens to EAT his flesh”. Yaiks. He reportedly got infected during a plastic surgery on his nose.

Reports a source (via The Sun): “Michael Jackson has a severe staph infection that he contracted during work to reconstruct his nose. The disease is an MRSA-style infection because it is resistant to conventional antibiotics, so he has been visiting a clinic to get antibiotics via an IV drip. The infection has spread throughout his face and body and is being aggressively treated by doctors.”

We may no longer be fans of Michael Jackson but we wish him well. Hope he beats this MRSA thing.

Michael reportedly called to congratulate Rio for his digital magazine venture and left the footballer shaking afterwards when their conversation ended. 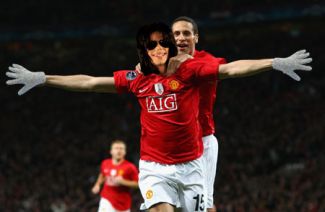 Says Rio: “I was shaking afterwards, I couldn’t believe it – he’s always been a hero of mine. A friend of mine helps manage him in England and it’s been set up through that. He signed a shirt for me the other day, he’s invited me to come and meet him backstage after a show. It’s mind boggling. He is one of the people I admired growing up. The Bad album would be one of my desert island discs. I look up to him as an artist. He’s the one person I really wanted to interview.”

The football star adds: “I’m into all sorts of music, very different from one day to the next, but he’s an absolute legend. I couldn’t stop texting my mates to tell them afterwards that I’d spoken to him.”

Do you think Rio’s mates were very impressed? Or did they just go, “Huh”?