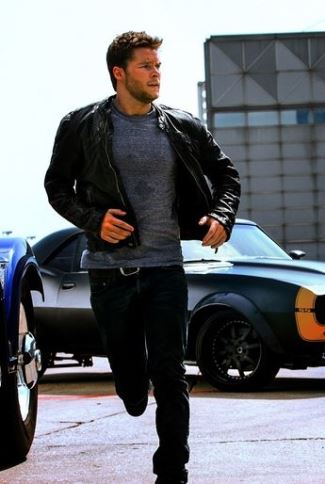 Is Jack the next big thing in Hollywood? Things are picking up for him isn’t it? His inclusion in this franchise should do wonders for his career. We’re not sure if he is included in the 5th installment of Transformers scheduled for release in 2016 but we sure hope he is still a part of it. For more of him, check out an earlier post be published last yeat: Jack Reynor Shirtless. 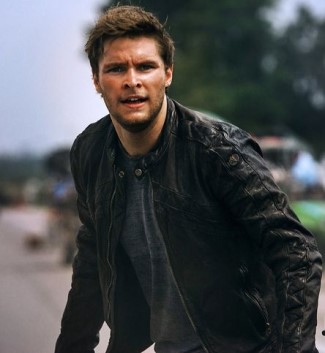 Where can you buy this leather jacket? Our best guess would be Belstaff because they make most of the badass film leather jackets (related: How Much is a Belstaff Leather Jacket) but we won’t be surprised if Jack Reynor’s jacket is custom-made for the film. If this jacket ain’t made by a clothing company, we’re pretty sure you can buy a replica in websites and stores which specializes in making jackets similar to those you see in movies or television shows. 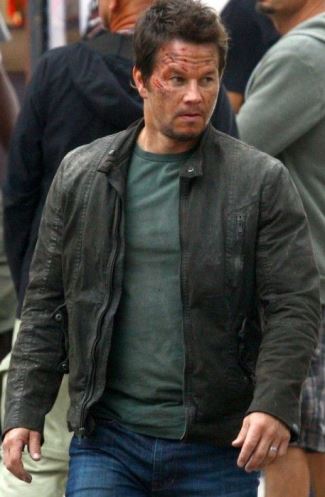 Mark Wahlberg or Cade Yeager’s non-leather jacket in Age of Extinction looks pretty good too. In fact, it’s the kind of no-frills jacket we want for our man, you know, simple but elegant. 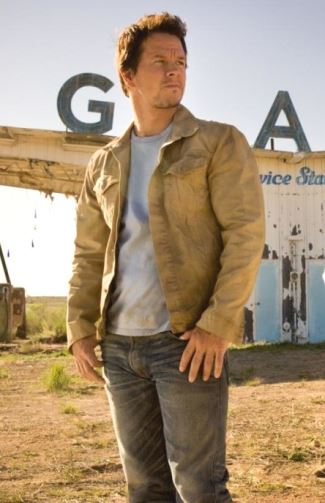 We went back to see the other leather jackets seen in the earlier Transformer movies (1-3 also known as the Shia La Beouf era) and here’s what we found out. You can purchase these jackets (or something that looks like them) in the replica websites/stores we mentioned above.

Agent Simmons’ leather coat in T2: Revenge of the Fallen. 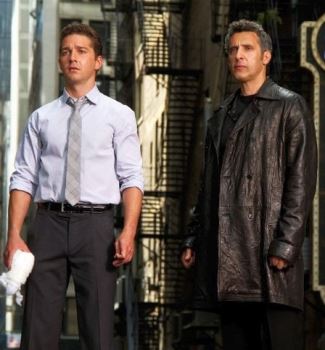 Also from Revenge of the Fallen, check out these leather jackets on Agent Simmons (played by John Turturro) and
Sam Witwicky (Shia LaBeouf). 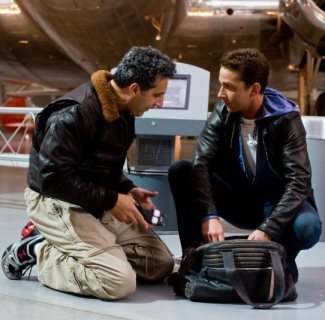 Another pic of Sam in leather from T2. 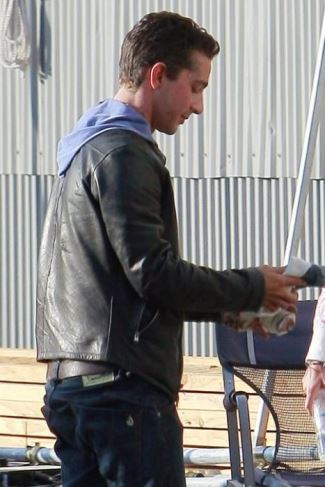 Not to be outdone by her male counterparts, Megan Fox (as Mikaela Banes) sizzles in leather. 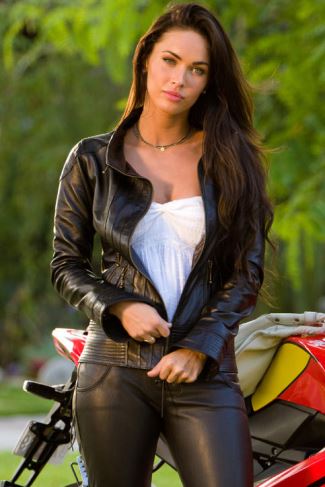 Sam Witwicky wears a bomber leather jacket in this scene from Transformers 3: Dark of the Moon. 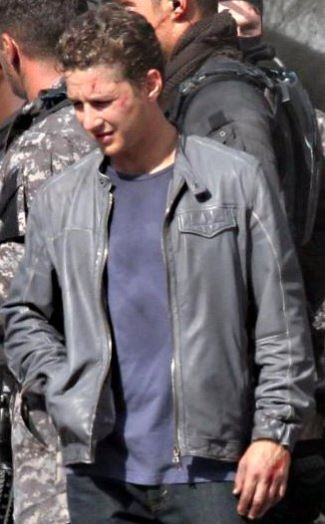 Also from Dark of the Moon. 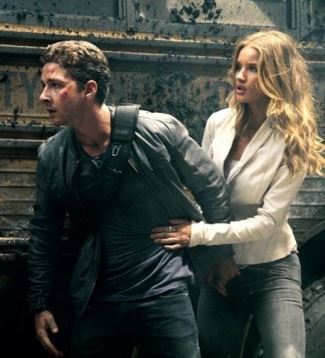