Tom Ford Suits for Men: Brad Pitt, Daniel Craig, and Wedding Suits. Brad Pitt sure loves him his Tom Ford suit, doesn’t he? He was wearing his Tom Fords back in 2009 as we noted during the Paris premiere of his movie The Curious Case of Benjamin Button. 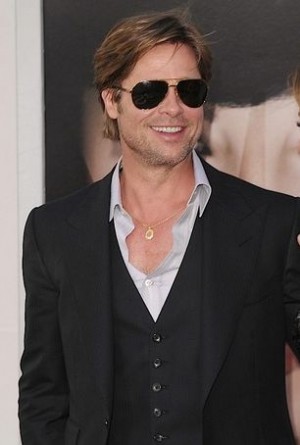 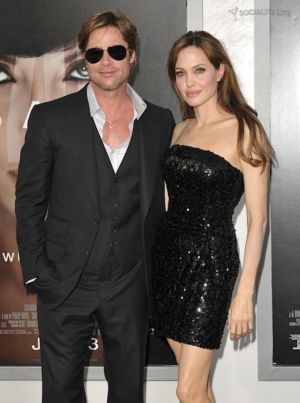 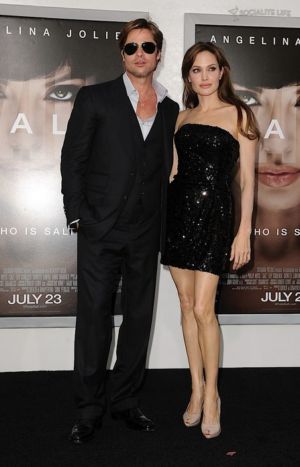 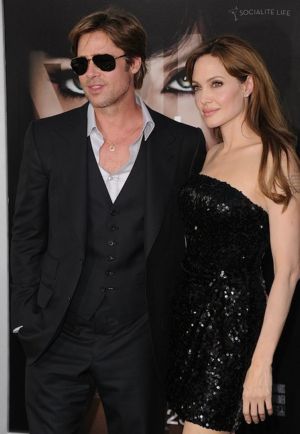 Want more male celebrity suits? Or check out the other famous men below wearing Tom Ford. 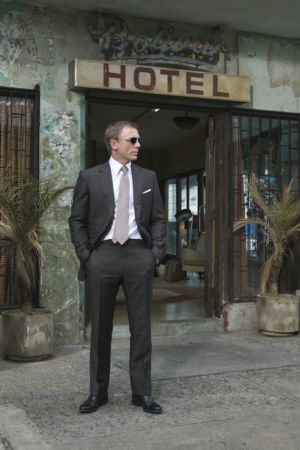 Look who’s looking dapper in his elegant Tom Ford suit? Why, it’s The James Bond Himself. He’s really a smart dresser, isn’t he?

Here’s a closer look at Daniel Craig in the Tom Ford suit he wore in the latest (and hopefully not the last) James Bond installment, Quantum of Solace. 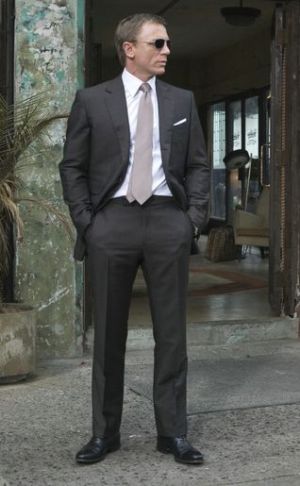 For other celebrities rocking their Tom Ford, check out the boyish Nicholas Hoult in his suit and bowtie. 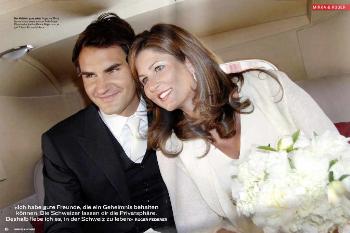 Because they’re stylish and snazzy and sleek and luxurious, it is not surprising that some famous male celebrities are choosing to get married in Tom Ford Wedding Suits. Tennis superstar Roger Federer, for one, was wearing a Tom Ford suit when he tied the knot with his long-time girlfriend Mirka Vavrinec during an Easter wedding two years ago. 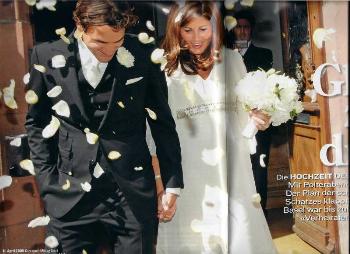 What a lovely couple!

Another celebrity who got married in his Tom Fords is record producer/DJ/rapper Swizz Beatz (official name: Kasseem Daoud Dean). If you’ve been living under a rock, Swizz Beatz is the husband of R&B superstar Alicia Keys. The two got married last year on the beautiful French island of Corsica. 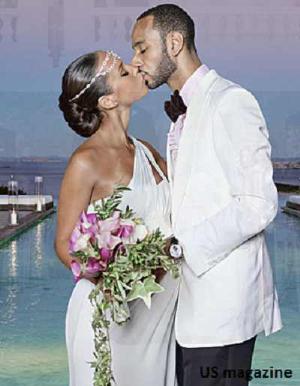 Awww! How sweet are these love birds?