Congressman Tim Ryan Shirtless Fake Pics. Famewatchers, meet Time Ryan. Who is he, you ask? He is the Democratic Congressman for the 13th District of Ohio. Why are we blogging about him? Because, Hillary has him on the list of possible vice-presidential running mates.

So what do you think of this? Tim Ryan invades Aaron Schock‘s body. 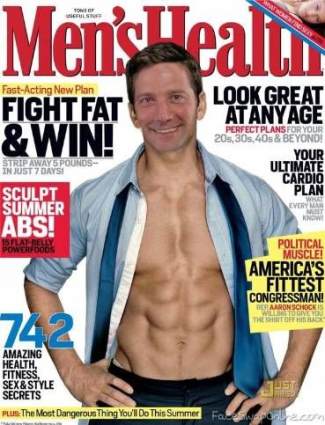 Not bad, eh? The face has a difference shade but that’s because Tim got sunburned. Hehehe. You want another Tim Ryan shirtless fake pic? Sure you do! And because your wish is our command, here’s another attempt at de-shirting the probable next Vice President of the United States. 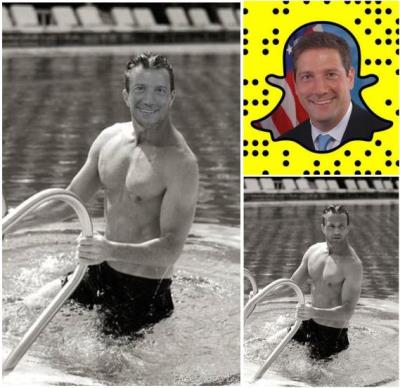 We used the image of a male model who, incidentally is also named Tim Ryan, for the second image above.

So what do you think of Congressman Tim Ryan as a vice-presidential candidate? We don’t know much about him but anyone who runs and meditates is fine by us. He exercises, therefore he must have a sound body. 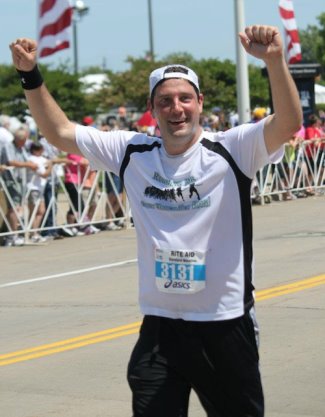 He meditates, therefore he must be of sound mind. 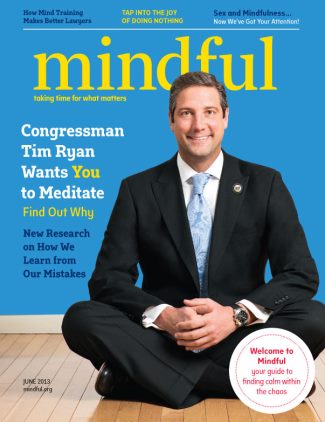 So he’s got a sound mind and a sound body. He’s also a family man too. Here’s Tim Ryan and his family: 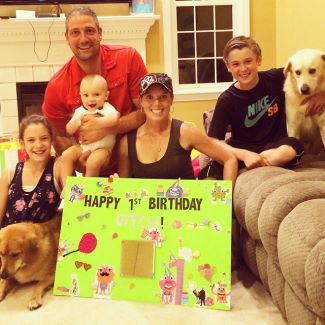 Let us end this post with a quote from the man himself on the possibility that he will be Hillary’s VP. From cleveland.com:

Regardless of who is chosen as vice president, I will continue to do everything in my power to ensure Hillary Clinton is the next president of the United States,” Ryan said Thursday in a statement his staff emailed to cleveland.com. “As recent events have shown, we are living in trying times and we need a serious leader who has the experience and temperament necessary to tackle our immensely complex global and domestic issues.

Sensible words from the Congressman. Hey, Mr. Ryan, what about you take some shirtless pics so we don’t have to make fake ones. Seriously, Republican lawmakers beat their Democratic counterparts when it comes to posing shirtless. Young and hunky Democrats should up their game.