Transgender models have been making the headlines lately so we decided to a list of ten male-to-female transgender models who are famous, famous, and famous (admittedly, some are more famous than others). Famewatchers, who of these models is your favorite? Who would you bring home to mama? Who do you think made the biggest wave in terms of raising the profile of the transgender community? Let’s begin with:

Carmen Carrera (formerly Christopher Roman). Claim to fame: Rupaul’s Drag Race. In the words of a gossiprocks commenter, Carmen is “cute as a guy, but absolutely WOW as a woman”. To achieve her gorgeous looks, Carmen reportedly underwent some “fat transferring, a nose job, and breast enhancement”. 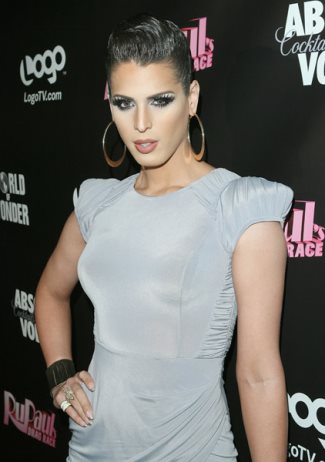 Carmen is gunning to be come the first male-to-female Victoria’s Secret underwear model. From CNN:

Trans women are a part of the female population and I think that they deserve a respectful representation. It would be pretty amazing for Victoria’s Secret to be that huge corporation that embraces trans women. We shop there as well. I can only hope and dream, but I think it’s time. And, I meet most of the requirements and have credibility as a model. They should do it.

A shirtless pic of the former Chris Roman with nothing but a pair of boxer shorts. Our friends Deena and Kevin were like, “We’d hit that!” 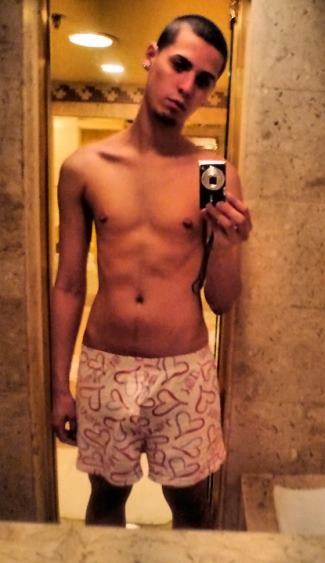 Isis King. Claim to fame: America’s Next Top Model. If there’s one thing we should thank Tyra Banks for, it’s the fact that she introduced us to the fierce Isis King. So what has Isis done after her ANTM gig? Well, she was named in Out Magazine’s prestigious Out 100 in 2012, she starred in a movie (Hello Forever) which is currently in post-production, she bagged a legit modeling gig for American Apparel, and she’s probably the only ANTM alumni who debuted her own fashion collection (called The Goldest Winter Ever) during the New York Fashion Week. Did you know that she studied fashion design? Here’s Isis modeling for American Apparel. 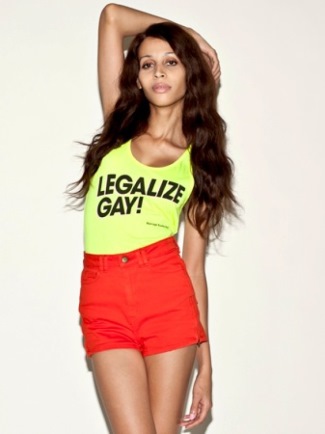 Portrait of Isis as a young man named Darrell Walls. 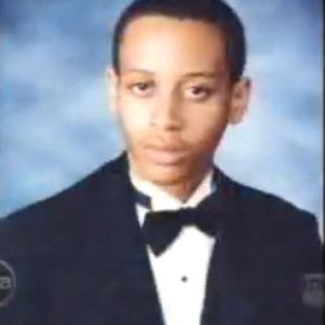 Geena Rocero. Claim to fame: Her coming-out inspirational talk at TED, hanging out with Dave Chappelle (which reportedly made his wife vewwy, vewwwy jealous), co-starring in the music vidro of hip-hop artist Abel Tesfaye (aka The Weeknd), and some gay pageant beauty titles in her native Philippines. Here’s a pic of Geena as a model: 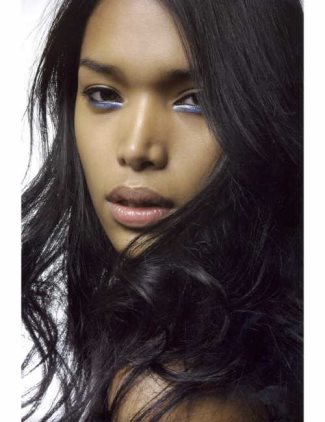 And Geena as a young boy. If any of you know her former name, please do tell us in the comments. 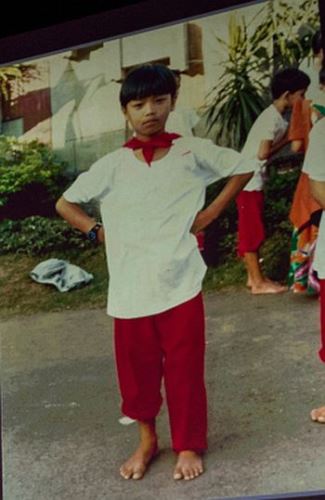 Video of Geena during her TED Talk which made headlines the world over.

Lea T. Can MTF models become supermodels? Well, the Age of Supermodels is long past but if the question is whether MTF models can hit it big in the industry then the answer is a big fat all-caps YES! Proof: Brazilian model Lea T. Her claim to fame is too many to mention but here’s some: She’s a muse for Givenchy and walked for the French label from 2010 to the present; she starred in ad campaigns for the likes of United Colors of Benetton, Philip Plein, Givenchy, and Blue Man swimsuit; she was listed in models.com’s prestigious and highly competitive Top 50 Models List; she locked lips with Kate Moss; she appeared in countless magazine covers and editorials; and she appeared on Oprah!

Here’s Lea T. in the Benetton campaign we mentioned above. 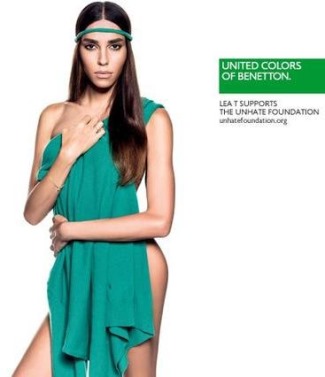 A childhood photo of Lea (when he was then known as Leandro Medeiros Cerezo). Her dad is famous Brazilian footballer Toninho Cerezo. 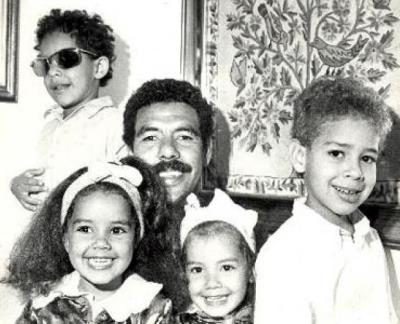 Jenna Talackova. Claim to fame: Jenna made headlines across the world when she was disqualified from participating in the Miss Universe (Canada) beauty pageant. She fought the pageant organizers and won when Donald Trump himself intervened saying that she is qualified to compete even though she was not a “naturally born female”. She made it all the way to Top 12 (out of 62 contestants) but failed in her bid to become the first transgender Miss Universe titlist. Still, her participation is a big leap forward for transgender rights. 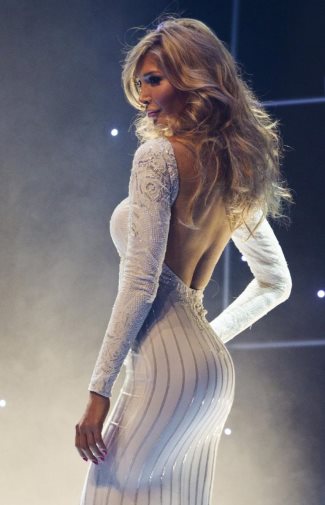 Childhood pic of Jenna when she was still known as Walter Talackova. 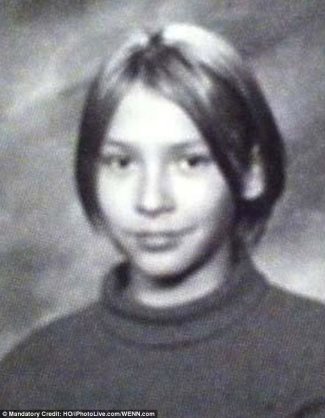 That’s it for now, Famewatchers. We decided to break this post because it is going to be vewwy vewwy long. Part II of our Ten Fabulous Transgender Models will be coming up soon.