Syam Lafi Actor. Is Syam Lafi going to be the next big thing courtesy of HBO? We sure hope so! The former high school baseball player has been cast as one of the lead stars of an upcoming HBO series, The Night Of. You should check it out when it premieres this coming July.

Because Syam Lafi is a newbie in showbizlanda, there’s not a lot of info about him out there. For instance, does he have a girlfriend? Maybe he is dating? Also, what is his ethnic background? Is he of Indian or Arab descent? Neither? Maybe he is Persian-American, then? Thirdly, how good is his batting average? And, most of all, are there some Syam Lafi shirtless pics out there you can ogle at? Hehe.

Anyhoo, we gotta admit that we don’t have any answer to the above Qs. But here are some things we learned about the Hollywood newbie.

He loves to take selfies like your typical millennial. [Want more Hollywood newbies? You asked therefore we deliver with this link: young Hollywood actors?] 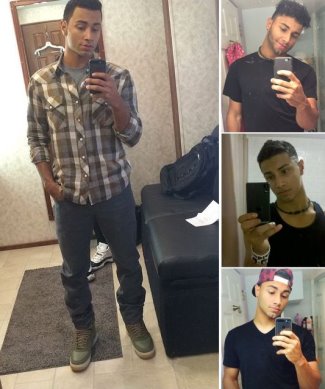 He is a good son. We say this because he honored his dad on father’s day. From his Instagram account:

Happy Father’s Day to the greatest father I could think of. This man has loved me, believed in me, and supported me in all things I do since I was a child. Leading me on the right paths, giving me an understanding of life that no one else could possibly provide. The things he does not only for me but for everyone in his life is undeserved. He’s a blessing to those he encounters. And I’m truly blessed to be his son. Although he’s also the most confusing man alive, he’s still the greatest “correct? you know what I’m saying to you.” I love you dad, thank you for everything.

He played baseball in high school and in college. He made it to the varsity team too. 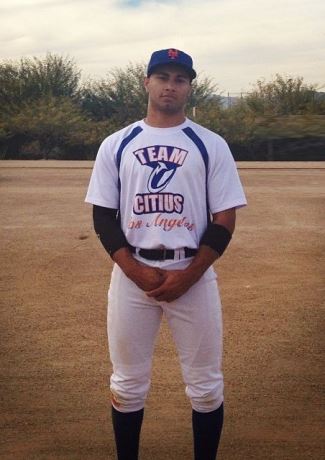 Another baseball pic of Syam and this time he is on bat for Ridgefield Memorial. 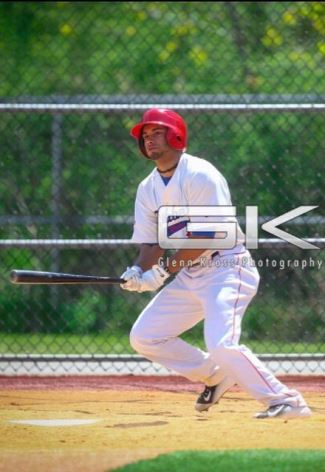 He graduated from Ridgefield Memorial High School in New Jersey. Who of you Ridgefielders predicted that people of the internets will be googling “Syam Lafi actor” a few years after his graduation? 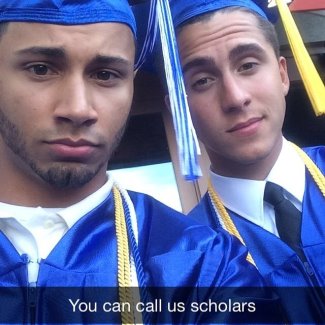 Is this Syam Lafi’s girlfriend? Maybe she’s just a friend who happens to be a girl? Or probably she’s a relative? 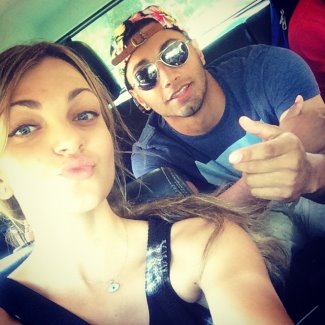 Now, here’s the Syam Lafi shirtless pic that some of you are looking for. 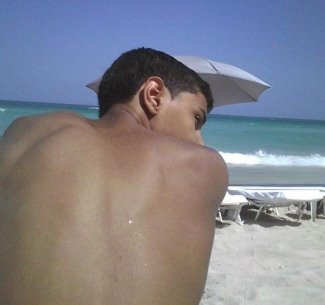 Finally, let’s end this “Syam Lafi actor” post with this photo of the HBO star looking cool, hot, and cute in the pic below. 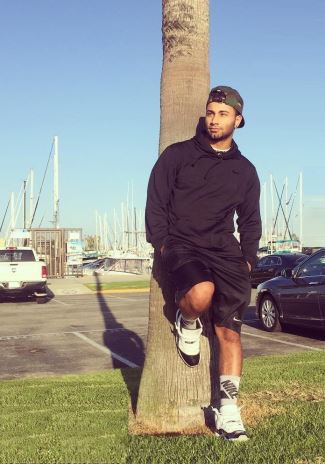