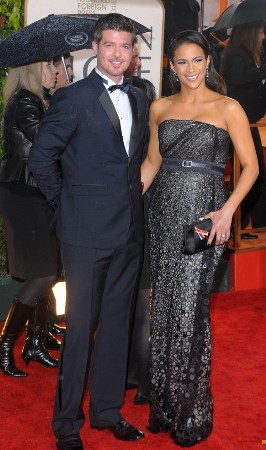 The usual suspects on GQ Magazine’s worst dressed male celebrities should take some pointers from him. 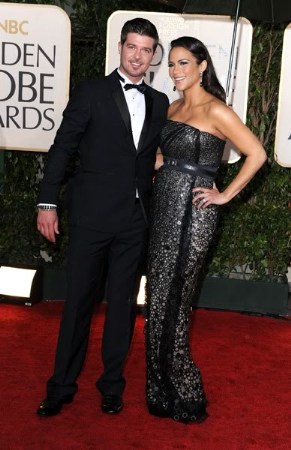 Aside from being a sharp dresser, Robin is also a multi-talented dude. How multi-talented is he, you ask? Well, he writes songs, sings songs, and does some acting on the side. If that ain’t multi-talented, we don’t know what is. Also, he’s got himself three Grammy Awards to prove that he’s got the goods.

Now, our friend Kevin is arguing that awards are not a proof of talent but, although he has a point, we’d still argue that a Grammy is a vote of confidence from your peers.

Another male celebrity who was spotted recently wearing a Burberry tuxedo suit is Eddie Redmayne who once dated Carey Mulligan who’s now engaged to Marcos Mumford.

Eddie started his career in the entertainment industry back in 1998 when he was cast in one episode of the Animal Ark television series. He’s been acting since then both for television and the big screen. One can argue that Eddie’s most reknowned acting project is in the Broadway play Red for which he won the the 2010 Tony Award for Best Performance by a Featured Actor in a Play. He also bagged an Olivier Award for Best Actor in a Supporting Role for the same play. 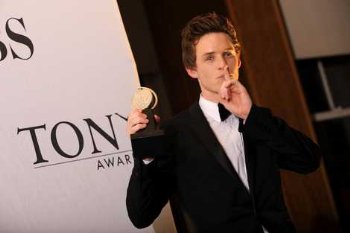 Is he asking us to not say anything about his award-winning performance? 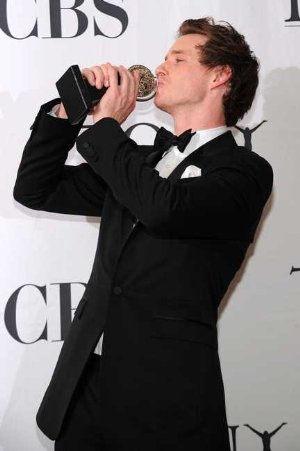 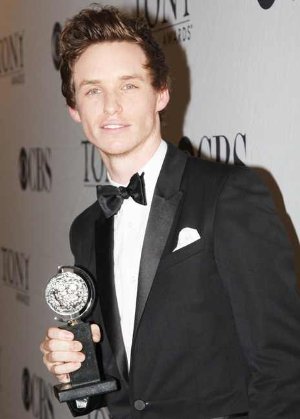 By the by, Eddie also did some modeling work for Burberry. Check out one of his pics from the British label’s Spring/Summer 2008 advertising campaign? 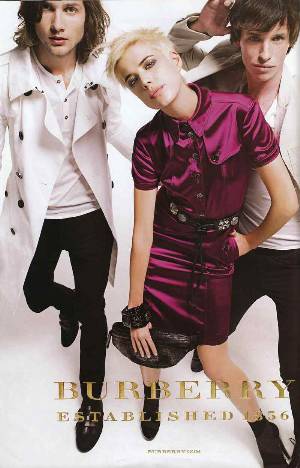 With his unconventional looks, he is what Tyra would call an edgy male model.