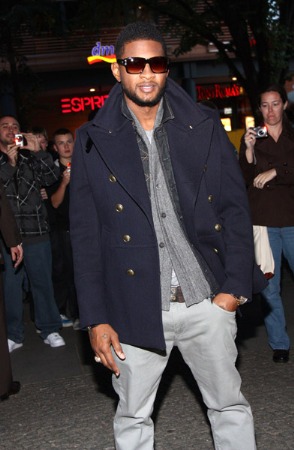 What’s the best military jacket in the world? Well, in the absence of any legitimate organization making an objective ranking, we gotta say that the title goes to Usher’s double-breasted Burberry Prorsum military wool felt peacoat! It looks classic but not outdated. It also looks current but timeless which means you can bring it out of your closet to battle the elements every time the cold months come around without fear that you’ll end up looking like poor Ron Weasley during the Yule Ball. 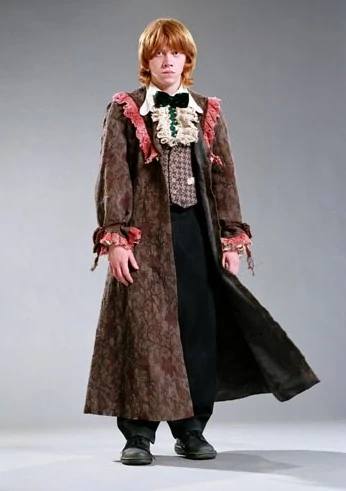 One thing to like about Usher’s Burberry Prorsum jacket? The fact that you can pop the collar like some college bro from the 80s/early 90s. 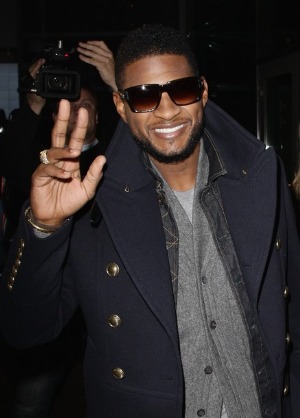 …..
Celebrities Wearing Military-Inspired Burberry Coats and Jackets. Not unexpectedly, Usher ain’t the only celebrity who loves Burberry Prorsum’s military-inspired jackets and coats. As we stated in our original post naming Usher’s outfit as the best military jacket in the world, these Burberry are simultaneously classic and current which is why its no surprise that a lot of celebrities are wearing them. Let’s check out these Burberry-lovin’ celebs shall we? 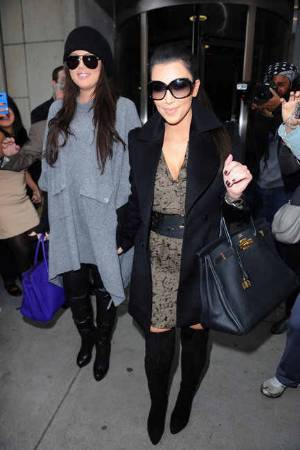 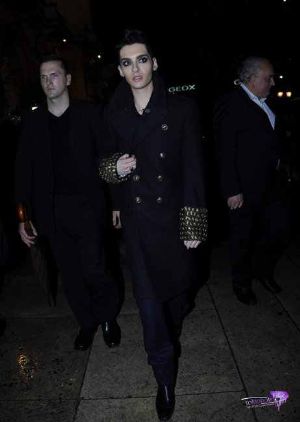 Who is this faceless dude wearing a Burberry Prorsum Dark Moss Wool Military Jacket? That dude, fellow Famewatcher is American musician, author, and visual artist Brandon Boyd. You may know him as the lead vocalist for Incubus, an American rock band. 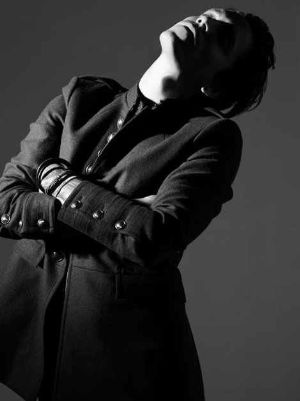 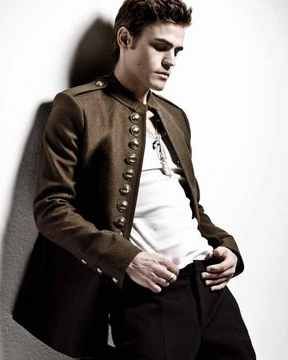 Paul Wesley is most known for his role as Stefan Salvatore in the CW hit, The Vampire Diaries. Paul started acting in 1999 using his birth name Paul Thomas Wasilewski. Like a lot of Hollywood celebrities, he decided to use an anglicized form of his name because, to quote him, “my birthname is too hard to pronounce! I asked my family’s permission to change it, and it really helped my career”.

Probably the celebrity who’s most often identified with the Burberry Prorsum label is none other than Harry Potter star Emma Watson. 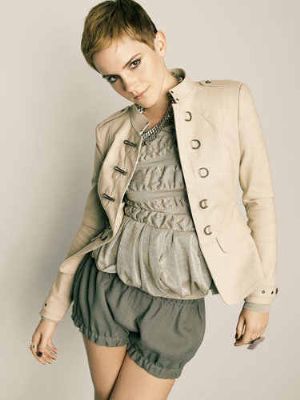 Emma is, as you may already know, the “celebrity face” of the brand. She’s wearing a Burberry Prorsum Resort 2011 Cotton Twill military jacket in the above pic for Marie Claire Magazine.