Girls Skinny Jeans. Who in Hollywood is rocking her skinny jeans in 2013? We rounded up 10 female celebrities who were seen in their designer skinny jeans. Who of these famous girls is wearing your favorite denim outfit?

Olivia Wilde. The Tron Legacy actress wore this Paige Denim Lydia Girls Skinny Jeans (100% cotton, made in USA). Olivia is one busy actress. Her last film to hit the cinema is The Incredible Burt Wonderstone. She’s also got several films (Better Living Through Chemistry, Black Dog Red Dog, Drinking Buddies, Rush, Her, and The Third Person) which are scheduled for release this year according to wikipedia. 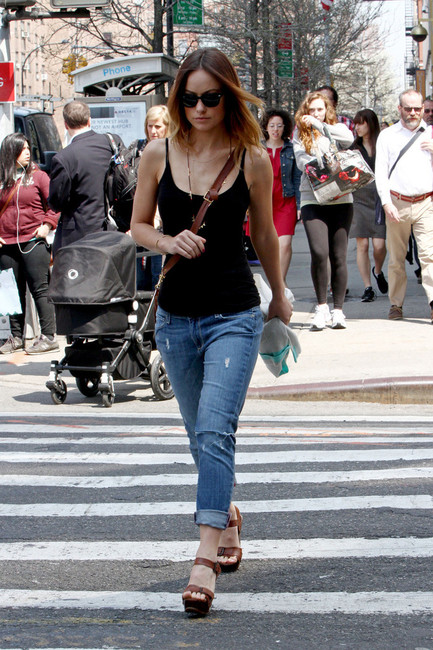 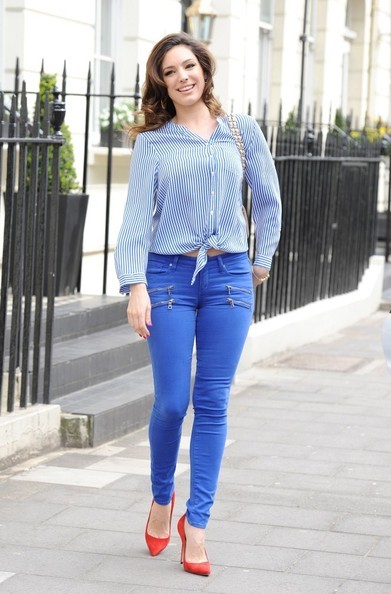 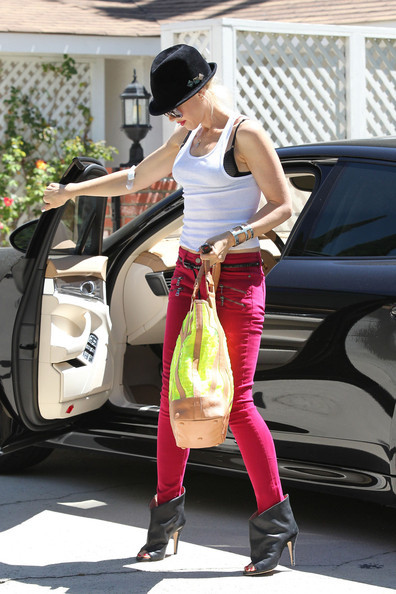 Nikki Reed. The Twilight star wore this J Brand 811 Girls Skinny Jeans when she attended the Joe Fresh (JC Penney) launch event in Beverley Hills last March 2013. What’s Nikki been doing after the conclusion of the Twilight Saga? Her wiki page states that she’s in four movies this year which have either been completed or in post production (In Your Eyes, Pawn, Snap, and Empire State). 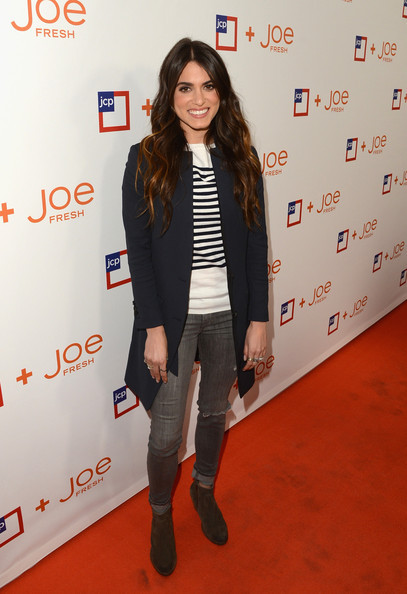 Jessica Biel. The newly-married Jessica Biel (for those of you who have been living under a rock, she is now Mrs. Justin Timberlake) is wearing a pair of Paige Verdugo Ultra Skinny Jeans in Benny (98% cotton, 2% elastane) when she was spotted by the New York paparazzi. 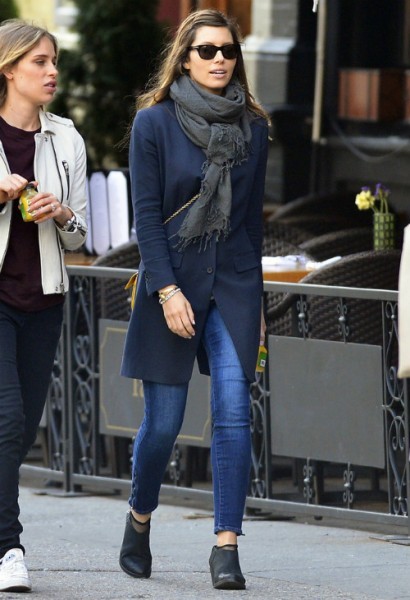 Una Healy. For her part, Irish beauty Una Healy opted for this Diesel Skinzee Skinny Jeans when she participated in the Global Radio HQ for Heart Radio ‘Have A Heart’ charity event. For non-Brits, Una is member of the girl group, The Saturdays. 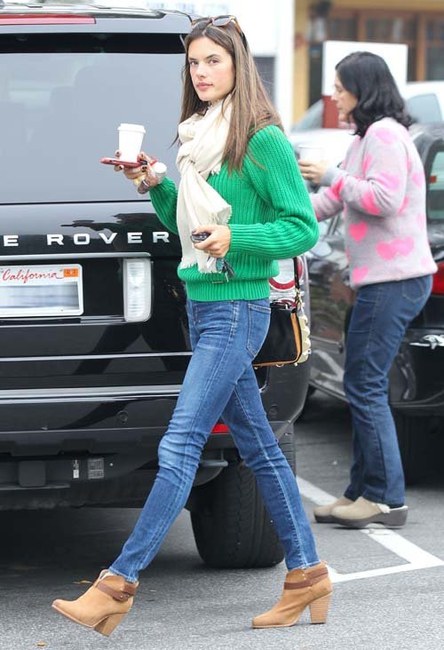 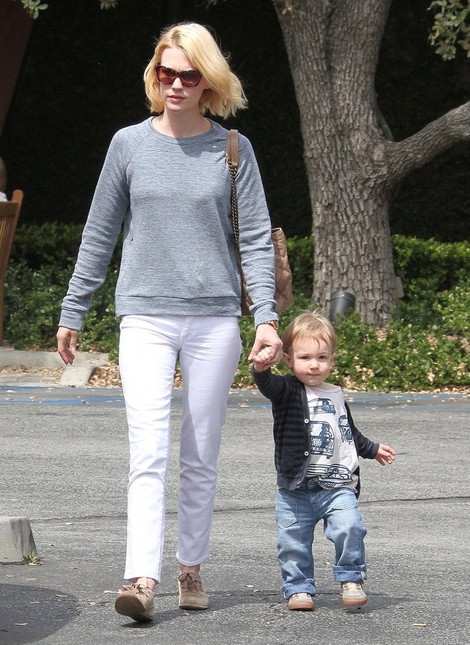 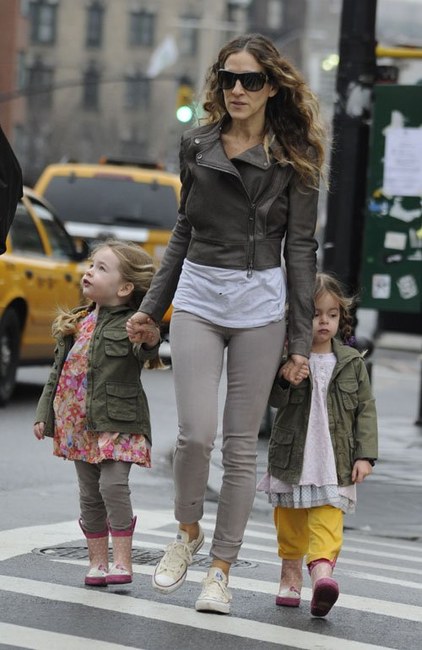 So which of the ten skinny jeans above is your favorite?