Shirtless Quarterbacks: Hot Hunks of the National Football League (first posted 7 June 2013). Let’s continue blogging about shirtless professional athletes and, this time, let’s focus on the hunks of American football or the pro players of the National Football League particularly their quarterbacks. We will be publishing 36 shirtless quarterbacks (active and retired) initially but we might add more names in the future. Can you pick who of these guys is the hottest shirtless quarterback?

First up is Aaron Rodgers, the much-awarded quarterback for the Green Bay Packers, who was spotted at the beach with a two-piece-bikini-wearing gal who may or may not be his girlfriend. 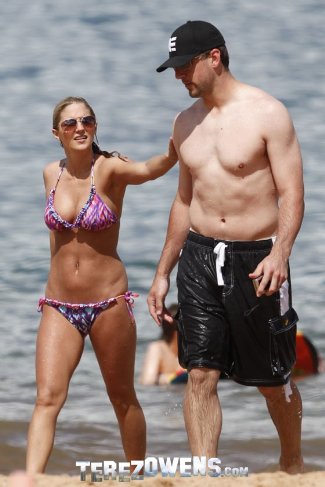 Next up in our list of hunky shirtless quarterbacks is Alex Smith, the 29-year-old QB for the Kansas City Chiefs, seen here taking his shirt off in the locker room. 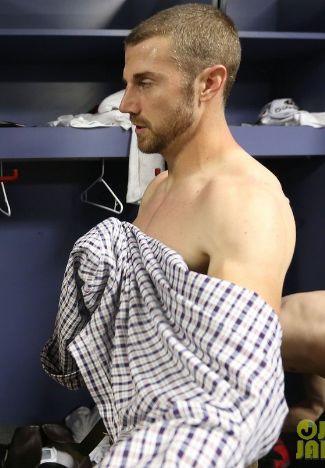 We shouldn’t be including Andrew Luck, QB for the Indianapolis Colts, because he’s not shirtless in the next pic but we are intrigued enough by his shirtless teammates so let’s to give him a pass. Hehe. 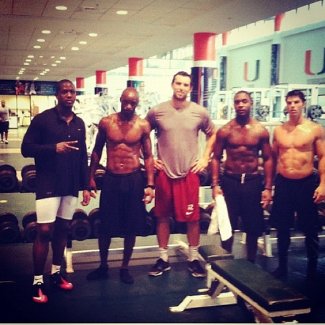 Andy Dalton, QB for the Cincinnati Bengals, is posing like an Abercrombie and Fitch male model in the pic below, no? Work it, honey! For the record, Andy tops our list of hot and shirtless quarterbacks. 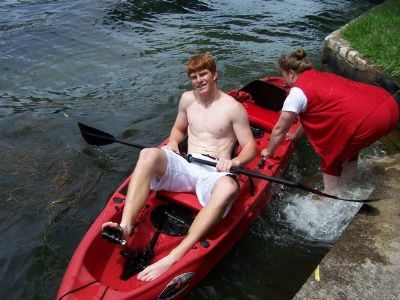 What is Pittsburgh Steelers quarterback Ben Roethlisberger doing with these shirtless men? Want more NFL Hunks, go check out our post on NFL Players in Their Underwear. 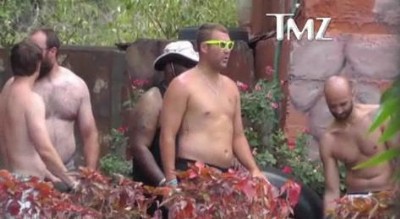 Awww! How cute is Blaine Gabbert in the pic below? We like the fact that he is showing off the fish he caught even if its not an awesome big one. Does this mean he doesn’t have to “compensate” for something? Haha. The 23-year-old cutie is the quarterback of the Jacksonville Jaguars. 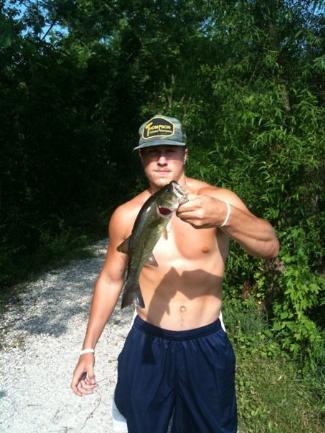 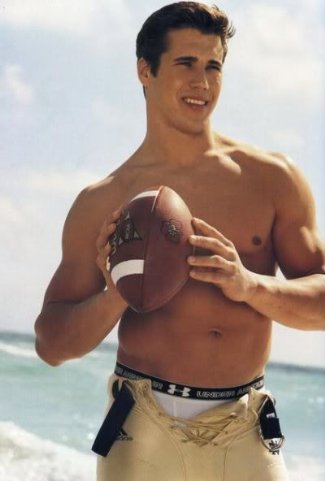 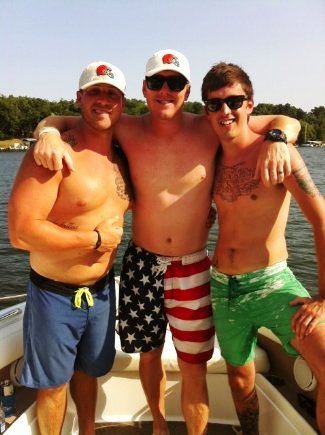 We can’t find a shirtless photo of retired NFL A-List quarterback Brett Favre so we have to make do with this fake pic. Nice, huh? 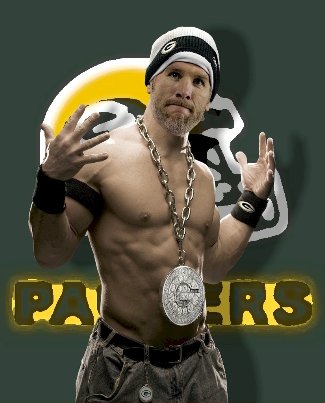 Christian Ponder, QB for the Minnesota Vikings, with a girl who may be his girlfriend/wife. 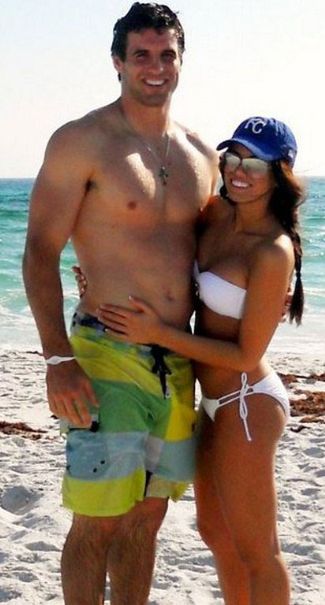 A very sexy Colin Kaepernick, QB for the San Francisco 49ers, gives his lady fans a glimpse of his underwear. 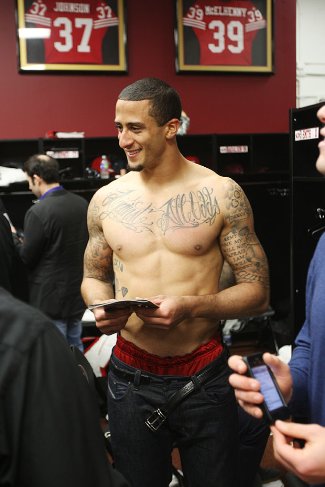 Another quarterback who looks like an Abercrombie male model is Colt Brennan. He was drafted by the Washington Redskins but currently plays for the Saskatchewan Roughriders. 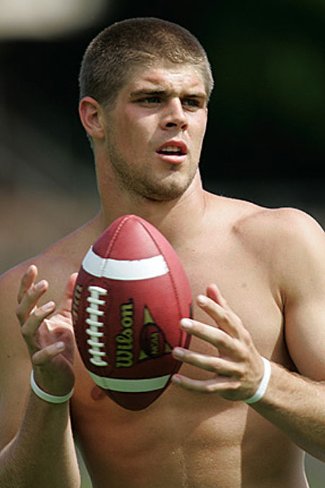 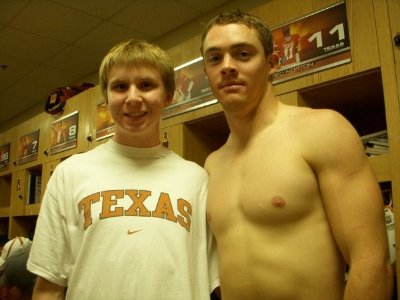 Like Brett Favre, we can’t find a shirtless David Carr (QB for the New York Giants) but a superfan made this shirtless photo of the 33-year-old hunk. 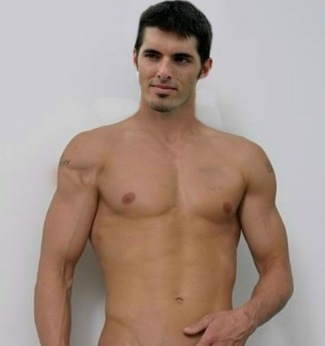 Last but not the least in our list of shirtless quarterback is another football great Eli Manning, two-time Super Bowl MVP of the New York Giants. 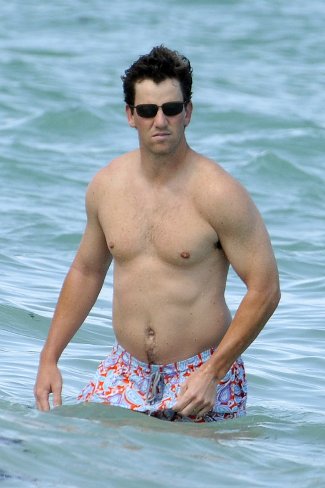