Shirtless Manchester United Football Players. Magic mirror on the wall, who’s the hottest Manchester United F.C. player of them all? Our pick would be the Mexican cutie above, Javier Hernandez aka Chicharito. For his part, our friend Kevin insists that the hottest Manchester U baller is no other than the club’s greatest footballers ever, Sir Ryan Giggs. Oh wait, is Ryan a “Sir”? We know he received an OBE from Queen Elizabeth but we’re not clear whether this makes him a “Sir”.

Anyhoo, do you agree with Kevin that Ryan Giggs is the hottest Manchester U football player? Or are you with us in choosing Chicharito? Or maybe you have other picks? To help you decide here are shirtless photos of some footballers in the current Red Devils roster. [For Ryan, go check out our post on Ryan Giggs Shirtless.] 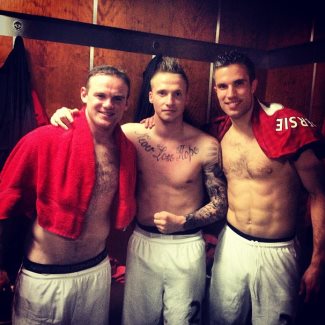 It is worth noting that Manchester United is probably the most international of football clubs. Chicharito is from Mexico, Buttner and RVP are from the Netherlands, while Rooney is from Good Ole England. Our next shirtless baller, the hunky Antonio “Tono” Valencia is from Ecuador. 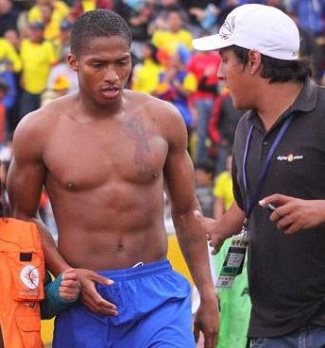 We can’t find a shirtless pic of Adnan Januzaj so you’ll have to settle for this one. Adnan is from Belgium. Is that a pair of underwear? Probably a gift from a fan? 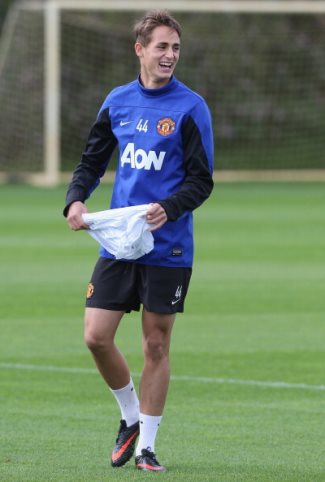 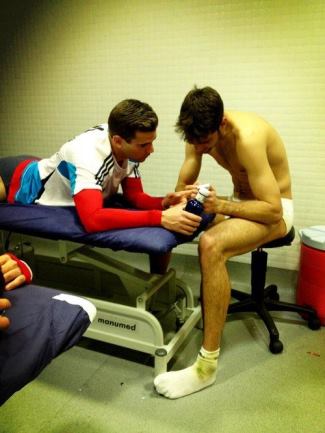 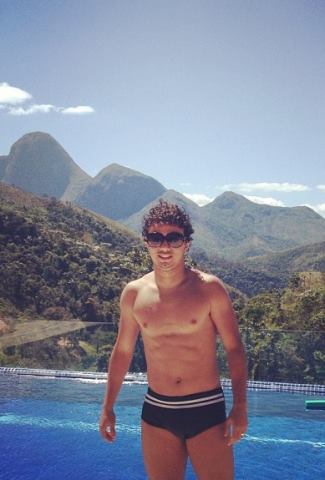 Guillermo Varela (from Uruguay) is not shirtless in the next pic below but we’re including him to our list because he reminds us of our first boyfriend. Haha. 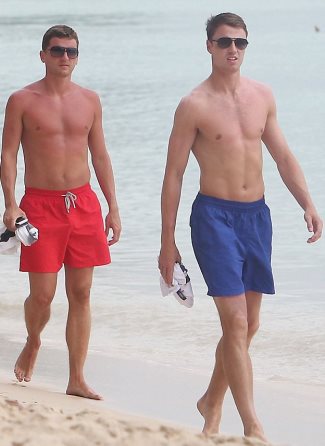 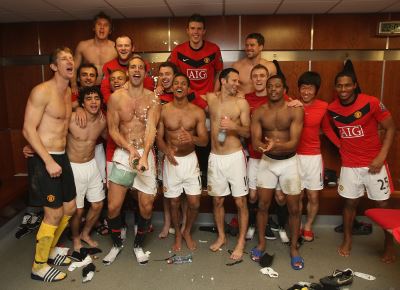 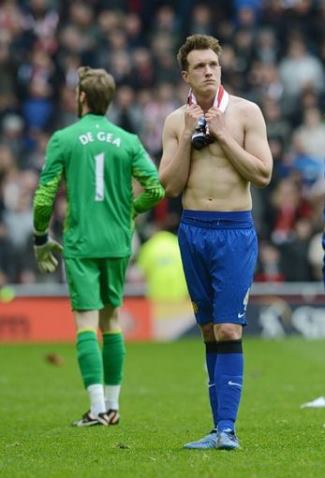 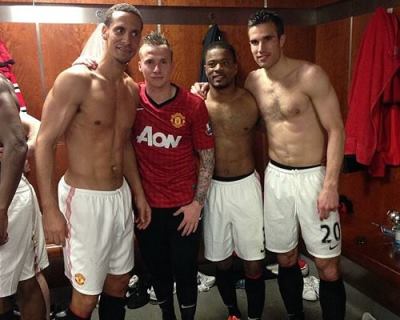 Rio Ferdinand and Nemanja Vidic do the honors of carrying the team’s Premier League trophy after Manchester U beat Arsenal FC in the 2009 finals. 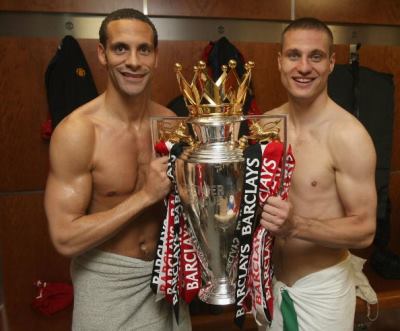 Did we mention that Manchester United is probably the most international of all football clubs? The team is composed of athletes coming from 15 countries one of whom is Shinji Kagawa of Japan. 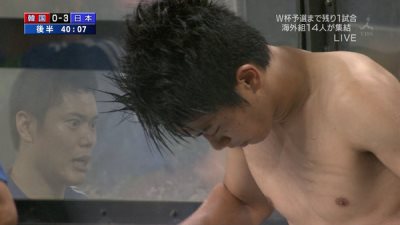 Last but not the least of our group of shirtless Manchester United ballers is English hunk Tom Cleverley seen below with his partner enjoying some beach vacation. 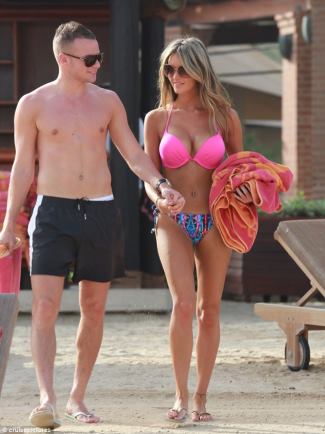 So have you made a choice on the hottest Red Devil? Name your pick in the comments.