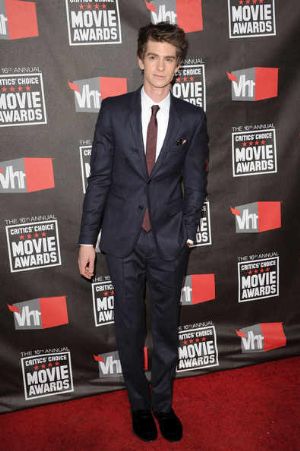 First, here’s Andrew Garfield who, like Jesse Eisenberg below, first came to our attention when he starred in the hit movie, The Social Network. Andrew, who’s wearing a two-button suit from the Shipley & Halmos Fall/Winter 2010 Menswear Collection, should see his star rise further as he’s headlining the reboot of Superman. Go check out our post on Andrew Garfield’s Underwear.

Another Hollywood actor who obviously loves him his Shipley and Halmos outfits is Harry Potter star, Daniel Radcliffe. He wore a Farmers Plaid Shirt by the New York-based label when he guested at Regis and Kelly. 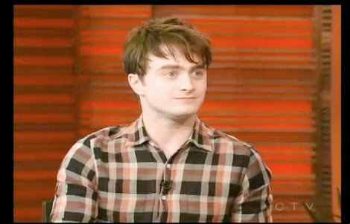 For his part, American male model turned actor Nico Tortorella, opted for a long sleeve shirt in this photoshoot below. (You can see more of Nico in our post on Celebrities Wearing Banana Republic.) 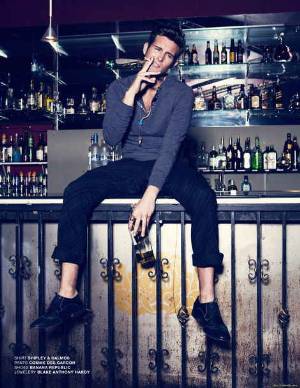 Lastly, here’s Famewatcher favorite Ed Westwick looking snazzy and all in his Shipley and Halmos ensemble; his sports jacket, trousers, and sports shirt are all from the label’s menswear collection. 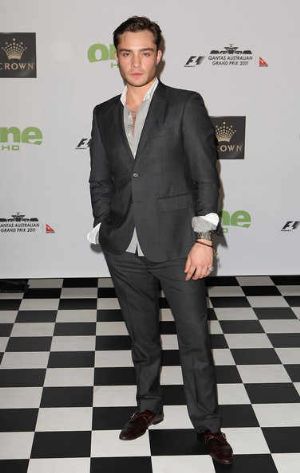 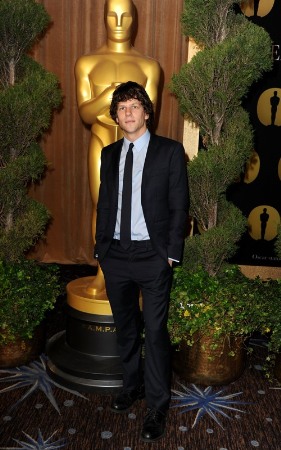 What is Jesse Eisenberg wearing? Or, to paraphrase Joan Rivers’ famous question, “Who is Jesse wearing?” Well, for those of you who’d like to know, the Academy Award nominee for best actor (for his work in The Social Network) is wearing a classy suit by Shipley and Halmos and a shirt by Dolce and Gabbana. Pretty good getup, Mr. Eisenberg! 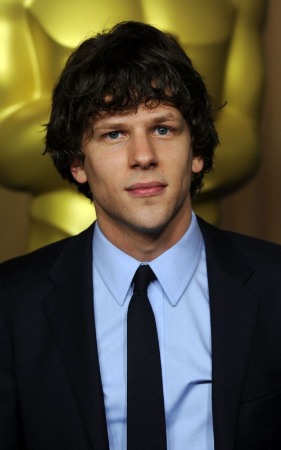 Want more men’s suit and tie fashion style? Or would you rather check out these mens formal wear?