Sean Carrigan Shirtless, Underwear, Gay or Girlfriend? Today in celebrities rocking their mens leather pants, we bring you our imaginary daddy boyfriend Sean Carrigan who’s seen here wooing Sharon Osbourne in his shiny leather trousers. If we were in Sharon’s shoes, we’d say yes and have him carry us off to the sunset. What more can a girl ask of a man? He rocks his leather pants, he looks great even when bald, and he is sexy AF. 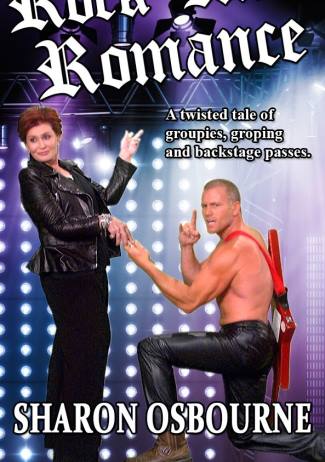 Another reason to love Sean Carrigan? Well, he knows how to punch and to take a punch. In other words, the dude can defend his lady against the baddies. Hehe. Apparently, before he became an actor, our Sean was a professional boxer. What’s his boxing record like? It’s very impressive. He’s got 8 wins (including five knockouts), zero losses, and one draw. If that does not wow you, we don’t know what will. Anyhoo, here’s our favorite photo of Sean in his element as a boxing dude. 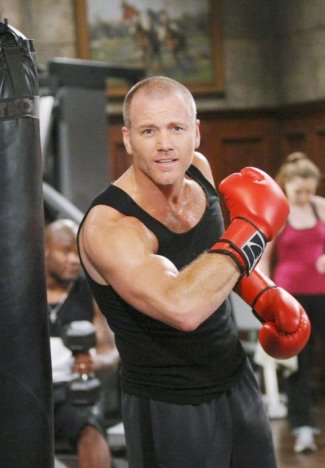 We gotta admit that we are late in boarding the Sean Carrigan train. We know he’s in done some soap opera and stuff but we, unfortunately, don’t have the time to home during the day to watch ’em. So the first time we watched Sean as an actor would be in American Vandal where he plays the role of a douchy (and shaggable hot) coach. Although he’s got the face and body for drama, our Sean is also pretty good doing comedy stuff.

Here are some Sean Carrigan shirtless photos for the Famewatchers among us who love them their hunky shirtless celebrities. 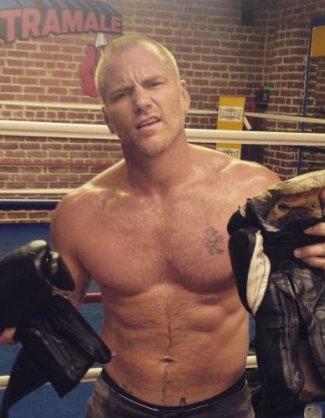 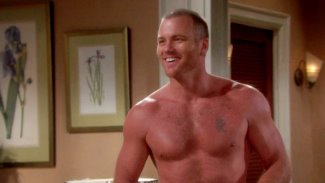 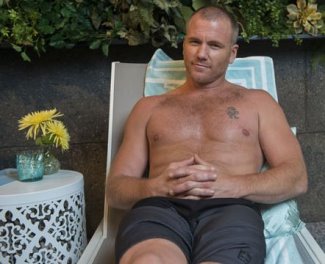 Unfortunately, for those of you who are fans of celebs in underoos, we can’t find any pics of Sean in his undies. It’s very unlikely that we’ll ever find any since we are talking, after all, about a guy who goes to the beach in his jeans. 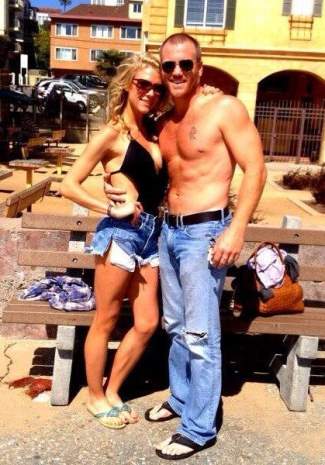 Is Sean Carrigan gay or straight? He is straight. He was also formerly married to ex-wife Suzanne Quast. The two tied the knot in 2008 but they parted ways seven years later in 2015. Does he have a girlfriend at the moment? We do not know but we’ll update this post once find out.

Whether shirtless or clothed our Sean sure is a looker. Check him out looking oh-so-sexy in a suit. 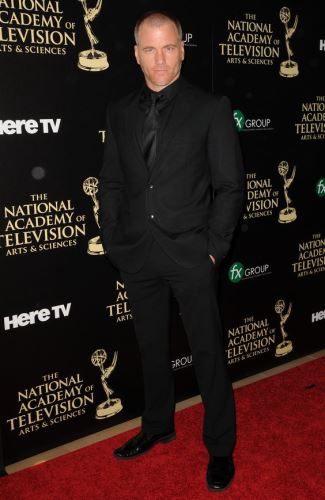