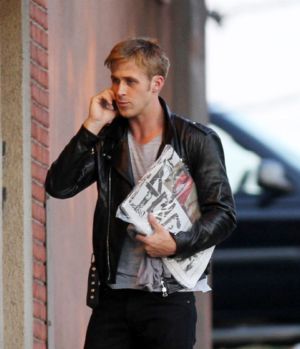 Ryan, who we last saw in the 2007 movie Lars and the Real Girl is currently working on his newest film project Blue Valentine with Michelle Williams. Watch out for it towards the end of the year.

Hey, check out these Ryan Gosling’s shirtless photos [see our first ever post on him below]. 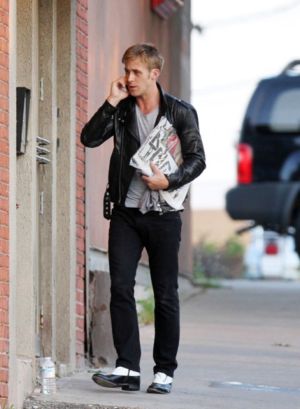 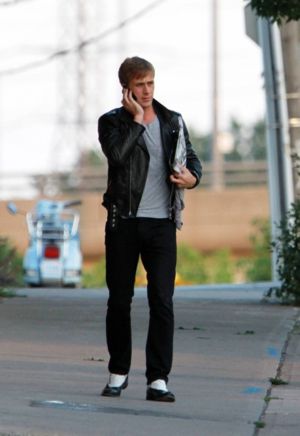 Does Ryan Gosling wear boxers or briefs? Well, he was wearing boxers in this 2010 movie All Good Things. If you’ve never heard of the movie, it’s because it was never widely released (maybe because of its R rating). The film, about a man who may or may not have killed his wife, also didn’t please the critics earning a 32% “rotten” rating at the ratings aggregator site, Rotten Tomatoes.

Now, All Good Things may be unsuccessful critically and at the box office but we gotta thank the producers for bringing us these Ryan Gosling underwear photos. Haha. 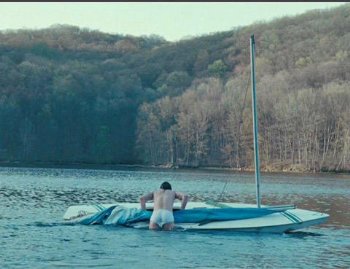 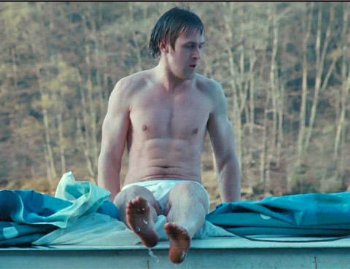 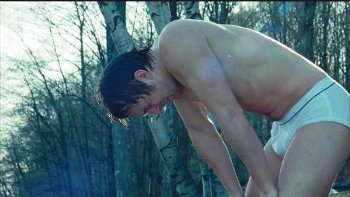 By the way, for those of you who are wondering, Ryan’s briefs in the still photos above appear to be Life from Jockey Underwear. Want more male celebrity underwear?