Rugby Underwear Jocks: Rugby Players as Underwear Models. Famewatchers, we bring you our top rugby underwear models in 2016. These guys will not replace Ben Cohen who will remain in our hearts as our imaginary rugby boyfriend forever and ever. But our heart is so big it can accommodate others, right? 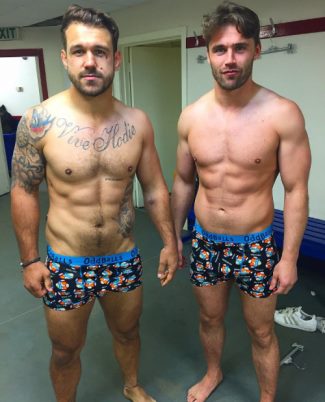 Of course, a top rugby underwear model jocks list would not be complete if it does not include retired Scottish rugby player Thom Evans. We blogged about him before on Famewatcher (go check out Thom Evans Speedo) but here’s our Thom rocking his white long johns underwear. 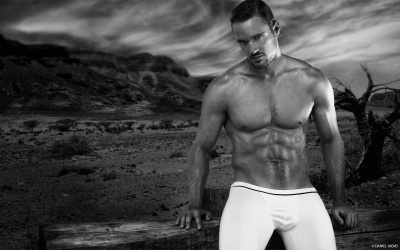 Fourth in our list of rugby underwear jocks is Keegan Hirst who made history last year when he came out as the first pro rugby player to come out as gay. He currently plays for the Batley Bulldogs Rugby League Football Club. 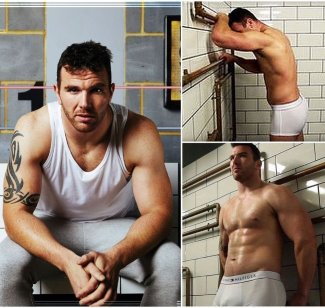 A pair of Speedo swimsuit is technically not underwear (although you can wear it as an underwear substitute, right) but we’d be missing an opportunity to post this Speedo photo of Aussie rugby union hunk Matt Giteau if we don’t include his photo here. Hehe. 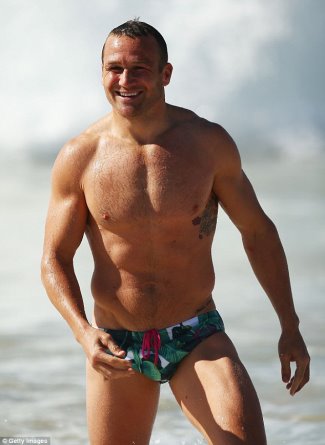 The Best Rugby Team in the World aka the All Blacks is sponsored by Jockey Underwear so it is no surprise that, every now and again, the players of the team have side-gigs as underwear models. Check ’em out. 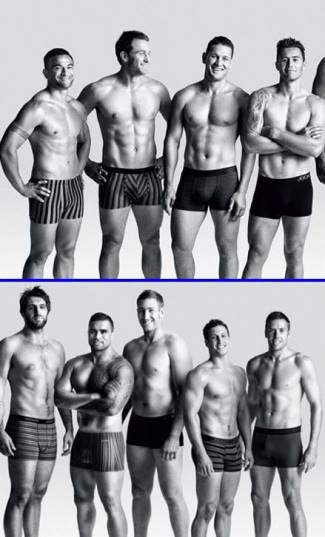 Check out one of the All Blacks, TJ Perenara, on the runway for Jockey undies. With a pose like that, he might be able to give some professional male models a run for their money. 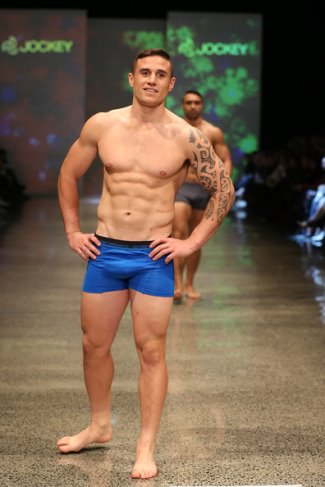 Let’s end this post with this photo of our imaginary beau Ben Cohen working out in his briefs underwear. Pic is from his recent calendar project for Ben’s Stand Up Foundation which raises funds for LGBT causes. 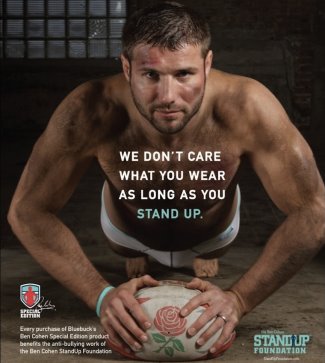 Note for those in the know: Because we don’t know any better we may (or may not have) included in this this rugby underwear jocks list them rugby players as well as them rugby union players.

We know there’s a distinction between the two but all we care about that the athletes who play them are the kind of guys we’d bring home to mama. Hehehe.