Romanian Male Models. We first wrote this post on Las Vegas-based Romanian model Enea Cristian back in 2010 and wanted to update it but we can’t find any current information on the guy so we decided to bring you more Romanian men who are making names for themselves in the world of modeling.

Famewatchers, meet Marian Dragan who is listed in models.com among its up-and-coming male models. Apparently, he is fairly new to the business but, with his chiseled good looks, we are gonna make a bet that he will make it. Go, go, go Marian! We are rooting for ya! 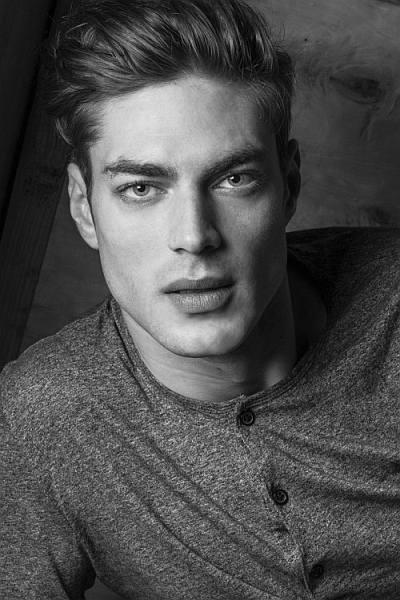 Mihai Bran was discovered on Facebook and started modeling in 2013. To date he’s walked for labels like Dries Van Noten and Haider Ackerman and appeared on the pages of magazines like Elle France and Pen Magazine Japan. 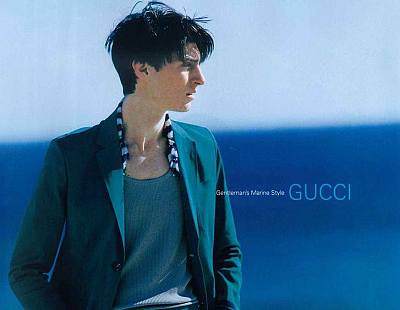 Andrei Dobrin. This 19-year-old model is from Bistrita, Romania and like Mihai above was discovered by his agent on Facebook. Check him out modeling for WOOD HOUSE Army at the New York Menswear SS19. 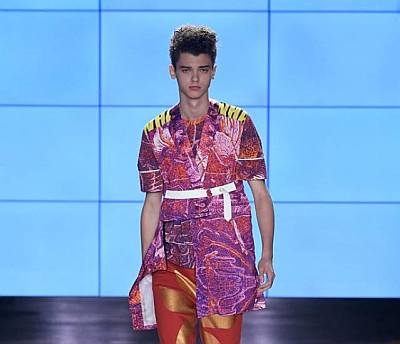 Andre Birleanu. Would it be fair to describe Andre as the most successful Romanian male model? He modeled for top brands such as Dolce & Gabbana, Calvin Klein, Fila, 2xist, and Converse among others. He also appeared on the pages of Esquire, GQ Magazine, Out Magazine, Mens’ Health, and Details among others. If that don’t say supermodel to you, we don’t know what will. 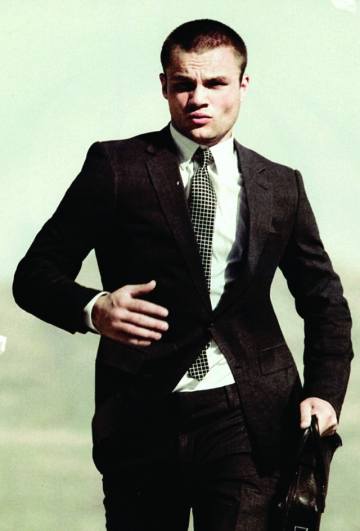 By the way, Andre was also a contestant on the reality tv show, America’s Most Smartest Model, where he did really, really well but he ended as the runner up to VJ Logan. 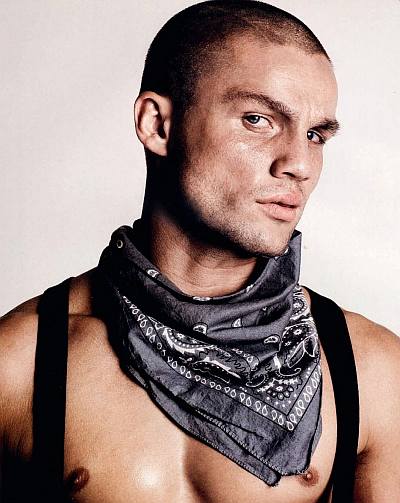 *****
Our previous post on Romanian Male Models Enea Cristian (18 January 2010). To start our series of blog posts that would feature men wearing suspenders, we bring back the really well-defined Romanian male model Cristian Enea in his awesome blue hat, sexy black trousers, and – of course – suspenders. 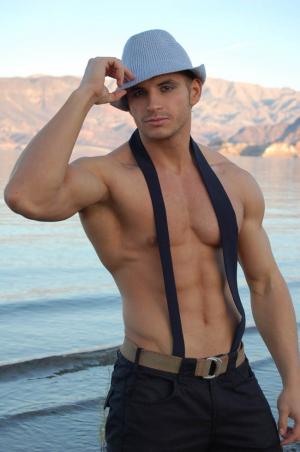 Cristian Enea in Jeans and Underwear. Looking for a Romanian male model? Here’s Cristian Enea, a fitness instructor, dance, and male model who’s currently based in Las Vegas. This guy has got to be the most ripped abs in the male model world, no? 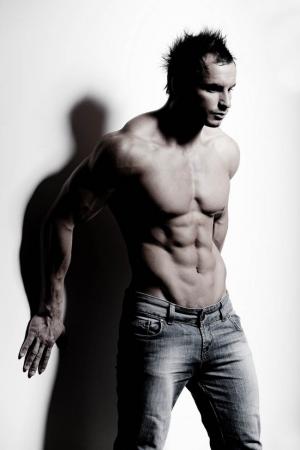 Check out these other pics of him in tight jeans and in his striped underwear briefs. For more Romanian hunks check out our post on Adrian Zmed. 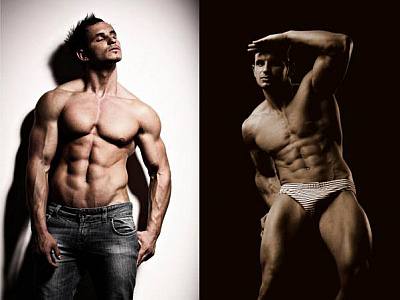