Rob Raco Gay in Real Life, Girlfriend Ella Purnell, Shirtless, Underwear. Although we blogged about some of it’s stars, we must admit that we have not watched nor are we watching Riverdale on The CW. Maybe we should give it a look because, apparently, it’s a very LGBT-friendly show. One of the LGBT characters on the drama series, at least during it’s first two seasons, is Joaquin DeSantos who was played by the Hugo Boss underwear-wearing guy below. Want more male celebrity underwear? 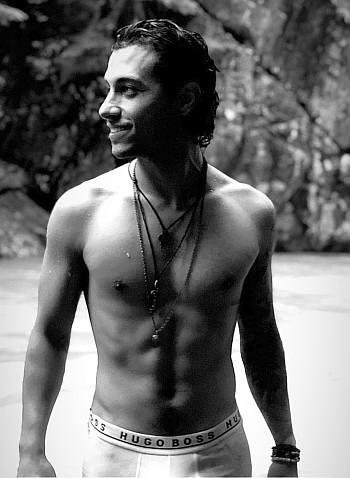 His name, for those of you not yet familiar with him, is Rob Raco. He is more of a musician but he’s got some acting talent too as evidenced by the fact that, to date, he’s got 21 acting credits to his name on IMDB. He also does some modeling on the side and, last year, inked a lucrative deal to be the brand ambassador for Fendi Eyewear. Check him out looking cool in his Fendi glasses: 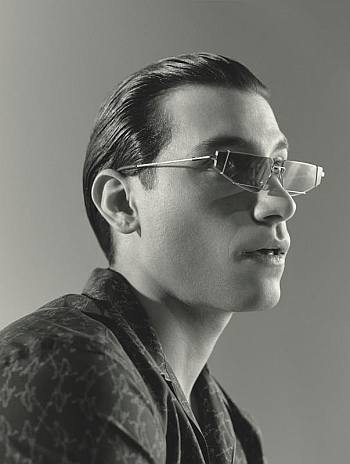 Is Rob Raco Gay in Real Life? Nope. But you can add him to your list of straight allies to the LGBT community. In an interview with boysbygirls.co.uk, he had this to say about playing an LGBT character on Riverdale:

Love is universal. The way I was taught to act wasn’t acting, it was being, so when you find love in a moment, you just let love shine. It wouldn’t matter if I did the scene with a woman or a man – or a brick wall – if you find some connection that is reciprocal, love is love. For me, it was actually more fun – it was something I had never done. I think it came out more authentic than half the love scenes I’ve ever filmed in my life. 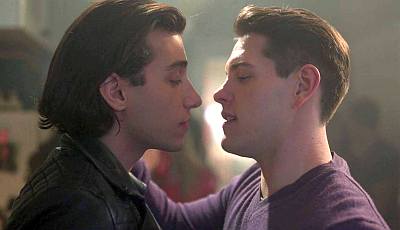 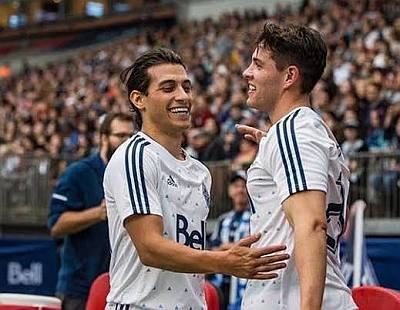 Rob Raco Girlfriend or Wife? Is he single at the moment or dating someone? Or maybe he tied the knot already? Nah, he did not tie no knot. But he’s not also single. According to Women’s Wear Daily, he is dating British actress Ella Purcell. Here’s a photo of the lovebirds: 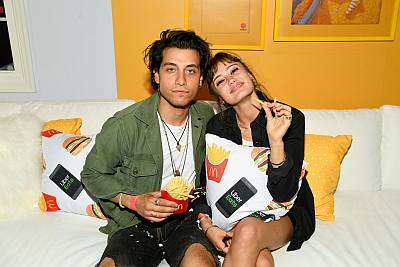 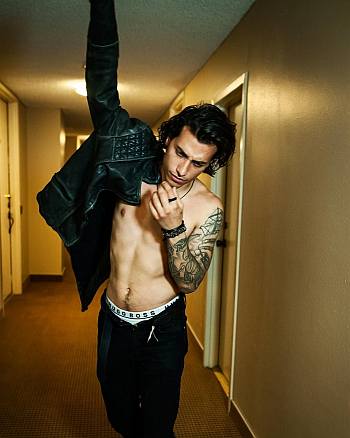 Ain’t it refreshing to see a young guy reading a book? These days the young people we know in our lives are always on their cell phones. 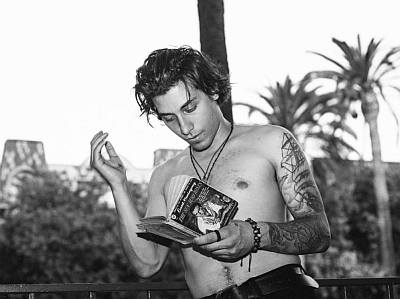 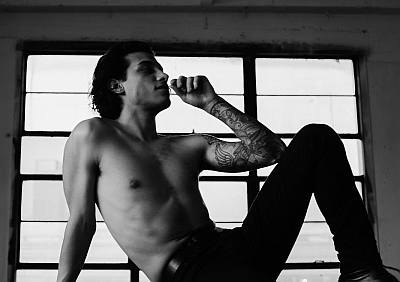