Gold Underwear for Men: Brand Guide. This post is a brand guide for those of you looking for gold underwear for men. We hope it helps you guys planning to go buy metallic gold undies but do not know where to buy ’em. This is not an exclusive list though. Surely, there are other underwear brands out there who make and sell metallic undies like the ones mentioned here.

Also, do note that underwear labels churn out outfits by season. So the ones mentioned here may no longer available. But, on the positive side, other labels not mentioned may have added gold underwear in their latest collections. Now, let’s start our gold underwear for men brand list with this: 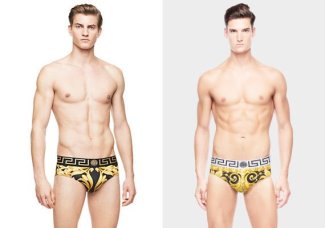 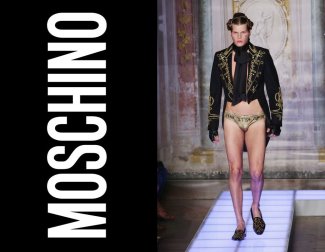 Rufskin Mettalic Underwear. This metallic short shorts may be our favoritest of them all. Okay, its not gold but we won’t be surprised if Rufskin does make gold underwear for men. 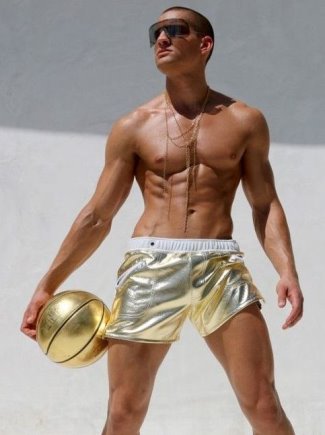 Modus Vivendi Gold Underwear For Men. Finally, check out these metallic briefs and boxer briefs from the Modus Vivendi collection. 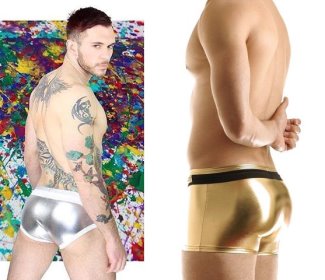 Ricky Gervais Gold Underwear: Ellen Collection. (1 February 2011). Hey, its time for one of our male celebrity underwear posts! This time, here’s controversial British comedian Ricky Gervais wearing an Ellen underwear which, we think, was given to him by fellow comedian Ellen Degeneres. We kind of like the fact that the underwear is shimmering gold.

According to the Daily Mail, despite his controversial hosting of this year’s Golden Globe Awards, Ricky has reportedly been asked to host the show for the second time. Well, we’re glad the people behind the Golden Globes are open minded enough to see beyond the hilarious jokes he made during the show. [Update: Both Ricky and the Golden Globes people are denying the report. So maybe the Daily Mail has an unreliable source or it just made up the story.] Want more Ricky Gervais Underwear? 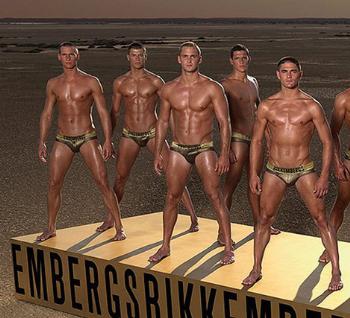