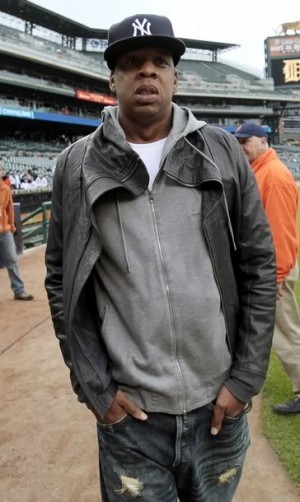 How much does this jacket cost? According to upscalehype.com, it’s worth US$2,870 which Jay Z can afford to pay without batting an eyelash coz, after all, according to wikipedia his net worth in 2010 adds up to something like US$ 450 million. 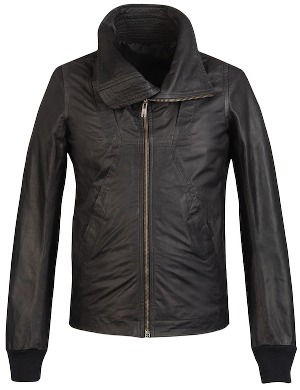 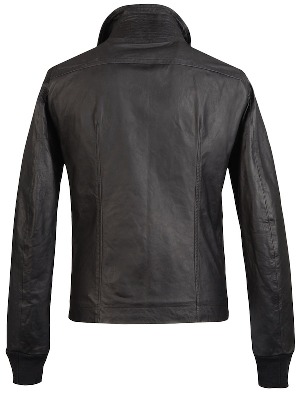 Of course Beyonce’s husband isn’t the only famous celebrity who wears Rick Owens Leather Jacket. The brand is apparently a hit among other dwellers of Hollywoodlandia such as controversial (but, we gotta admit, talented) singer Kanye West who’s seen here wearing a black Rick Owens leather. [That dude beside him wearing a Ralph Lauren vest, for those of you who are wondering, is American singer/producer Pharrell Williams. 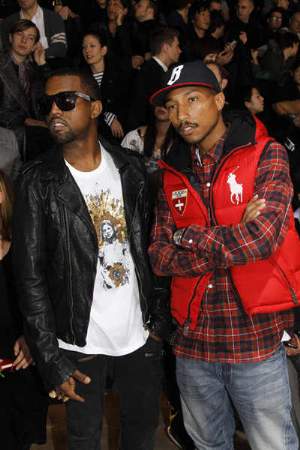 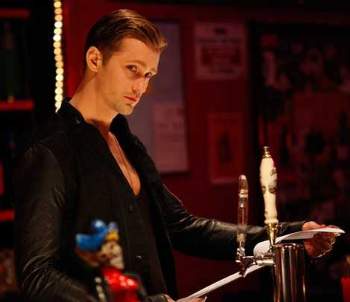 Some famous female celebrities are fans of the brand too. For instance, check out the gorgeous Jessica Alba in her Rick Owens Blister Leather Biker Jacket. We love her leather jacket but we also love the fact that she’s pumping her own gas. Good for ya, Jessica! 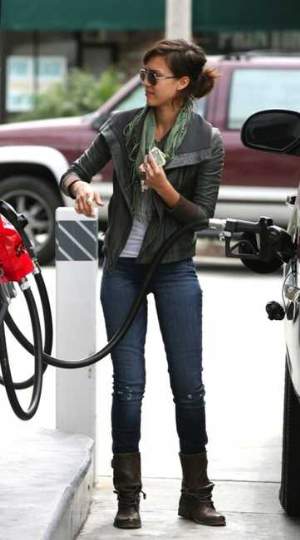 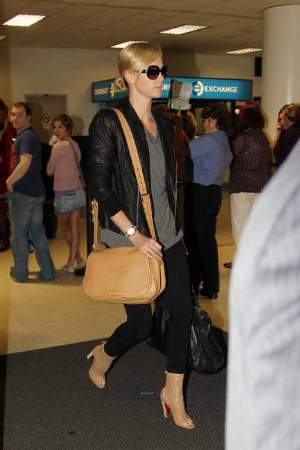 Who of these famous celebrities rocks his/her Rick Owens Leather Jacket the best?