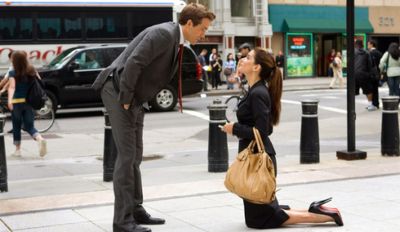 Here’s a closer look at a Prada Deersking bag like Sandra’s totebag above. It’s a different color though. 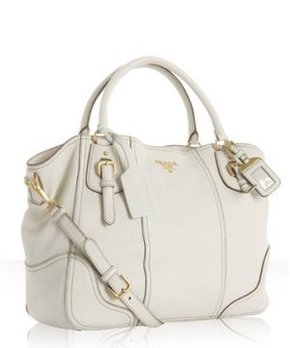 Want more fashionable stuff by Prada? Or check out these celebrity bags.

UPDATE: A better still photo of Sandra and her Prada deerskin bag. 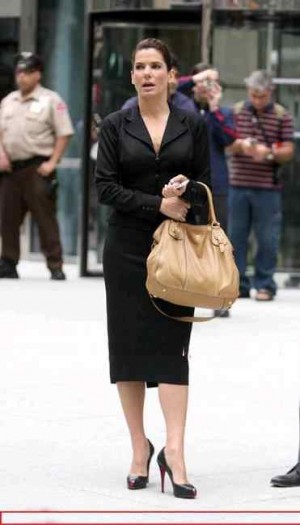 …..
Celebrities With Prada Deerskin Bags (26 September 2011). Aside from the Hollywood A-Lister that is Sandra Bullock, other female celebrities who were spotted with Prada bags made with deer skin include the following: 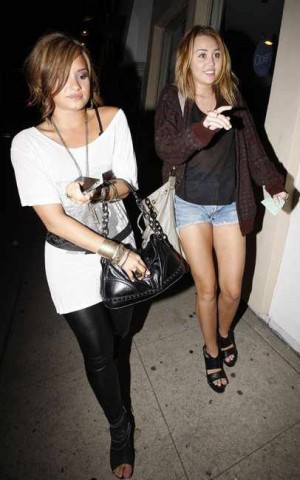 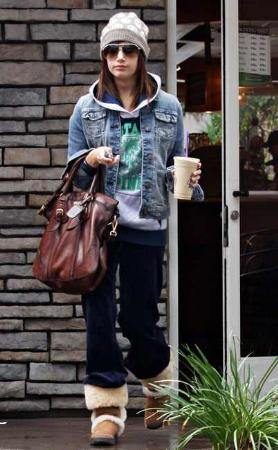 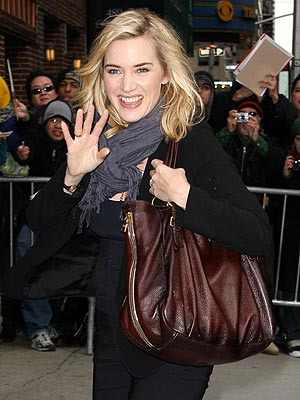 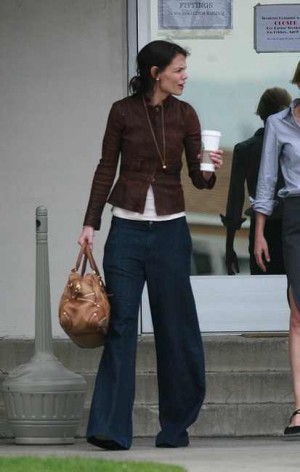 If there’s a woman who looks soooo in love with her Prada bag, it would be Margherita Missoni, heir to the Missoni fashion house. Check out her photo below eyef*ckin her Prada Cervo Deerskin Leather Tote. We’d do the same thing if we have a bag like this which is known for its exquisite deerskin leather. 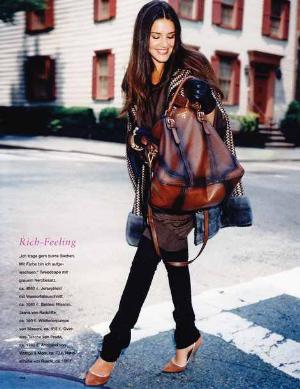 Look who’s got the same bag as Margherita? It’s the Oscar-nominated British actress, Carey Mulligan, that’s who! They both got good fashion taste, no? 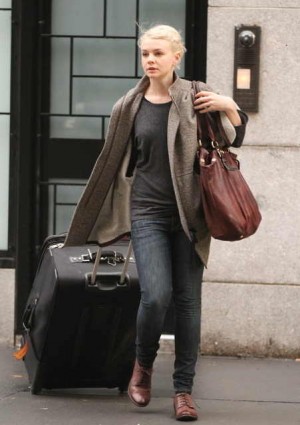 Like Sandra Bullock in the Proposal, Spanish model-turned-actress Paula Echevarría loves to carry with her a Prada Deerskin Large Tote. But seriously, don’t we all?

Lastly, let’s end this post on celebrities with Prada deerskin bags with the kickass Cameron Diaz and her Prada Cervo Frame Tote bag which is beloved by celebrities because of its “supple deerskin leather with articulated frame closure, classic goldtone hardware, and detachable shoulder strap”. 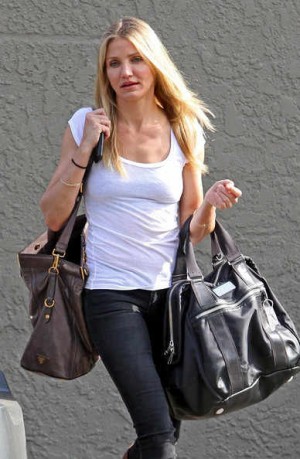