Scotty McCreery Shirtless, Wedding, Awards Update. Six years later, we are updating this post to note that our country music star is now a married guy. He and longtime girlfriend Gabi Dugal got married on 16 June 2018. And they announced this year that they were expecting a baby boy who was born two months ago last October. So our Scotty ain’t just a married dude these days, he is a certified daddy too! Yay! Congratulations to Scotty and Gabi. 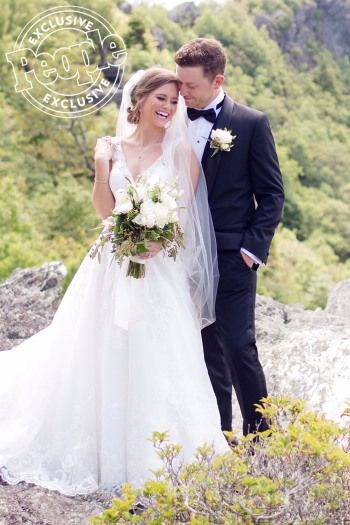 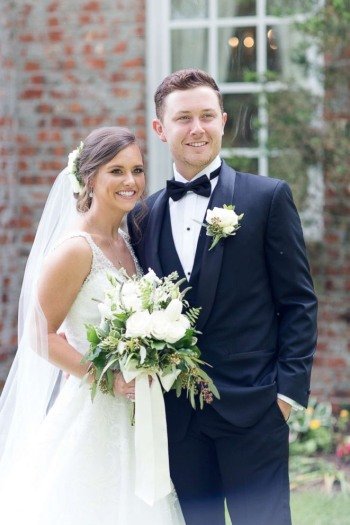 And for the thirsty folks among us, here’s a shirtless pic of our country singer which we grabbed from his Instagram account. Follow him @scottymccreery if you want more. Unfortunately, we still have to see him post pics in his underoos but we are keeping our fingers crossed. Haha. 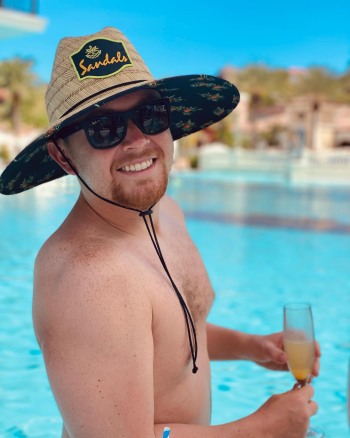 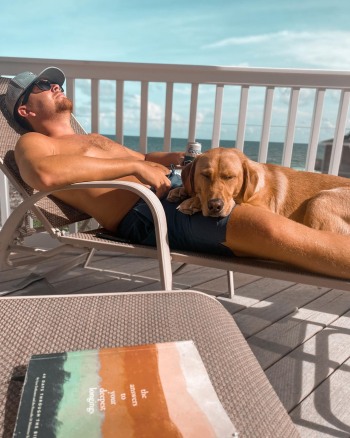 Scotty McCreery Awards Update. Did you know that our Scotty won an American Country Award as Artist of the Year back in 2011? To date, he also brought home trophies from the Academy of Country Music, the CMT Music Awards, and the BMI Country Awards. Not bad for a singer who began his career by auditioning on American Idol. Truly, those who say that American Idol does not produce established artists are just wrong, wrong, wrong, no? 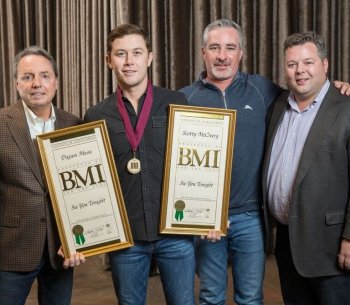 Next photo is courtesy of Sara Krauss. 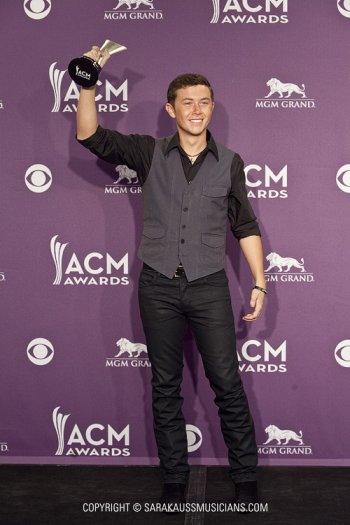 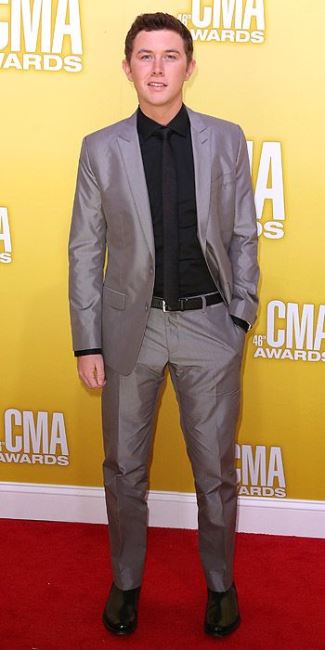 Scotty rocked this look when he attended the 46th Country Music Association back in 2012. 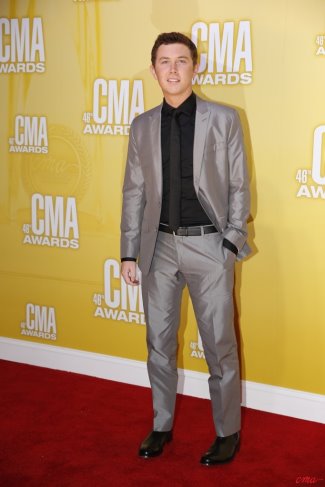 Another look at Scotty’s suit.

Scotty also wore a suit and tie last year but he does not look as good as the above. Why not? Maybe because it’s too busy? There’s just too much happening from the waist up. 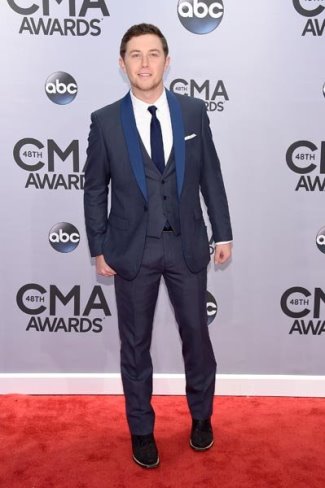 So what’s the American Idol winner doing these days? Looks like he is making music and touring. According to Taste of Country, he just debuted his latest single — Five More Minutes — at the Grand Old Opry. The song is apparently inspired by the death of his grandfather. Some lyrics:

“The time rolls by, the clock don’t stop / I wish I had a few more drops of the good stuff, the good times / Aww, but they just keep on flying / Right on by like it ain’t nothing / I wish I had me a pause button / Moments like those, Lord knows I get it / Give myself five more minutes.”

Damn! He’s gotten better and better since his Idol days!

Scotty McCreery Girlfriend. For those of you wondering, our country star is dating a girl named Gabi Dugal. 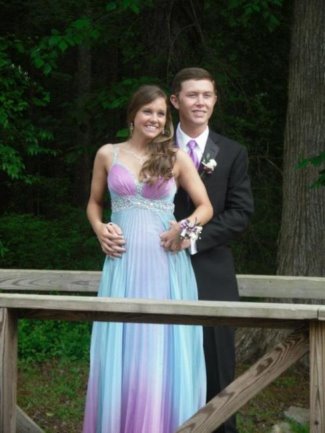 Another photo of Scotty McCreery and girlfriend Gabi Dugal. Now, this here is the look of a happy contented relationship. 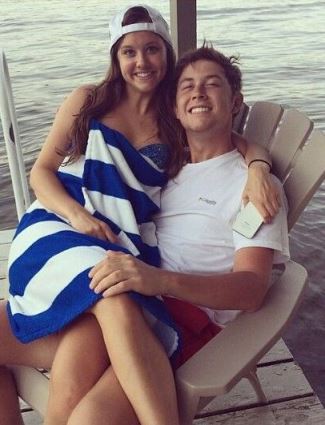 Apparently, the two have been dating since four years back. Says Scotty on Instagram: “This gal stole a pizza my heart over 4 years ago!”. If that ain’t a sweet and cute message, we don’t know what is!

Scotty McCreery Shirtless and Underwear Photos. Finally, let’s end this post with some Scotty McCreery shirtless pics which  some of you are looking for. First pic above would be him (second from left) and some family and friends. Meanwhile, the other images below is simply Scotty by his lonesome. 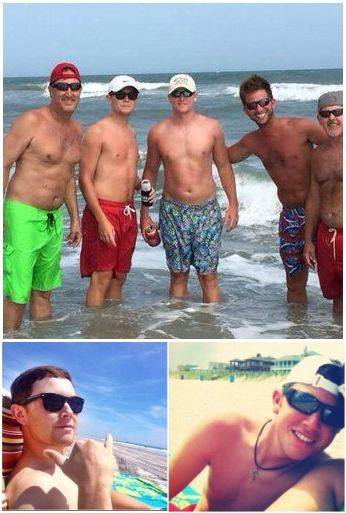 For the male celebrity underwear fans among us, we’re afraid you have to wait in the future whether he’ll end up becoming an underwear model like, you know, Blake Shelton who once was a spokesmodel for an underwear brand.