Penile Enlargement Surgery Side Effects: Disfigurement? Boschuk vs Calayans. How sad is this? A Filipino-American guy named Louem Martinez also known as Louem Boschuk wanted his dick enlarged but he ended up with a disfigured one. And he paid P145,000 to get a disfigured thing? How sad is that? The moral of the story? Be contented with what The Creator/Nature gave you.

He is now suing Manuel and Pie Calayan for allegedly botching his penis enlargement surgery. Boschuk is demanding P26-million for damages from the couple who are known as doctors-to-the stars because of their celebrity clientele.

The Calayans denied any wrongdoing in the separate counter-counter-affidavits they filed at the office of Makati Assistant City Prosecutor Dennis Rafa.

Manuel claims that he sufficiently told Martinez about the risks of the procedure. He adds that he had carefully explained the “risks, ramifications and complications” involved in the surgical procedure. “I did not, during the consultation, guarantee to the complainant the success of the procedure nor the results thereof,” he said. 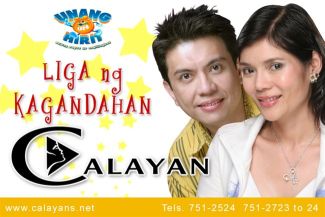 If Louem Boschuk is to be believed, then Manny and Pie Calayan are penis botchers. After all Boschuk is claiming that the Calayan clinic botched his penile enlargement operation.

Dapat kasi, as we said earlier, we should be contented with what God, in his wisdom, has given us. For curiosity’s sake, sa kadami daming star endorsers ng Calayan Group did any of them undergo a penile enlargement operation? Siguro he’ll just suffer in silence in case the operation doesn’t turn out right, no? Just asking.

We’re not taking sides on the matter because we don’t know the truth. We’re just saying that as a public observer, medyo mahina ang dating ng depensa nitong abogado ni Calayan sa amin. So what if the patient stated that he had three girlfriends, does that lead us to a valid conclusion that he didn’t follow Calayan’s order?

What do you think? Want to read more about male celebrity plastic surgery?

ABS-CBN reports: “The naturalized American citizen who filed criminal complaints against Dr. Manny Calayan could have violated the doctor’s strict advise not to have s*x within the month after his p*nile operation, the celebrity cosmetic surgeon’s lawyer said Friday.”

During an appearance at an ABS morning show, Calayan lawyer Regie Ukol had this to say about the matter: “When [Calayan] advised [the patient] strictly not to engage in any s*xual activity for one month after the operation, [the patient] said he has three girlfriends and it would be hard for him not to have s*x.”

Anyhoo, let us end this post on penile enlargement surgery side effects with a photo of what could happen if you undergo the procedure and it turned out to be unsuccessful in the same way Boschuk is claiming against the Calayans. 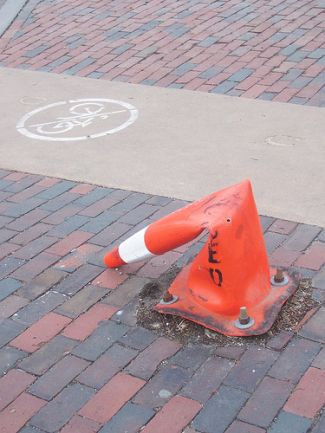