He is also a world champion in Thai kickboxing, a winner of the 2009 Cosmopolitan S*xiest Man of the Year title, and a motivational speaker.

Oh did we say he looks hot AF in a Speedo? We can’t just say that without showing you proof can’t we? So here you go, fellow Famewatcher. Unfortunately, we had to do a little photo cropping because our Grandma Akita is, once again, being censor-happy. 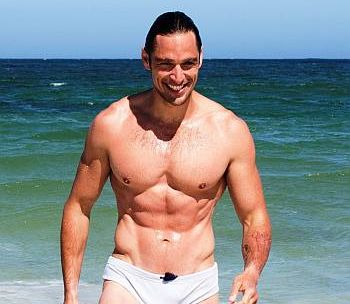 The above image was from his TV show Pasella where he was shown walking on the beach a-la James Bond’s Daniel Craig for its annual end-of-the-year swimwear issue. Want more Hot Male Lawyers?

Like you, we are just discovering this hunkity hunk of a man so we are not very familiar with him. But here are more info about the guy from his profile on conferencespeakers.co.za:

Paul has become one of the most recognisable faces on television. With his trademark smile, his passion for life and his fun-loving attitude, he has imbedded himself deep into the hearts of many viewers. Paul was born in Tel Aviv in Israel, whilst his parents were stationed there in diplomatic capacity. Thereafter they lived in Buenos Aires, Argentina for 4 years before returning to South Africa. Paul obtained his B.Com Law and LLB degrees at the University of Pretoria and was admitted as an Advocate of the High Court. Paul Rothmann – Motivational is a devoted martial artist, having studied various fighting arts, and he is also a former World Champion Thaiboxer. 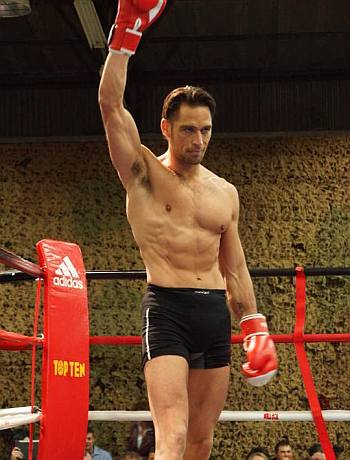 A younger Paul when he was voted as Cosmo mag’s hottest man of South Africa. 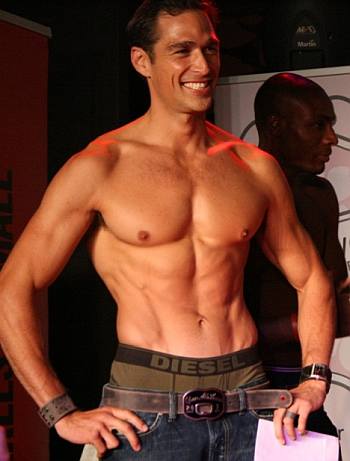 Paul as a South African zaddy. 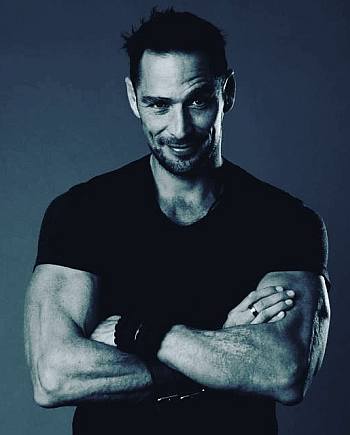 Shooting an episode of his TV show. 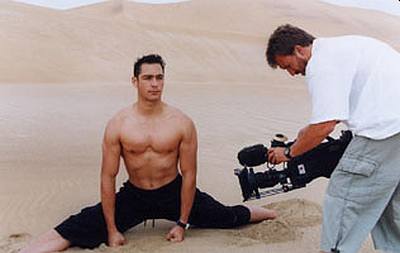 Paul as a fire dancer. 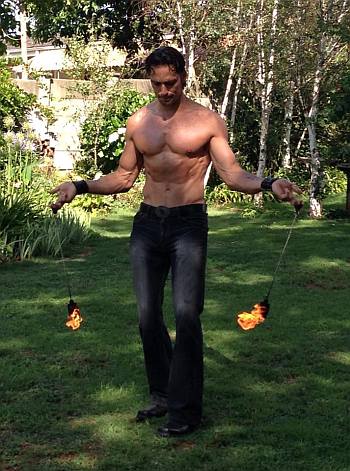 Posing in fighting form in his underwear during a weigh-in for an MMA fight. 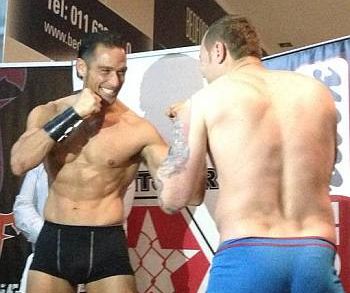 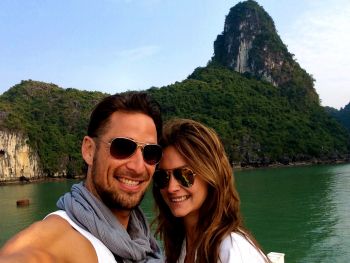