Old Men Leather Jacket And for the Middle-Aged Too: Celebrity Style Watch: An interesting question asked us by a Famewatcher reader goes, “What kind or what style of leather jacket should older men wear?” That’s not a hard fashion question to answer particularly for us Famewatchers because our rule of thumb usually goes, “Well, you can wear anything you goddamn want to wear as long as its comfortable for you.”

Since “wear what is comfortable” may not be specific enough advice for you, we decided to come up with this photo-list of famous Hollywood actors (and one singer in the person of Bono) wearing leather jackets. We believe that you can get tips on what kind of leather jacket style to wear by check out these older guys and their sense of fashion when it comes to leather. Who among these men would you like to follow and who of them has the best leather jacket? 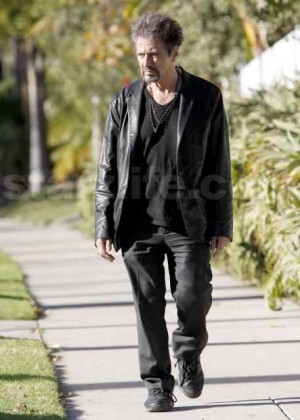 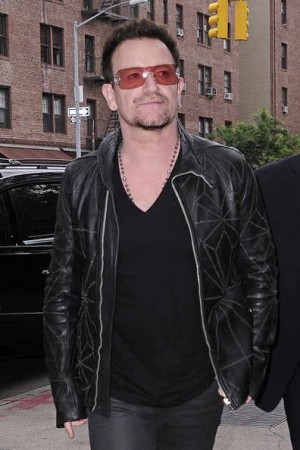 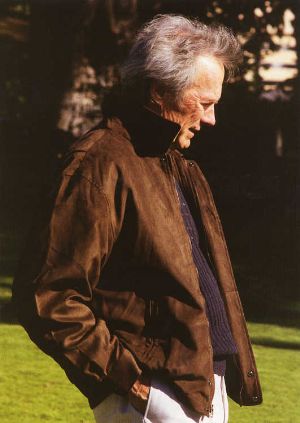 Harrison Ford: The swashbuckling Indiana Jones and Star Wars star continues to be an amazing presence in the big screen. His latest project? Cowboys and Aliens which is a silly ridiculous movie which we, nonetheless, enjoyed. 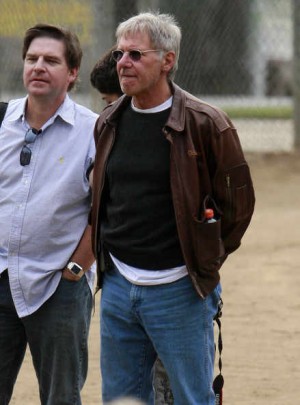 Morgan Freeman: Like Harrison, Morgan Freeman – Oscar Award-winning actor for the 2005 movie Million Dollar Baby – continues to be a fixture in the Hollywood acting scene and the movie world is richer because of it. 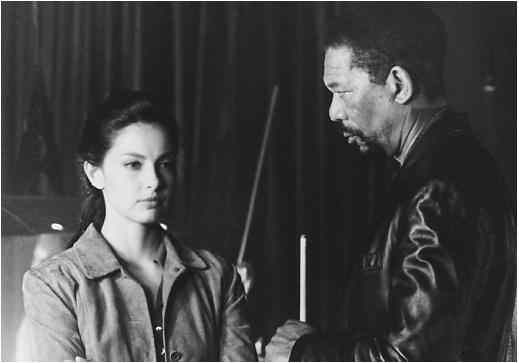 Robert de Niro: Next in our list of celebrities who rock their old men leather jacket is the Hollywood icon that is Robert de Niro. He is probably most famous for his Godfather role, for which he won a Best Supporting Oscar Award, but he showed he’s got comedic skills in little gems like Meet the Fockers. 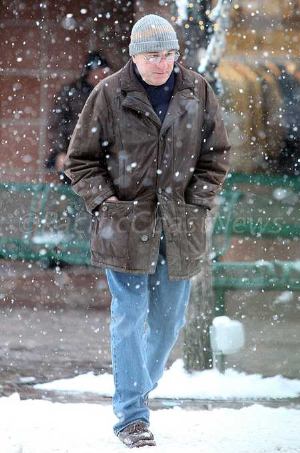 Tim Allen, John Travolta, and Ray Liotta: This leather-clad trio co-starred in the 2007 movie, Wild Hogs. We had the biggest crush on Ray Liotta when we were in high school? Why is he not a bigger star? Damn you, Hollywood. 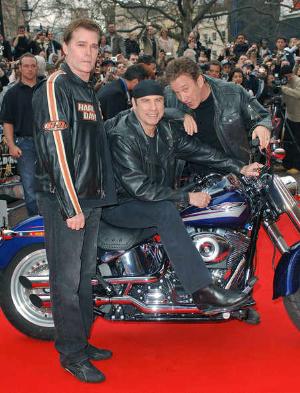 George Clooney: Our Oceans Eleven star has entered the golden years when he celebrated his 50th birthday this May. Do you think he’ll age well like the other stars we mentioned above? We think so! Want more older guys? Check out our post on Shirtless TV Daddy Hunks. 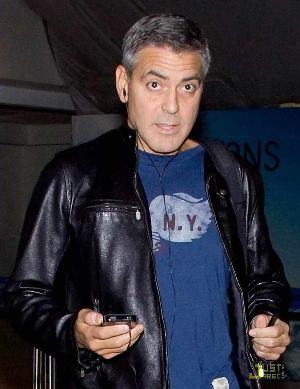 Brad Pitt: At only 47 years old, Brad Pitt is the baby of this list of leather jacket for older men. Are we the only ones pleasantly surprised that he’s turned out to be a good father? Way to go, Brad! Our admiration for you and your family and your work knows no bounds. 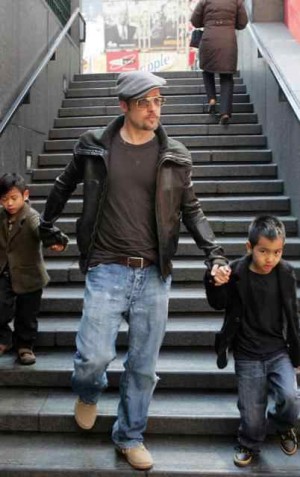