Old Men Fashion Style. What fashion style remains cool to wear even as a guy gets older? Well, let’s check out what some older male celebrities are wearing and see what is and isn’t working.

Denim Jeans and Leather Jacket (Harrison Ford). Who says only young guys can rock this look? As proven by Harrison Ford in the image below, an fashion fashion of jeans and leather jacket is a look that will never go out of style and will always look good on a man of whatever age. 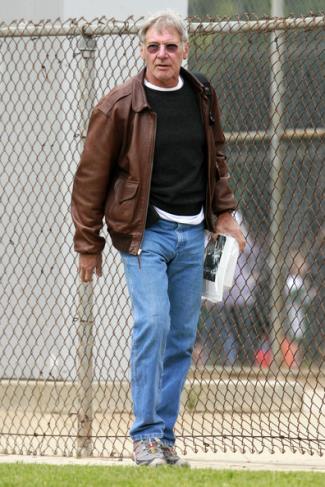 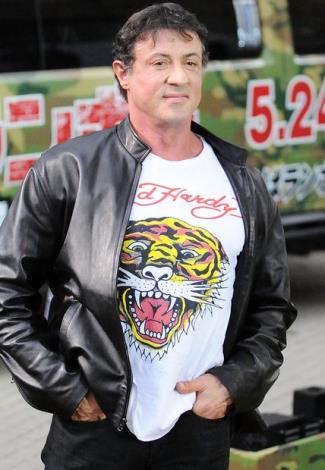 Baseball Caps (Clint Eastwood, Warren Beatty, Robert de Niro). Baseball caps ain’t only for watching baseball games. You can wear them wherever you go and whatever you’re doing — traveling, shopping, just walking around. You should not wear them to formal events but if you are 75+ years old, you may wear one for shits and giggles. It will look out of place and ridiculous but people will give you a pass — that’s one of the benefits of old age. 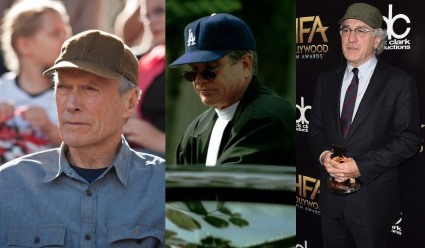 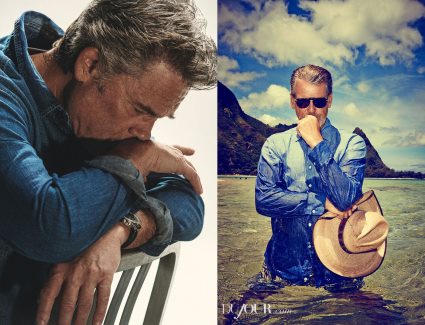 Ray Ban Sunglasses (Sylverster Stallone, Harrison Ford, Arnold Schwarzenegger, and Jack Nicholson). Some of you may think that only younger guys can rock Ray Ban sunglasses. Well, you are free to think that but you are wrong. 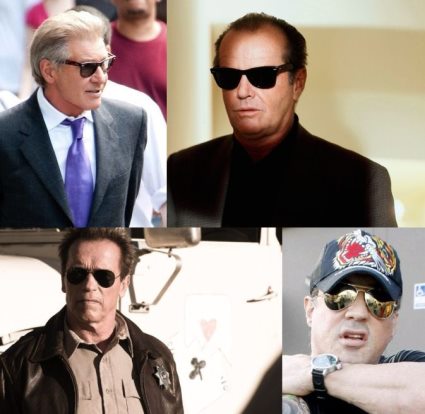 Jeans (Robert Redford). Should jeans be a part of old men fashion? Our boss used to tell us that older guys should not wear jeans but we disagree. An older man’s closet should include at least one pair of jeans. But you gotta make sure that your pair is not one of them ripped jeans or distressed jeans. 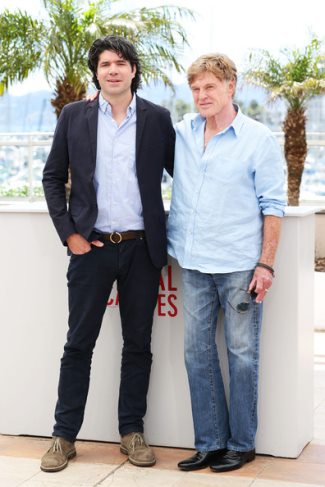 Sneakers (Warren Beatty). Of course sneakers are a must have in old men fashion. They’re comfortable to wear especially for those who love to walk. 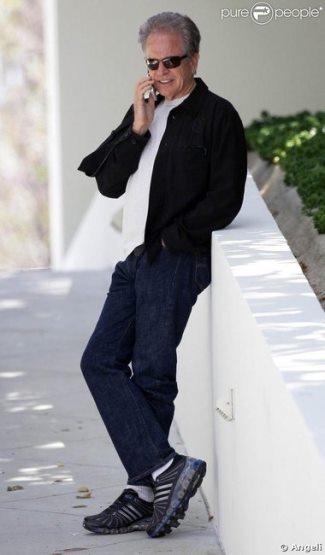 Men’s Suit. The guide for suits for old men fashion is the same for younger men: Your suit should be a good fit.

Fashion Do When it Comes to Suits: Wear one that fits and it will look great on you. Examples would these suits on Warren Beatty (Ermenegildo tuxedo suit) and Pierce Brosnan (Brioni Bespoke). 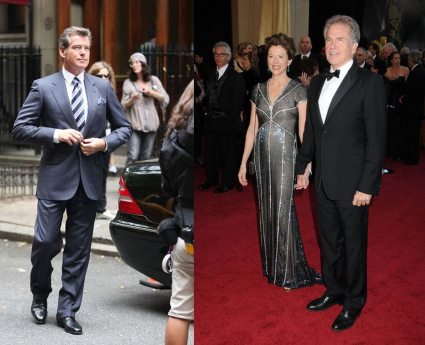 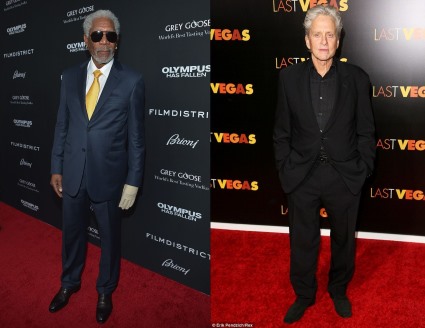 Fashion Don’t When it Comes to Mens Suits: Don’t wear one that’s too big for your size. For instance, Al Pacino’s Dolce & Gabbana ain’t a good fit and sags on him. Robert de Niro’s suit fits him well but, as mentioned, that baseball cap he is wearing is not very appropriate. 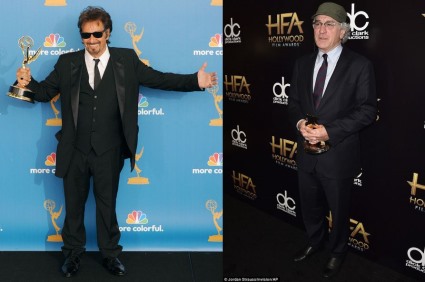