Cas Anvar Shirtless Photos. Are you watching the new Syfy sci-fi series The Expanse? We haven’t watched it yet but our friend Deena is loving it. She also found a new TV crush in the person of Cas Anvar who plays a pilot in the TV show. Deena sure has a thing for pilots. Hehe.

Anyhoo, here are some Cas Anvar shirtless photos for Deena. 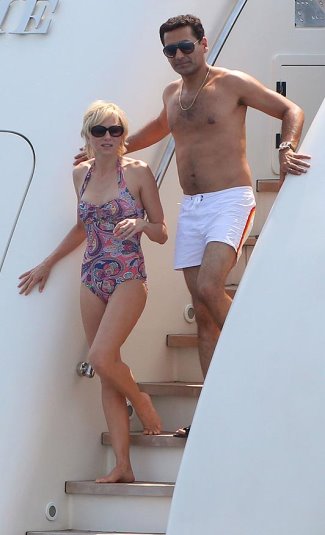 These still photos are from the set of the 2013 movie Diana where Cas played the role of Dodi Fayed to Naomi Watts’ Diana. 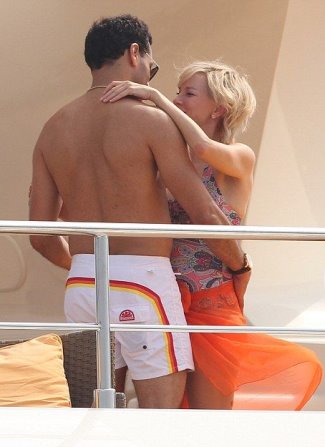 The movie, unfortunately, did not do well at the box office and was eviscerated by critics (it only has a 7% rating on Rotten Tomatoes which is beyond bad. 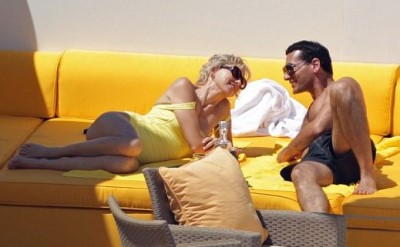 But we gotta give the movie props for giving us these Cas Anvar shirtless pics. 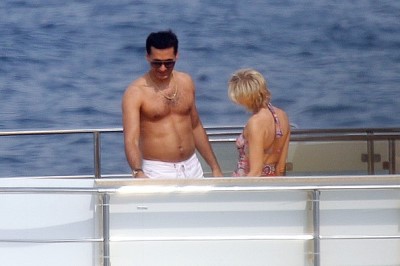 Cas Anvar is looking good in his The Expanse fight suit, no? 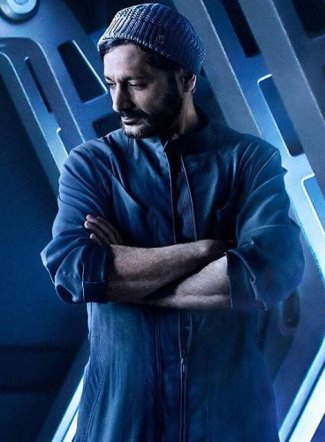 In an interview with acedmagazine.com, Cas tells us more about his role on The Expanse and what attracted him to the character he playes:

What attracted you to the role of Alex Kamal?
Cas: I get to play an East Asian, Mars-born fighter pilot in space with a Texas accent. I’m a huge advocate of diversity in TV/film or theater. I like to see humanity properly represented. It was wonderful to be offered a role where my ethnicity has nothing to do with the character or the story. Plus, he’s a hero, one of the guys trying to save the universe.

What’s the most challenging aspect of playing Alex and being in this series? What’s the most enjoyable?
Cas: He’s a guy who is always kind of cool as a cucumber even when he’s not. I’m the opposite, very impassioned, vocal and demonstrative. I’m very didactic. I speak, act and move my hands a lot. But Alex is a guy who communicates with his eyes and subtle head tilts, chewing on a toothpick. He’ll make a wise crack with a southern expression to sum up what everyone’s feeling but can’t explain. He’s a man of few words, but what he says has a lot of meaning. And that’s a departure for me.

Cas Anvar Gay or Straight? The voters of gayorstraight.com say that he is straight because his current score on said site is 50% which means that he is “quite straight in comparison to other celebrities”.

Cas Anvar Ethnicity. He is mixed. Here’s what he says about his ethnicity in an interview with YOU Magazine

What’s your ethnicity? I’m mixed: Persian, Indian, Lebanese, a little Latino …. a lot of Middle Eastern in there. French is my second language, Farsi my third.

There’s a little Ben Kingsley in him too! Seriously, check them out. 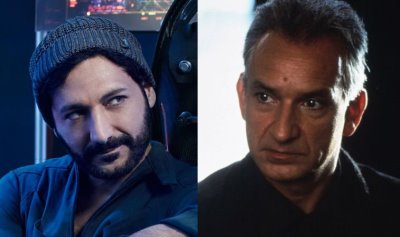 If there ever is a remake of the Gandhi movie which won an Oscar trophy for Sir Ben, they should hire Cas to play the title role.