Noah Rubin Shirtless Photos. Time for another shirtless tennis player and, this time, let us check out the next best American hope in tennis — 20 year old Noah Rubin. He was the Wimbledon junior champion in 2014 but he has since turned pro last June 2015. 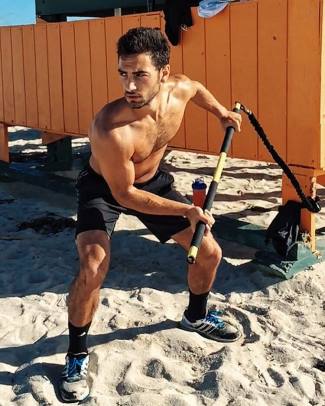 Noah is fast moving up the tennis ranking. He was ranked 631 in August last year. He’s climbed more than 400 spots and is now ranked at 169 in the ATP Emirates ranking (as of 23 May 2016). Not bad, eh? Sure he still has a long way to go to reach the pinnacle of the sport but he’s young so he’s got the time to make it happen. 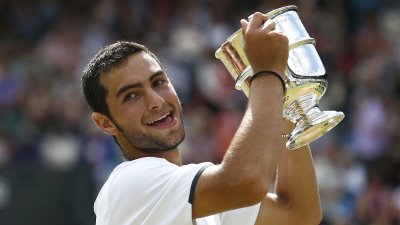 He’s got friends in high places too. Noah with the Obamas. 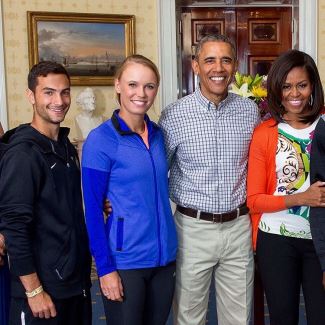 Noah Rubin Girlfriend. Does our 20-year-old tennis hunk have a girlfriend? Or is he single and ain’t dating because he is focused on his tennis career? Well, a look at his Instagram (follow him @noahrubin33) gave us these photos of the tennis pro and a girl which we feel its safe to assume is his girlfriend. 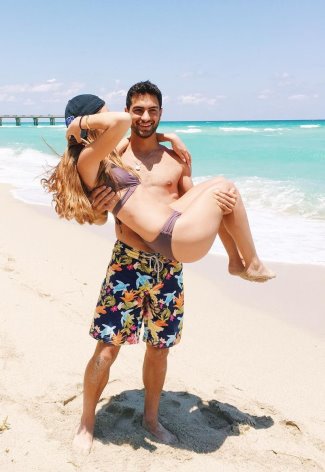 Her name, for those of you wondering is Alexandra Chloe. Here’s another pic of the lovebirds. Noah and Alexa, sitting on a tree. Hehe. 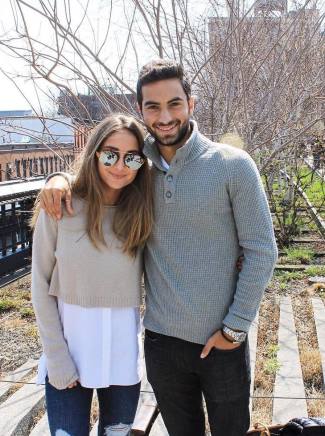 One can say that Noah’s biggest achievement to date would be when he upset 17th seed Benoit Paire during the first round of this year’s Australian Open. More about his feat from USA Today:

“It all came together today,” Rubin told USA TODAY Sports in an interview after the upset. “I went to college and I fell off a lot people’s radar, but winning my first title [in Virginia] and this, they show that I’m not messing around. I’m here to compete.”

The win made Rubin the first American and just third teenager ranked outside the top 300 to defeat a top-20 opponent in a Grand Slam in the last 30 years.
…
At 5-foot-9 and barely 150 pounds, he punches above his weight from the backcourt. The Long Island native is based at the John McEnroe Tennis Academy just outside of Manhattan, where he works with long-time coach Lawrence Kleger as well as his father, Eric.

Monday in Melbourne his dad, who had just celebrated a birthday, was the second person he texted after the win following his girlfriend, Alex. The two, who met playing tennis, have been together almost three years.

Hmmm, apparently, Noah’s girlfriend is also a tennis player. Is she a pro?

Let’s end this post with another Noah Rubin shirtless photo because why not. 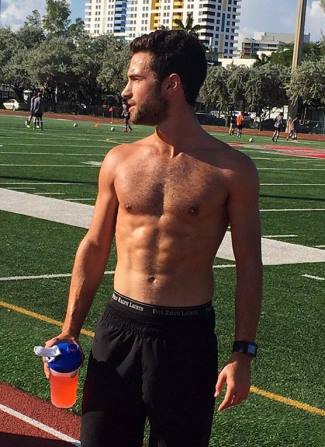 Bonus: Peekabo underwear which tells us that he loves him his Ralph Lauren underwear. 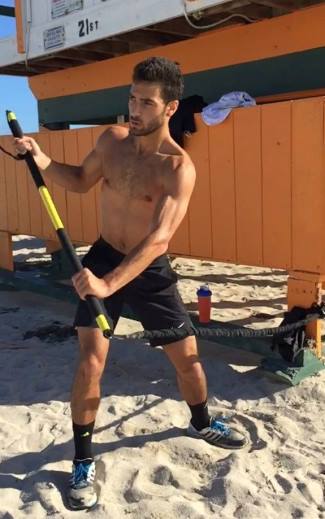