Trey Pearson Shirtless, Wife, Boyfriend, and Other Stuff. Today in hot singers, we bring you Trey Pearson of the Christian rock band Everyday Sunday who recently rocked the world when he announced that he is gay. Of course, because we are shallow people here at Famewatcher, the first questions that came to mind following his announcement are: Okay, does he have a boyfriend? Is he married? Does he look good shirtless. Hehe. 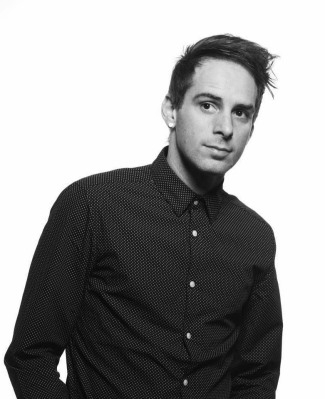 Before we try to find answers to said questions, and before we give you the Trey Pearson shirtless pic that you are looking for, here’s an excerpt from Trey’s letter announcing his sexuality:

To make an extremely long story short, I have come to be able to admit to myself, and to my family, that I am gay.

I grew up in a very conservative Christian home where I was taught that my sexual orientation was a matter of choice, and had put all my faith into that. I had never before admitted to myself that I was gay, let alone to anyone else. I never wanted to be gay. I was scared of what God would think and what all of these people I loved would think about me; so it never was an option for me. I have been suppressing these attractions and feelings since adolescence. I’ve tried my whole life to be straight. I married a girl, and I even have two beautiful little kids. My daughter, Liv, is six and my son, Beckham, is two.

Okay, so this answers the “is he married” question. Apparently, he was married to a woman named Lauren and the couple went on to have two children. Let’s have Trey tell us more:

When Lauren and I got married, I committed to loving her to the best of my ability, and I had the full intention of spending the rest of my life with her. Despite our best efforts, however, I have come to accept that there is nothing that is going to change who I am.

I have intensely mixed feelings about the changes that have resulted in my life. While I regret the way I was taught to handle this growing up, how much it has hurt me and the unintentional pain I have brought Lauren, I wouldn’t have the friendship I now have with her, and we wouldn’t have our two amazing, beautiful children. But if I keep trying to push this down it will end up hurting her even more.

I am never going to be able to change how I am, and no matter how healthy our relationship becomes, it’s never going to change what I know deep down: that I am gay. Lauren has been the most supportive, understanding, loving and gracious person I could ever ask for, as I have come to face this. And now I am trying to figure out how to co-parent while being her friend, and how to raise our children.

Well, good for Trey that his wife turned out to be supportive and understanding. Here’s a pic of Trey Pearson, wife Lauren, and their daughter Liv. Trey stated on Facebook that he and Lauren are co-parenting. 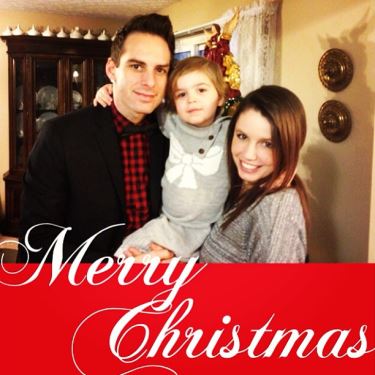 Now, here’s the only Trey Pearson shirtless we found on the internetz. We actually grabbed it from the Everyday Sunday Facebook page. 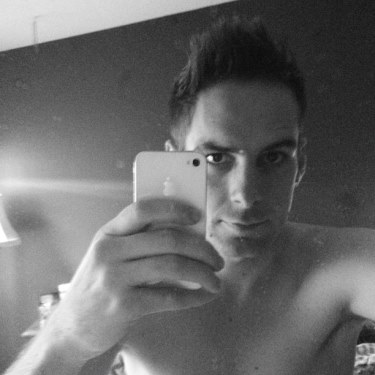 He sure looks cool shirtless, doesn’t he? Now, who would be the ideal boyfriend for Trey Pearson. If we had the power, we’d hook him up with Adam Lambert. Hehe. Who of you agree that a Conservative-raised dude and a flamboyant glam rocker would be a good match? 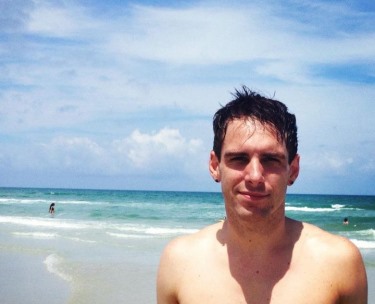 That’s it for now, Famewatchers. Let’s pray that Trey and Everyday Sunday will continue to find success despite his coming out.