The British paper quotes Stewart as saying: “I think it’s great news. Very few drivers have had the courage to do what Nico has done. Or the wisdom. To come through without a drop of blood off his body, to win the world title, and then to say ‘that’s it, I’m done’. I just think it’s terrific.”

Anyhoo, since this original post is about Nico’s watch we should note that in 2017 or a year after his retirement, IWC Schaffhausen released the Ingenieur Chronograph “Tribute to Nico Rosberg” to honor the F1 world champion. Check it out: 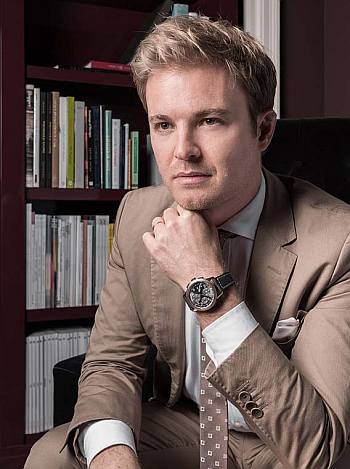 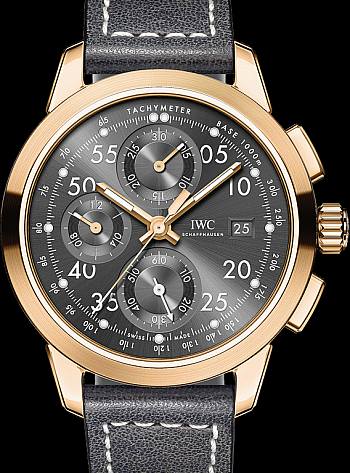 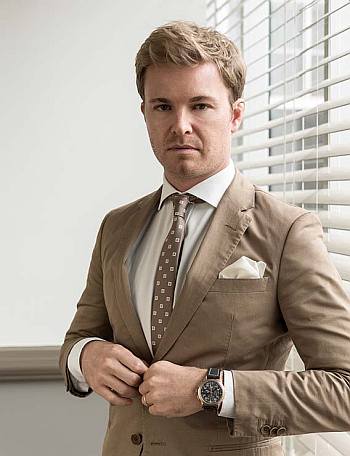 In 2018, he signed a deal with Rolex to become one of its celebrity spokesmodels. 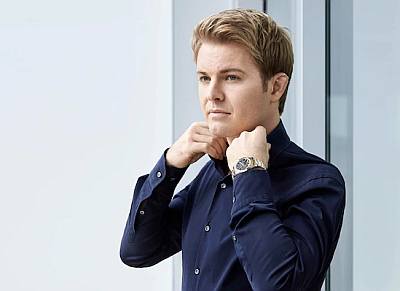 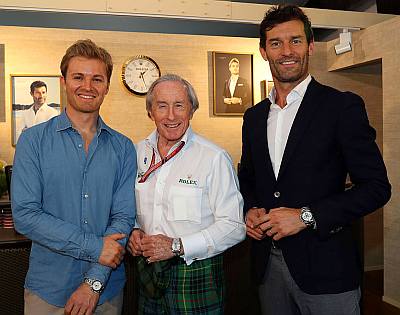 …..
Nico Rosberg Oris Watch (23 August 2010). Want more Swiss luxury wristwatches? Well, here’s Formula One driver Nico Rosberg and his Oris Watch. Nico races under the German flag in Formula One but he competed for Finland during the early part of his career. Apparently, our Nico is a dual citizen for these two countries. 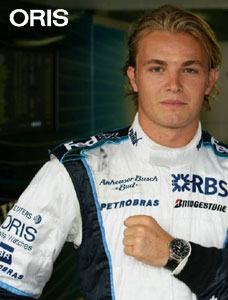 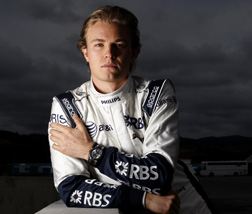 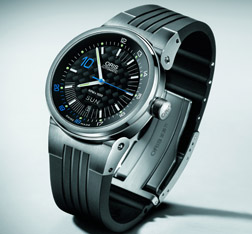