Nate Berkus and Husband Jeremiah Brent: Shirtless, Wedding, Baby (posted 26 September 2014). Oh my! Did you know that Oprah’s favorite interior designer Nate Berkus is gay? That he has a partner named Jeremiah Brent? That Nate and Jeremiah got married with La O in attendance during their wedding? And that the newlyweds are now having a baby?

Well, we actually knew that Nate is gay. But we’ve been out of the loop when it comes to his relationships so we didn’t know about him having a boyfriend and getting married. That the lovebirds are expecting a baby is a really new development so we’re just finding out about it with the rest of the world.

Nate Berkus Husband Jeremiah Brent Wedding. Here’s a pic of the happy couple when they tied the knot at the New York Public Library in May this year. Photo courtesy of People Magazine. [Want more gay weddings?] 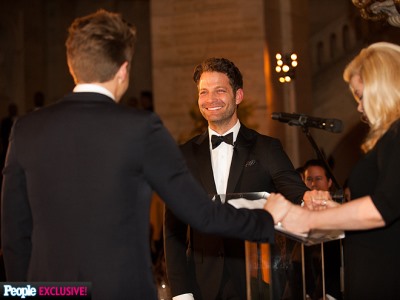 Berkus wore a J.Crew suit and while hubby Brent wore Saint Laurent. For those of you wondering, the woman officiating the wedding is Sheri Salata, the big boss of the Oprah Winfrey Network. 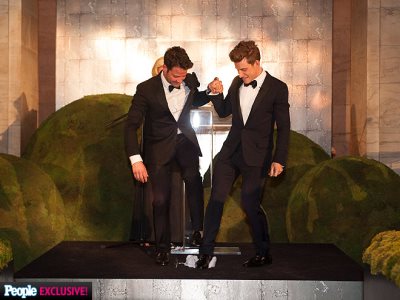 Nate Berkus Jeremiah Brent Baby. Here’s a Facebook post from Nate sharing the news that the newly married couple are expecting a baby with the help of a surrogate:

We have had the most special year and its JUST become even more beautiful. We are happy to announce that we are expecting our first child! While we can’t share much, we can say that thanks to a surrogate and the support of those we love we will officially be a family in the spring of 2015.

Jeremiah Brent Abercrombie Male Model. Apparently, Jeremiah Brent did some modeling for the uncool label that is Abercrombie and Fitch before he became famous as Rachel Zoe’s assistant. Unfortunately, we can’t find said Abercrombie photo but we are keeping our fingers crossed that we’ll find and upload it eventually.

For the time being, here’s an ad by Banana Republic featuring Nate and Jeremiah. 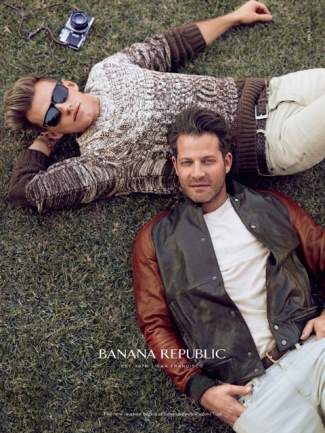 Nate Berkus Shirtless. Did you think we’ll end this post without posting a shirtless photo of the forty-something but hunky hunk hunk designer? Of course we are not going to do that! 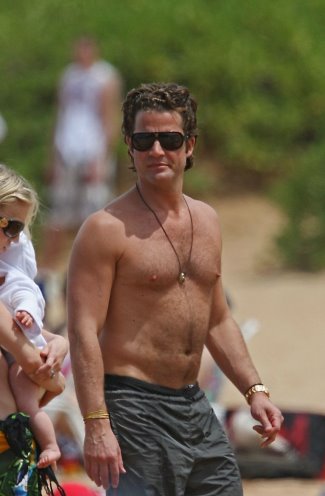 Jeremiah Brent Shirtless. Of course we won’t post a shirtless Nate Berkus without uploading a shirtless photo of his husband. 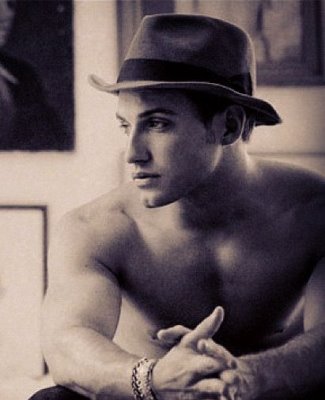 The couple with a lady (friend or relative). 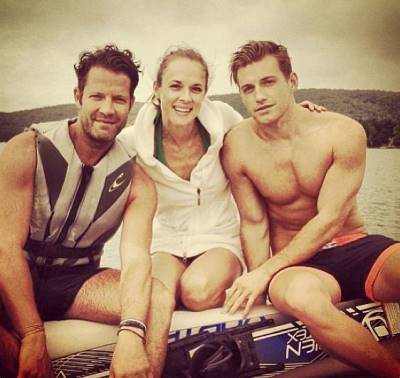 That’s it for now, fellow Famewatchers! Check back later for a photo of Nate and Jeremiah’s baby.