Movado Celebrity Brand Ambassadors (Update). Aside from Derek Jeter, other famous athletes who serve (maybe served in the case of Sampras) as brand ambassadors for Movado include Tom Brady, football quarterback for the New England Patriots, and tennis great Pete Sampras. First, here’s Tom and his Movado. 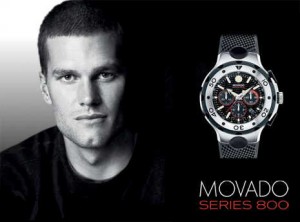 Here’s what the brand endorser said about Movado: “Movado is all about style and precision and that fits exactly what I try to bring both on and off the field, so I hope it’s a long term association. A professional athlete’s life is highly scheduled. I practically need military discipline to keep pace, so time is definitely something I’m interested in.”

And what does Movado think of Mr. Brady? Here’s CEO Efraim Grinberg talking about their ambassador: “Tom is one of the most prolific quarterbacks in the NFL and he signifies what this brand is all about: timing, passion, innovation and a commitment to excellence. Everything he represents on and off the field is what Movado Series 800 stands for.”

Meanwhile, here’s a print advertisement featuring one of the greatest tennis players ever, Pete Sampras. 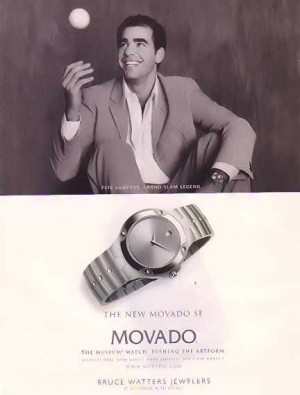 Movado Watches for Women. Among the fairer sex, those who serve/served as Movado brand endorsers include: Amanda Seyfried and Kerry Washington. Here’s the star of Letters to Juliet and Mamma Mia. 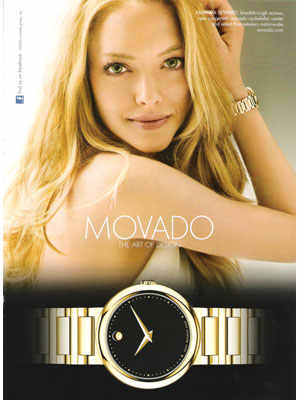 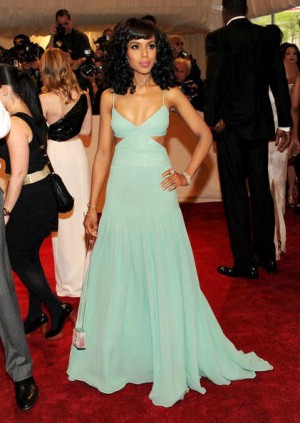 You want a print advertisement featuring Kerry as a Movado ambassador? Of course you do! So here you go! 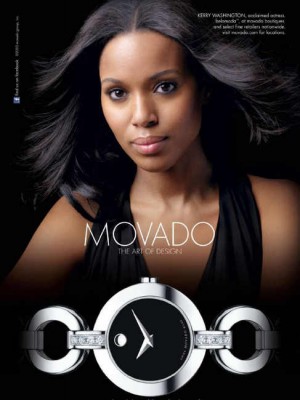 By the way, did you know that the brand name “Movado” means movement in Esperanto? Now you know. Haha!

…..
Movado Watches for Men (17 September 2010). Today in men’s watches, we bring you baseball star Derek Jeter and his Movado watch. Derek, of course, needs no introduction around here. He plays for the New York Yankees and you probably know him as Alex Rodriguez’s BFF. 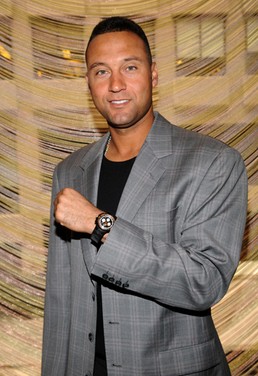 Derek currently serves as one of the celebrity ambassadors of Movado watches. In particular, he’s been promoting the Movado Series 800. Let’s take another look at Derek and his Movado 800 series watch, shall we? Related: Cartier For Men. 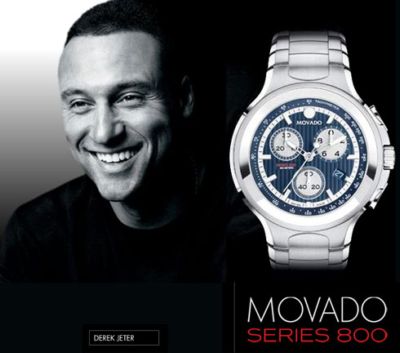