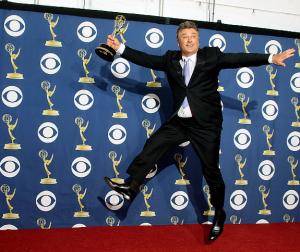 Alec Baldwin Suit and Tie at the Emmy Awards. Alec Baldwin, the Baldwin brother with talent, is rocking his suit following his win as Outstanding Lead Actor in a Comedy Series during this year’s Emmy Awards. Who says white men can’t jump? Check out a younger version of Alec below. 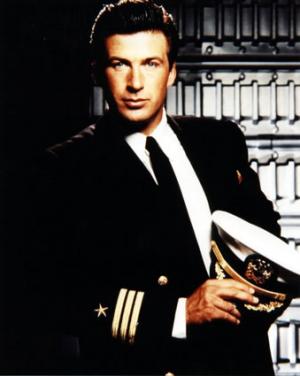 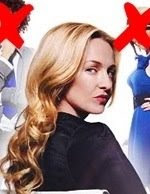 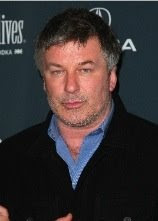 Are these two — Alec Baldwin and Stylista winner Johanna Cox — playing beautiful music together? We’re asking because according to reports they allegedly secretly walked out together during a screening of Alec’s Lymelyfe movie.

Hmm, what’s more interesting that Alec’s movie? Anyways, those of you who are wondering about what Johanna is doing after her Stylista win now have your answer.

UPDATE: My bad. We put up the wrong picture. Here’s Johanna. The one in the first pic above is Anne Slowey as Ally S. correctly pointed out in the comments. Thanks, Ally. 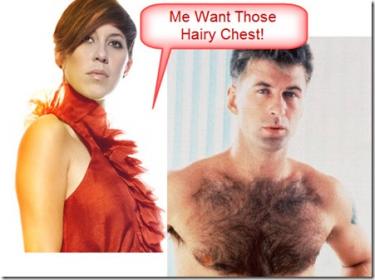